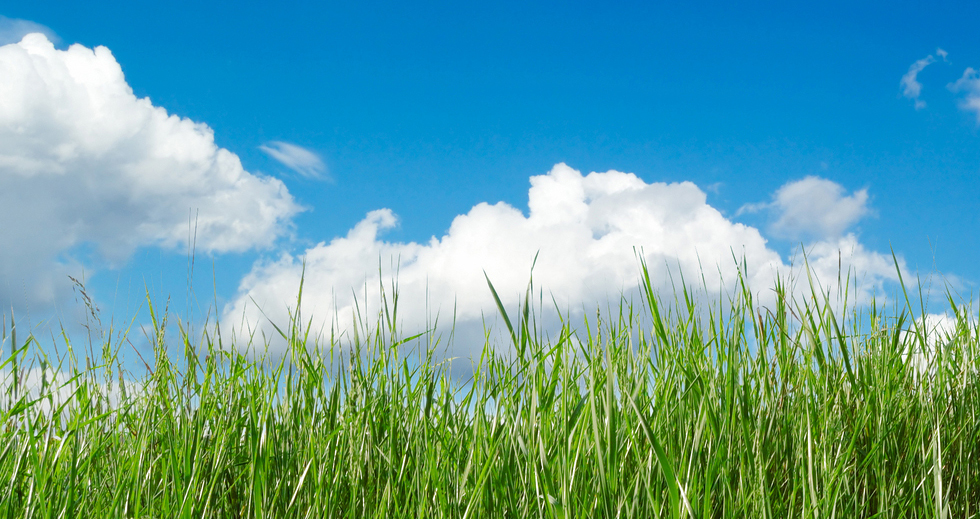 We take a look back at 2020, which ranked in the top 10 for mean temperature, rainfall, and sunshine, according to the Met Office.

It was also provisionally the sixth wettest year for the UK in records dating back to 1862, and the eighth sunniest year since 1919. It had the wettest February on record, the sunniest spring, a heatwave in the summer and a day in October breaking rainfall records.

Met Office scientists say that by looking at the atmosphere of pre-industrial times they can see that the high annual mean temperature of 2020 would have been quite a rare event. But with today’s levels of greenhouse gases they can expect temperatures of this level to occur slightly more frequently than one year in two.

The Met Office has also been researching changes in humidity as humidity governs the increasing likelihood of heavier rainfall and more dangerous heatwaves. You can read more here.