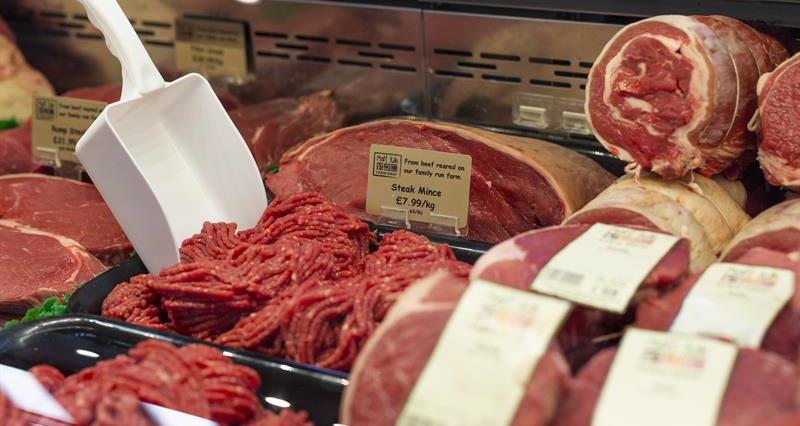 WRAP has today published a progress report, one year after announcing the UK meat industry’s aim to halve the amount of meat wasted each year and collective action to help the UK achieve its goal of net zero greenhouse gas emissions by 2050.

The NFU worked closely with WRAP to develop the ‘Meat in a Net Zero World’ initiative, launched in June 2020, and along with other trade bodies, major retailers, meat processors, hospitality and food service companies, signed up to the programme and pledged to work together to reduce waste, improve productivity and cut emissions.

At the time of launching, WRAP estimated that more than 380,000 tonnes of meat, worth £3 billion, was wasted each year from production through to the consumer, measuring more than 4 million tonnes in CO2 equivalents. The inital report stated this waste must be prevented if we are to contribute to the UK’s target of a net zero economy by 2050, as well as the NFU’s net zero vision and other industry initiatives.

Since then, WRAP's progress report found that:

However, the report also found that, as Covid restrictions eased, households food waste appears to be increasing.

Find out more about the initiative and read the progress report here.

Karen Fisher, Head of Climate Action Strategy at WRAP, said: “Whilst the call to eat less meat is widely acknowledged, we recognise that there is still a role for meat produced to high welfare, climate and environmental standards in our diet. It is, therefore, critical that the industry works together towards these aims.

"Against the backdrop of the unprecedented challenges that the Covid crisis has presented, the industry has taken some important steps forward. The momentum is building, the need for change is widely recognised and this is reflected in the number of new businesses and wider organisations joining this commitment – including more representatives from the hospitality & food service sector and the feed industry, amongst others.” 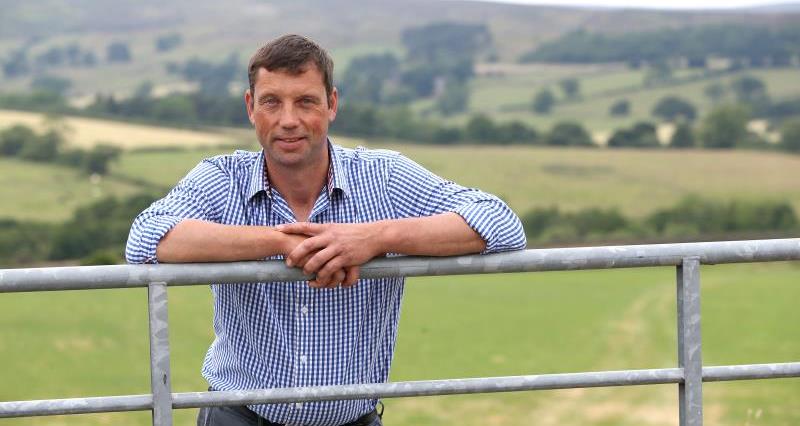 NFU livestock board chairman Richard Findlay said: “This collaboration is proving to play an important role in supporting the NFU’s vision of net zero agriculture by 2040 and British livestock farmers are keen to do even more.

“When it comes to primary production, having a shared goal and strategy is helping to make sure all livestock farmers are moving in the right direction.

“It is clear that great strides are being taken throughout the meat supply chain to reduce our collective carbon footprint, and it is important that we continue to consider every part of the supply chain to maximise reductions. This includes opportunities to reduce waste at home and in the food service sector, which is going to be crucial if we are to reach our national net zero goal.”

The organisations which are part of the ‘Meat in a Net Zero World’ initiative alongside the NFU include: