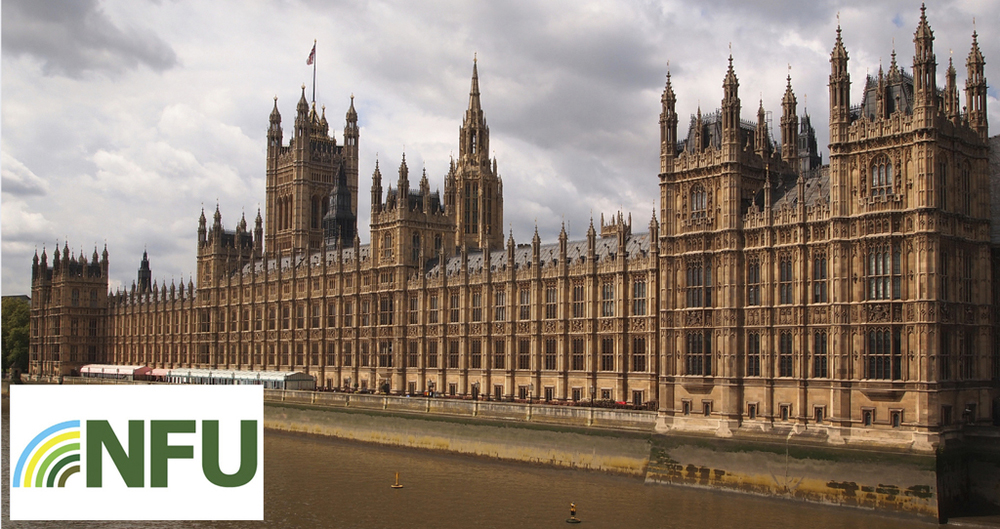 The Trade Bill amendment which sought to give Parliament a greater voice on the final form of any trade agreements has been defeated in the House of Commons.

However, it will return to the House of Lords during 'ping-pong' and the NFU will continue to make the case for the change.

The amendment, which the NFU supported, was tabled in the Lords by Lord Purvis of Tweed and sought to increase the role for Parliament in scrutinising the process of negotiating, signing and ratifying Free Trade Agreements (FTAs).

As it stands, Parliament is not guaranteed a debate or vote on the final form of any trade agreements, therefore its role is weaker than many of the countries the UK government will be negotiating with. The US, for example, requires Congress to agree to any final trade deals.

Amending this process to give Parliament greater oversight, engagement and ultimately a yes or no vote on final trade deals would ensure that MPs are able to act upon the expertise given by the Trade and Agriculture Commission.

NFU President Minette Batters joined Green Alliance and many other organisations in writing to the Prime Minister asking him to make sure trade deals are underpinned by transparency and enable parliamentarians to vote on FTAs. 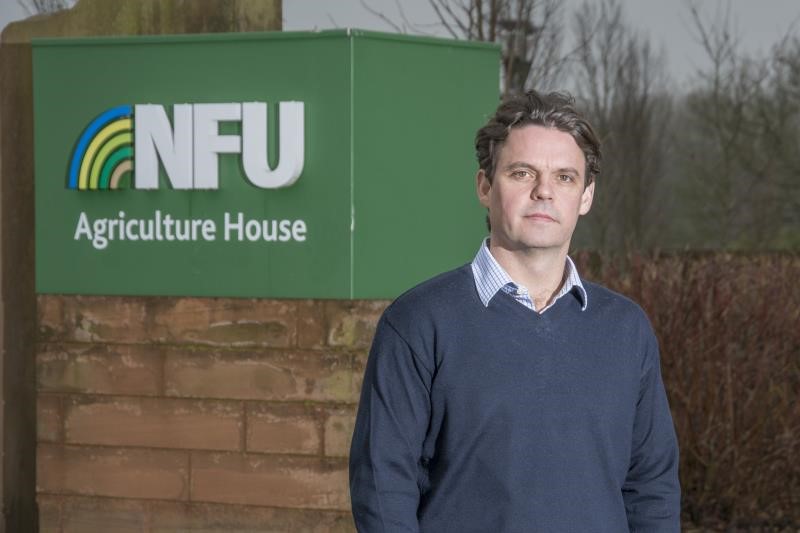 “For the first time in nearly 50 years we have the opportunity to develop our own international trade policy, but our Parliamentary procedures for ratifying our new trade deals are from a bygone era, and are no longer fit-for-purpose. This has to change.

“For farmers and for everyone who wants to eat high quality food, it is crucial that our MPs are properly able to represent their constituents and are given a meaningful role in to approving trade deals. Without this, the work of the recently announced Trade and Agriculture Commission, which will advise MPs on the impact of those deals, will be much weaker.

"I hope the Trade Bill returning to the House of Lords for another stage of ‘ping pong’ will provide a new opportunity for an amendment to be put forward to strengthen Parliament’s role and increase transparency and accountability when it comes to signing trade deals.

“The British public has made it clear that they want our high standards of animal welfare and environmental protection to be upheld in future trade agreements, and by giving some control for trade policy back to Parliament, this amendment will help safeguard those standards.”