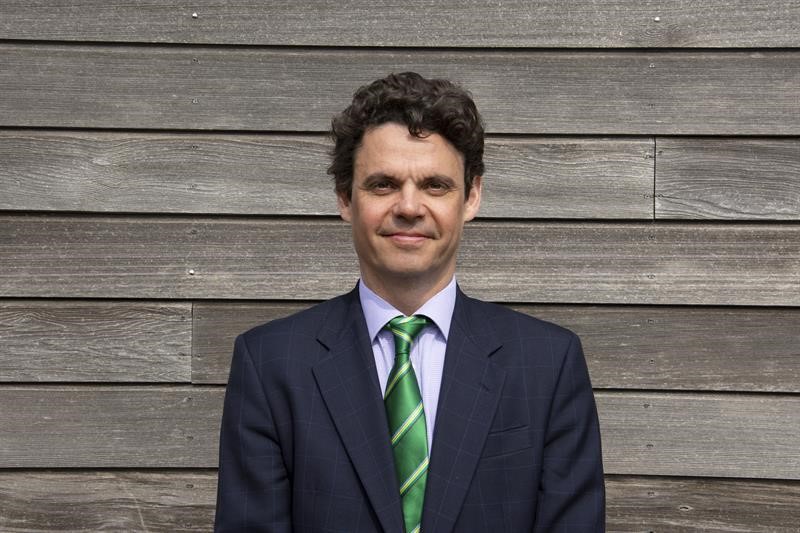 NFU director of trade and business strategy, Nick von Westenholz, has been appointed to the government’s Strategic Trade Advisory Group (STAG), a forum for government to engage with industry experts on the UK’s future trade policy.

Nick said: “I’m pleased to have the opportunity to represent our members on such a vital forum. With trade negotiations underway with the USA, Australia, New Zealand, Canada and many more, it is crucial that British farming’s voice is heard by government as it shapes its trade strategy.

“Farmers are keen to embrace the opportunity to sell our fantastic, globally-recognised product all around the world. We must ensure trade deals capitalise on these opportunities. The British brand is known for its quality and the high standards it is produced to, which is why we must also ensure our farmers are not undercut by imported food produced to standards that fall far below what is expected of them.

“We want the UK government to champion British food and farming across the world and cement our place as a global leader in high standards of animal welfare, environmental protection and food safety.”