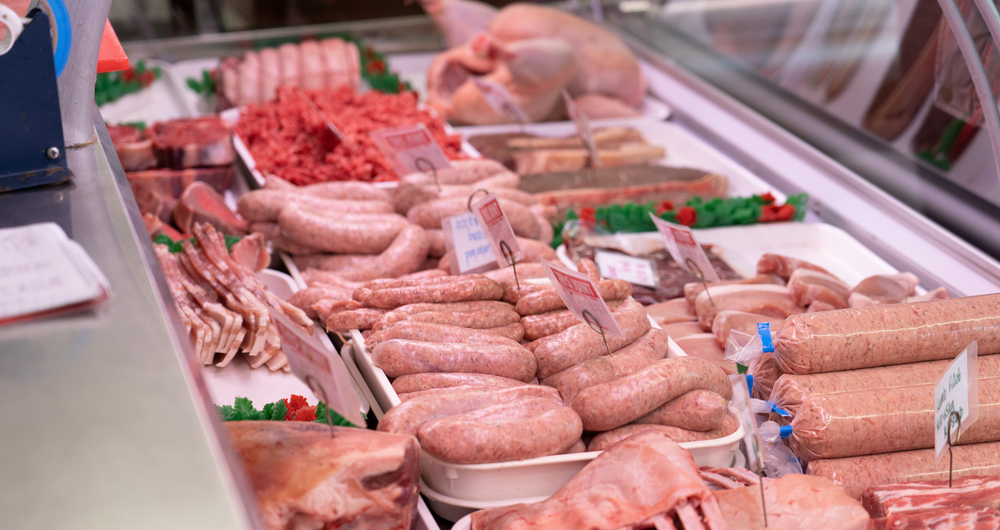 The EU has confirmed its decision to allow a three-month extension to the grace period for British chilled processed and minced meats entering Northern Ireland.

Much has been made in recent weeks around the so called ‘sausage war’ between the UK and EU. This relates to the prohibition on exporting certain British goods, notably chilled processed meats, to Northern Ireland. Under the Northern Ireland Protocol, EU controls on agri-food goods apply to goods entering Northern Ireland, and this includes the EU’s prohibition on chilled meats such as sausages and burgers from third countries.

Under the extension the UK has committed to align with EU food safety rules until the grace period runs out at the end of September. The EU also sees that the time is intended to give Northern Irish supermarkets time to seek sources outside of British suppliers.

The NFU is calling for both the EU Commission and UK Government to work together to seek pragmatic, long term solutions, such as a comprehensive SPS agreement, to help smooth trade between GB and NI, as well as UK and EU trade. The NFU will closely engage with supply chains to manage impacts and support British sourcing.

The NFU understands that there are specific exemptions for scientific research purposes, and there is also scope for EU member states to apply to the UK for either individual or collective equivalency authorisations in the future. This would allow for the restarting of imports from certain parts of the EU that are deemed equivalent by the UK government. You can find out more about the policy around seed potatoes at the Defra Plant Health Portal online.

The NFU has been working closely with Defra, industry, and European farming organisations, calling for the EU and UK to seek practical solutions which allow this important trade between both parties to reopen. The NFU will also be working to understand the impacts of this approach on growers and what support may be necessary from both government and the supply chain.