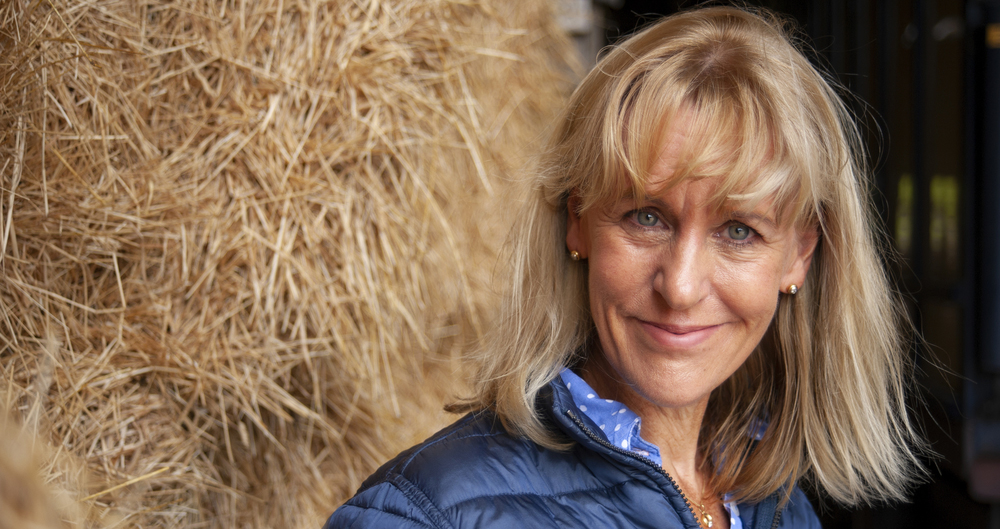 The NFU has responded to the Trade and Agriculture Commission (TAC) report, outlining the importance of balancing trade liberalisation and safeguarding Britain's high food and farming standards.

The commission, made up of independent food, farming and environmental experts from across the UK, advises the government on the impact of any future trade deals before a deal is ratified. It was established after more than a million people signed the NFU’s food standards petition urging the government to safeguard the UK’s high animal welfare, environmental and food safety standards in future trade deals.

“The NFU has long argued how important it is to properly examine, and to try to reconcile, the complexities and tensions inherent in government trade policy – one that seeks both to liberalise trade and to safeguard our high food and farming standards and our valued British farming sector. The report does this very well and I thank all of the commissioners, in particular the chairman Tim Smith, for their work over the past eight months.

“I commend the commission for setting out a bold vision to manage those tensions, growing our exports and improving our competitiveness while continuing to meet the high expectations of UK consumers for high-quality, sustainably produced food. But the report is also clear that this will involve trade-offs and difficult decisions and that there will be winners and losers as the government pursues its new, independent trade policy.

“At its core such a strategy must contain a clear commitment to support our farmers in producing food to the highest standards of animal welfare and environmental protection, in leading the world in climate-friendly farming and in remaining the beating heart of our rural communities. I am pleased to see such an approach reflected in the commission’s deliberations.

“Of course, this is only the start of the next stage of the journey. We look forward to the Secretary of State setting out her detailed response to the report very soon and we also await the operational details of the, Statutory TAC which will follow up this work, scrutinising trade deals before they are ratified.

“The commission has set the stage for government to develop its trade policy in a way that puts the UK at the forefront of more sustainable models of production and consumption both here and across the world. I hope the government seizes that opportunity with both hands.”

NFU Director of Trade and Business Strategy @nvonwestenholz reflects on the work of the Trade and Agriculture Commission.

The Commission published their final report today, making a series of recommendations. Read it here