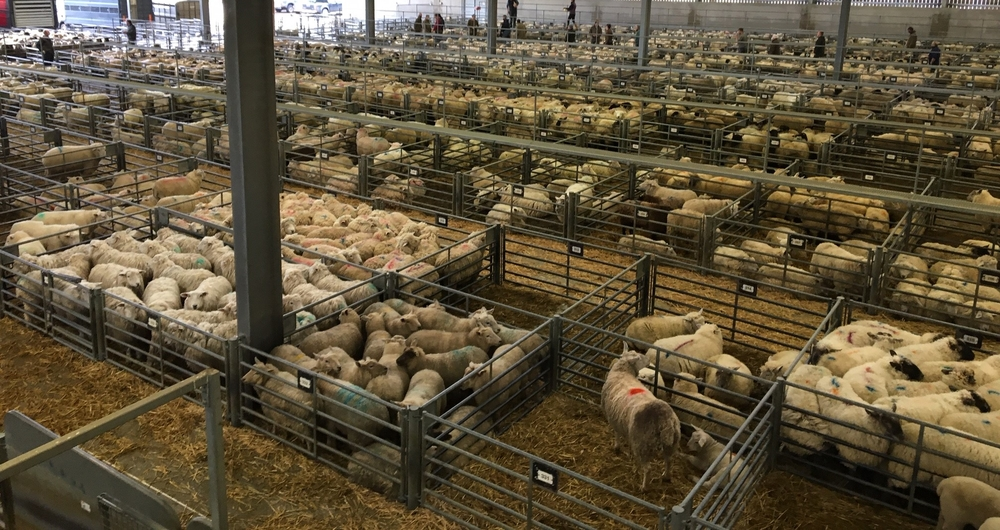 Defra’s Livestock Information Programme (LIP) is inviting farmers to have their say on a movement data recording system that has the potential to deliver big benefits for the sector.

The LIP is a joint industry and government initiative to create a single system for registering and tracing livestock in England, and will replace existing arrangements.

To deliver the service, a public company called Livestock Information has been established. It is a subsidiary of AHDB, which owns 51%, but Defra has a stake and will fund the statutory (traceability) aspects of the service.

The LIP will collect real-time data on sheep, goats, cattle, pigs, deer and, eventually, horses in one place. This will enable a more effective response to disease and food safety incidents and supporting trade. There are plans to connect data across the livestock sector, which, once achieved, has the potential to improve on-farm and sector-wide productivity and efficiency.

The LIP needs you!

In March, Defra put out a notice for companies to take on testing and discussing the development of the new multi-species system, which will gradually replace ARAMS, BCMS and eAML2 in recording the movements of sheep, cattle and pigs, respectively. The work will unite activity from multiple teams and roll out the system. It will take around two years.

NFU Livestock Adviser Harriet Henrick said: “After starting to look at the technical issues, the LIP has now opened the floor to farmers to have their say on how the service could operate given their experiences with the current systems, which is quite exciting.

“In due course, there will be a formal Defra consultation to ensure industry views are well represented once proposals are firmed up. But, before this, the LIP is looking for early engagement and input from users of traceability services within the livestock industry.

“I would like to put a call out to our beef, sheep and dairy farmers to get in touch with us. We want to hear from those that love or hate technology, from businesses large and small, whether they farm cattle, sheep or goats – we need to hear from them all. For any questions about shaping future policy development, please contact John Royle or myself at NFU HQ.”

The issues the LIP is interested in were discussed at a recent online meeting focusing on bovine EID, which was due to be introduced in the next couple of years. Farmers taking part were enthusiastic for a single mandatory EID traceability system that could help to improve performance monitoring, weighing, genetic improvement, feeding and other management uses, as well as speeding up ear-tag reading when TB testing.

Half were already using EID and were strong advocates for the system. A beef suckler farmer from Cheshire, with 300 cattle, described the benefits derived from EID as “mind-blowingly good”.

Another farmer who produces around 1,500 calves per year said the system had led to huge reductions in paperwork. He said EID was excellent for herd management, monitoring sire performance and growth rates, and lowering carbon footprints. He would like to see the system linked to vets and TB testing to reduce mistakes and help inform buying decisions.

A beef finishing farmer said that broadband access was a potential problem and that there needed to be a way of managing this so data could be recorded by the crush but synchronised with the system in the office.

Other farmers set out how bovine EID needed to work with as many systems as possible with a minimum of changes or costs. And they said it needed to be simple, to encourage those less comfortable with technology.

Other topics included pre-movement notification – which was met with mixed feelings, mainly because of last-minute changes to the consignment would increase workload – and double-ended reporting. Matching visual and EID numbers was discussed and there was some concern it could increase the cost of like-for-like replacements tags.

Time to phase out cattle passports

Most farmers considered it time to phase out cattle passports, but said that some proof of ownership, confirmation it was the correct animal and access to previous movements would be required.

Contact Y29tbXNAbGl2ZXN0b2NraW5mb3JtYXRpb24ub3JnLnVr and help to guide the development of this major new service.