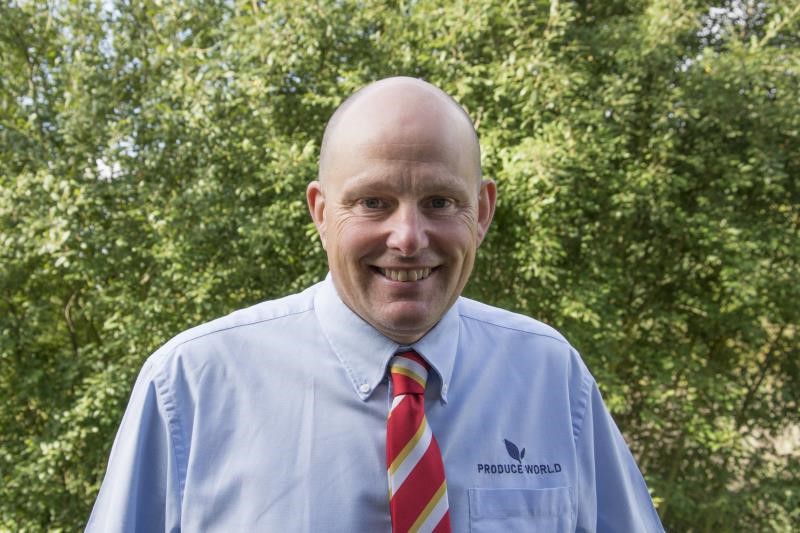 Recognition by the EU of the UK’s organic sector will ensure continued access to vital EU and Northern Irish markets and bring certainty to producers, the NFU said today.

The European Commission’s decision will mean that the UK’s six organic certification bodies will be recognised for 12 months following the end of the EU Exit transition period.

NFU organic forum chair Andrew Burgess said: “Exports to the EU have and always will be an important part of the UK organic supply chain and to be able to continue to export to that key market from January is a huge relief.

“While not the full mutual equivalency we have been pressing for, this decision should offer short-term certainty for those organic businesses who’ve been concerned over losing access to this valuable market.

“UK organic mutual equivalence with the EU is something the UK government has been seeking to be included as a technical annex within the draft Free Trade Agreement text currently being negotiated.  We hope that an agreement is reached which mutually recognises the UK and EU as having equivalent organic standards to provide more long-term certainty for the organics sector.”

The UK is the world’s ninth largest organic market and sales of organic produce to the EU are worth £225m every year.