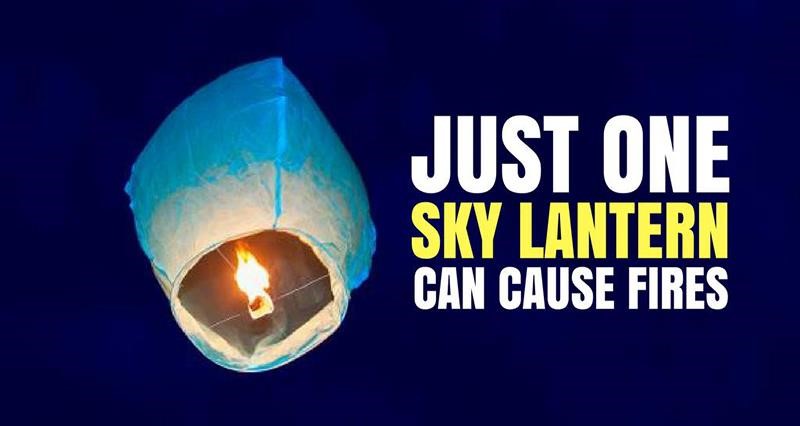 A letter was sent to Google signed by NFU Deputy President Stuart Roberts and co-signed by the RSPCA and the National Fire Chiefs Council to address the Google Doodle depicting an ox releasing a sky lantern in the air.

As we reach the final day of Chinese New Year and the lantern festivals begin it is great to see Chinese culture being celebrated in the Google doodle. However, we must stress the irony of an Ox happily sending something into the sky which can be harmful and potentially fatal to its species.

Sky lanterns are also fire hazards, The National Fire Chiefs Council and Fire and Rescue Services position is that people do not use sky lanterns:

In 2013 a sky lantern set fire to around 100,000 tonnes of plastic recycling at a factory in Smethwick – the largest ever blaze in the West Midlands. Around 200 members of the firefighters attended and ten were injured.

In April 2016, a fire was started by a sky lanterns on a nature reserve in Dorset where it burned and destroyed a total area of 40 acres and killed a range of wildlife and the habitat, they lived in.

In January 2020, a sky lantern caused a devastating fire at a zoo in Germany killing more than 30 animals.

We fully support the celebration of all cultures; however, we ask that it is done in a safe way that protects our environment, our animals, and our farmers’ livelihoods. With more than 170 local councils already banning the release of sky lanterns on council property, the NFU hopes to see a national ban soon, in the way Malta, Germany, Austria, Chile, Argentina, Colombia, Spain, Vietnam, Brazil and Australia already have. In the meantime we believe that Google has a responsibility to promote safe celebrations, such as decorating and displaying lanterns, rather than setting them off.

We would love to work further with Google on this issue. Please do get in touch, and you can find more information on the NFU’s website: