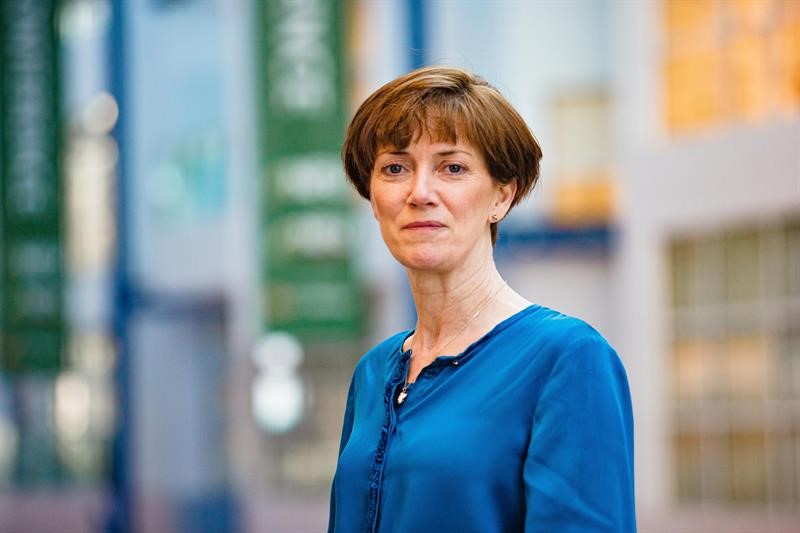 Responding to the news that 61% of respondents to the AHDB Horticulture levy ballot voted to discontinue the levy, NFU horticulture and potatoes board chairman Ali Capper said: