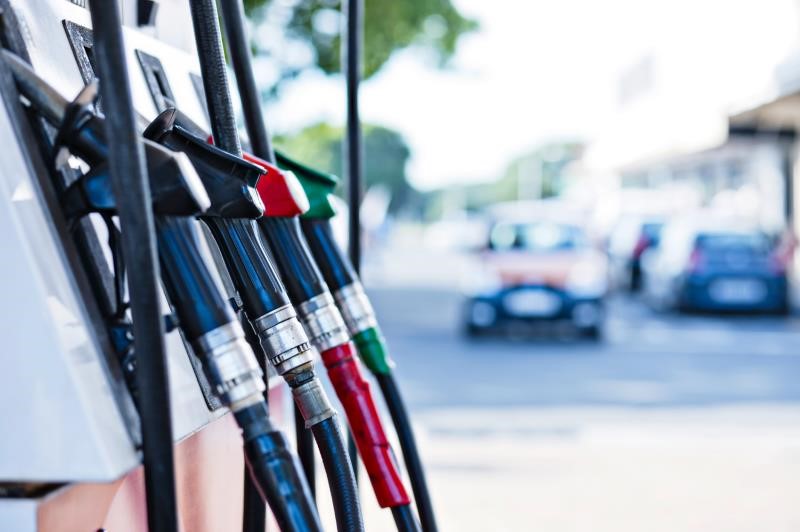 Responding to the government announcement that the rollout of E10 will begin from September 2021, NFU crops board chairman Matt Culley said: “The NFU has long been calling for the government to authorise E10 fuel and it is great to hear that it will start to be available at UK forecourts from September.

British agriculture has an ambition to reach net zero greenhouse gas emissions by 2040, and increasing farming’s delivery of renewables is part of this. Net zero is a key theme of the NFU’s new Levelling up rural Britain report which demonstrates how investing in rural Britain can help the government deliver nationwide green economic growth.