Our crops board chairman Matt Culley has been busy, having been featured on @BBCNews @BBCPM @thetimes & @DailyMailUK in under 24hrs to showcase the impact the changing climate is having on the harvest so far 👇 pic.twitter.com/DGDfUdUGPP

NFU Vice President @ProagriLtd updated @BBCFarmingToday on his harvest this year, saying quality has been variable but yields are the biggest problem after a season of extreme weather events. Listen back from 10mins 25secs 👉 https://t.co/lX35Ehg8I6 pic.twitter.com/O9d4FGC7KU

“I’m glad that @EnvAgency has taken on many of our recommendations within its new water framework”🌦️Did you see NFU DP @HertsFarmers in today’s @Telegraph? If you missed it, read his full response - https://t.co/3KfCMMoFY5 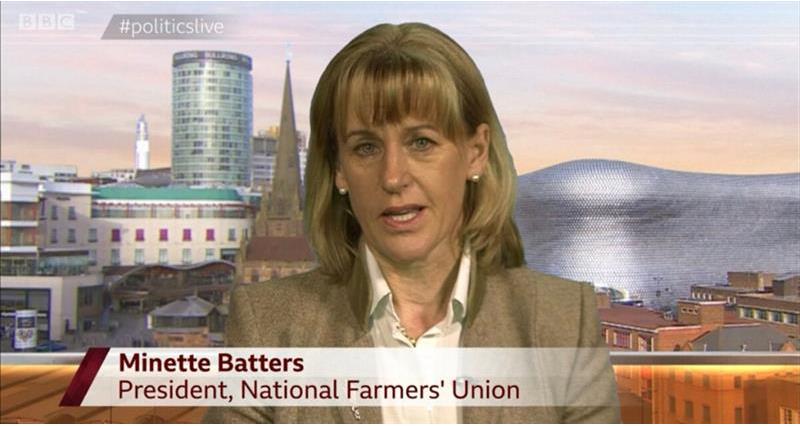 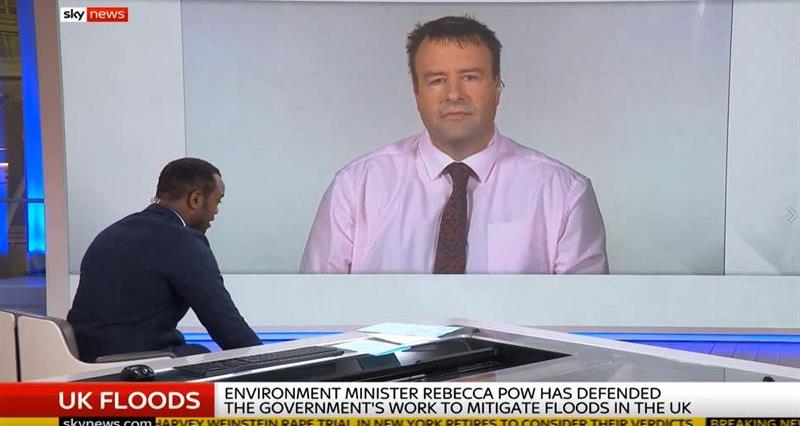 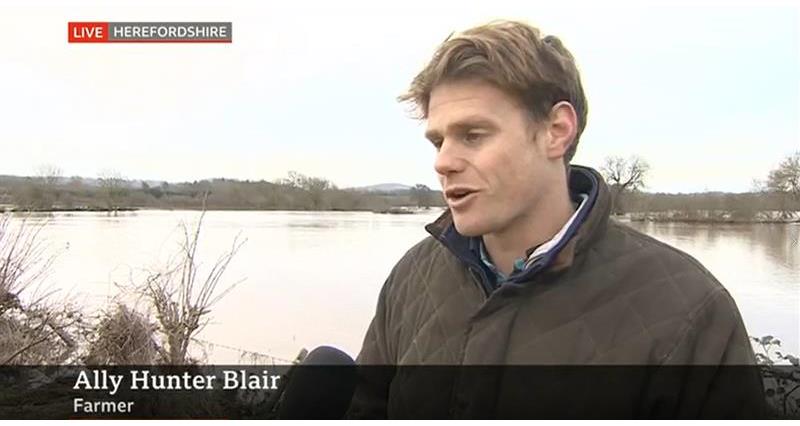 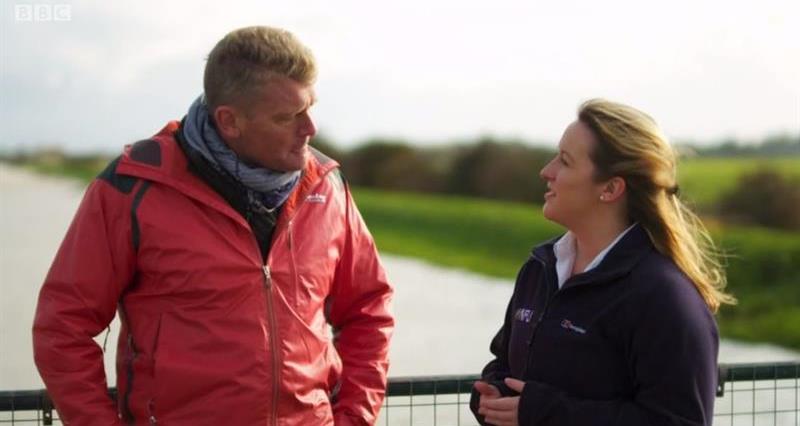 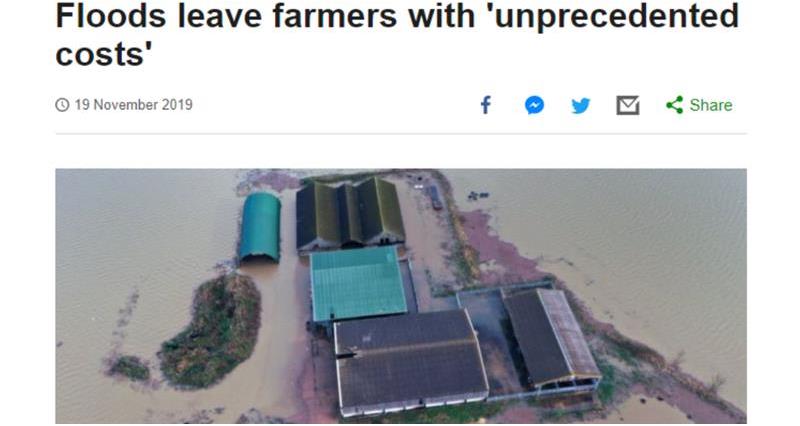 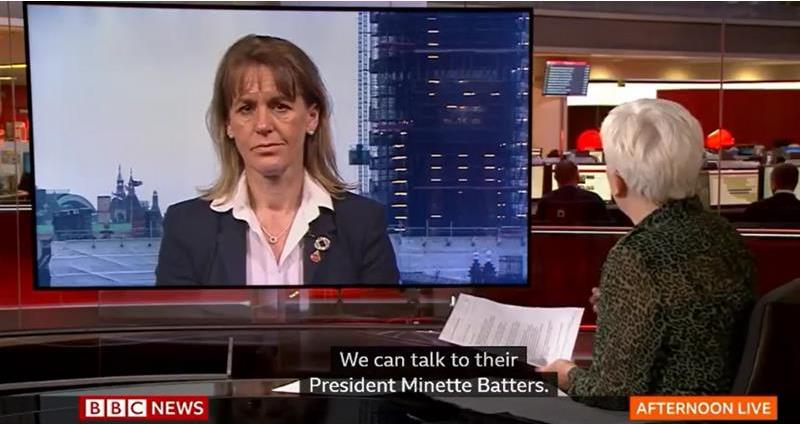 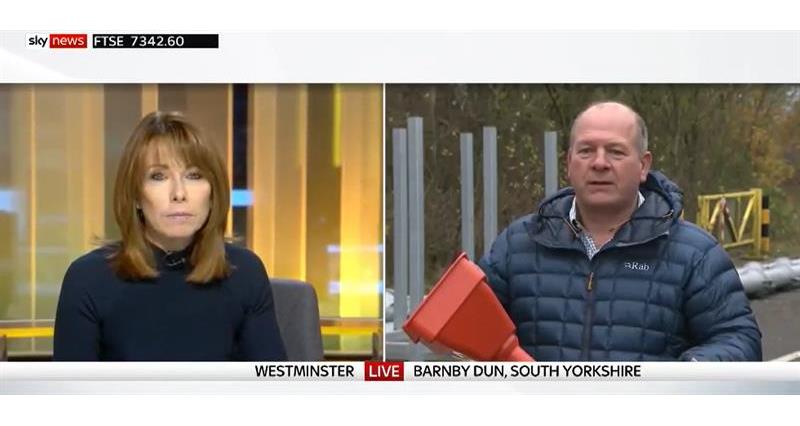 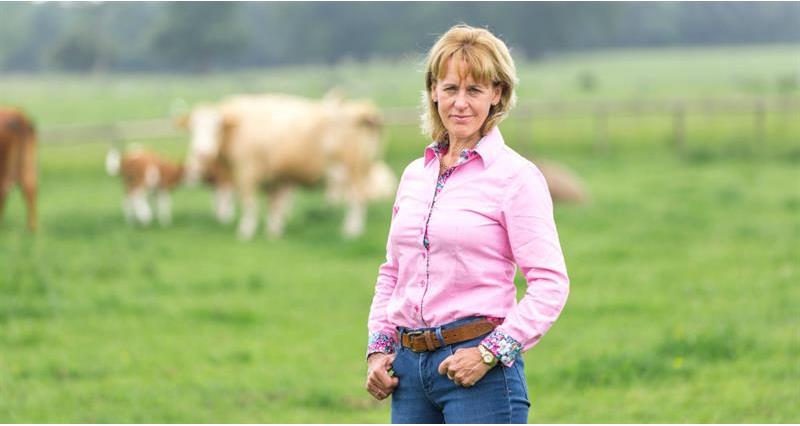