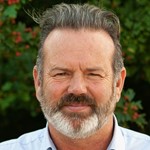 Richard Bramley is an arable farmer from near York, farming 500 acres of combinable and root crops. In 2013, he was the winner of the RSPB Nature of Farming Award (Northern).

He invests in his own professional development and is a member of Institute of Agricultural Management and a Chartered Environmentalist (CEnv).

Richard is also actively involved with university research and education.

All watercourses are protected with 7m diverse margins, which include approximately 3ha with flowering plants. In addition, he has 1ha of land dedicated to providing overwintering bird food and 1ha of pollen and nectar mix to provide food for bees, butterflies and other insects.

He has approximately 8ha of grassland, which is mainly riverbanks and field corners, with no nutrient inputs, providing encouraging a diversity of plant species.

Since 2007, Richard has used 'cover cropping' on the farm, which is temporary crop and is used to preserve nutrients and protect soils at key times in the farming calendar, now covering over 50ha on one 200ha farm.

In addition, Richard grows between 7 and 8 different crop types which adds to the diversity on his farm.

Public engagement and engagement is important to Richard and he hosts visits for fellow farmers and other organisations with an interest in the countryside.

Richard said: "As land managers, farmers are central to making it possible to deliver good safe quality food and a practical level of biodiversity in a sustainable fashion.

"Yet the practicalities of being able to deliver this demand, in a very populated country and a hunger for cheap food, are far too often ignored.

"For British agriculture to face the challenges of the future, we need to do more to strengthen relationships and build confidence in the supply chain."

Find out more about Richard Bramley's work at the NFU 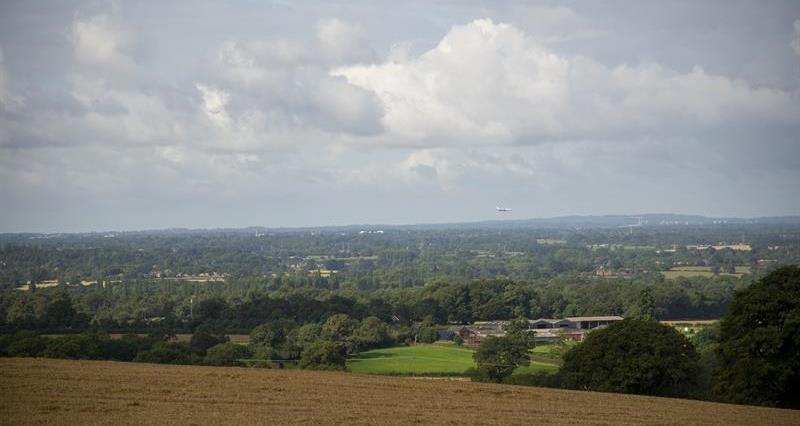 25 Year Environment Plan – what progress has been made? 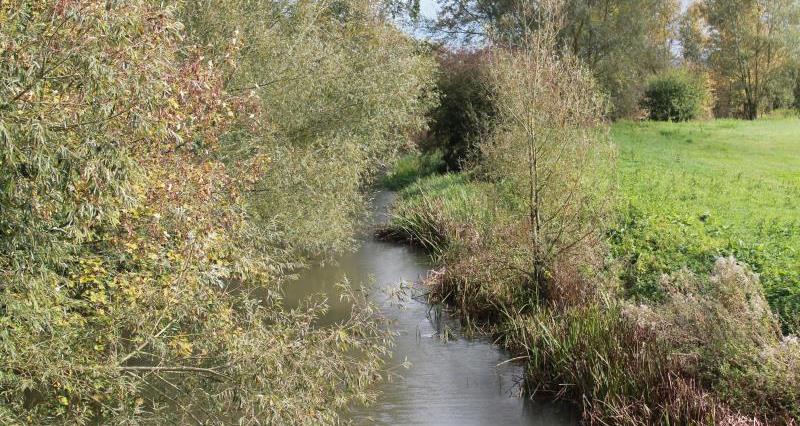 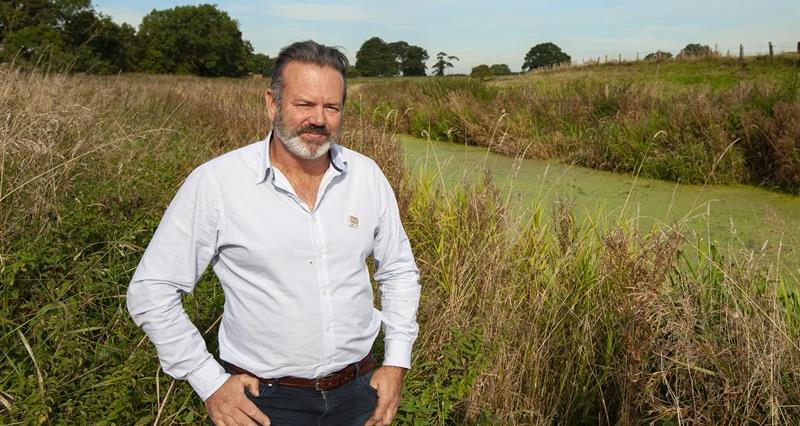 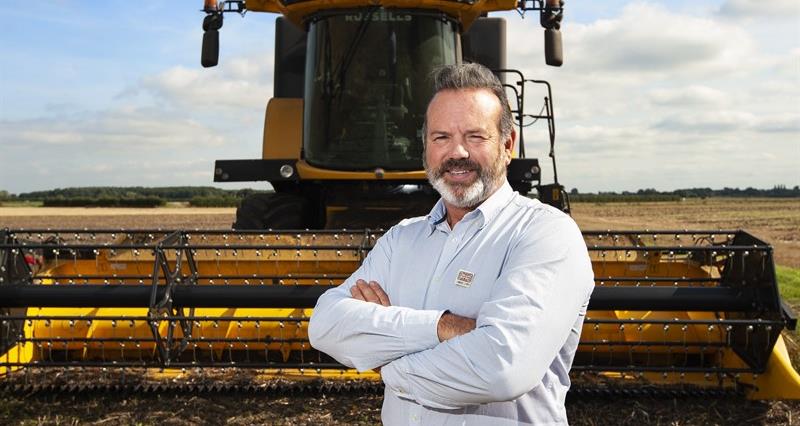 Our environment forum chair's view on SFI and ELMs 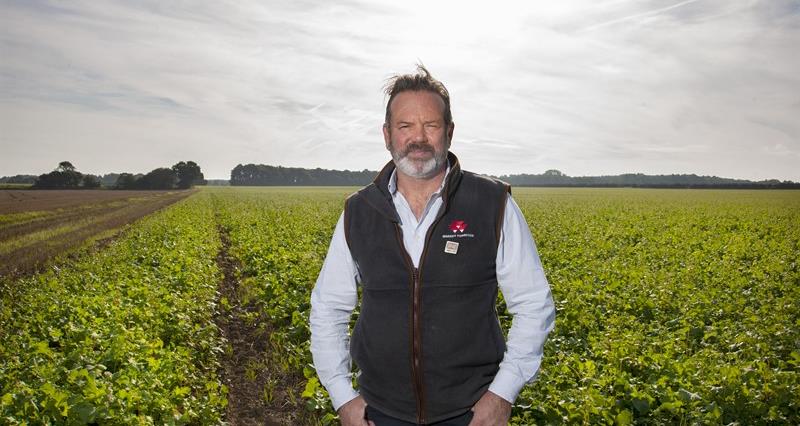 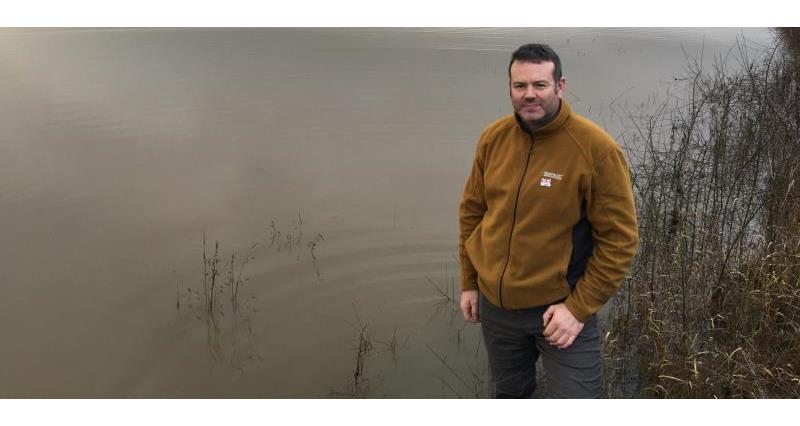 Flood risk-management on the agenda at RICS conference 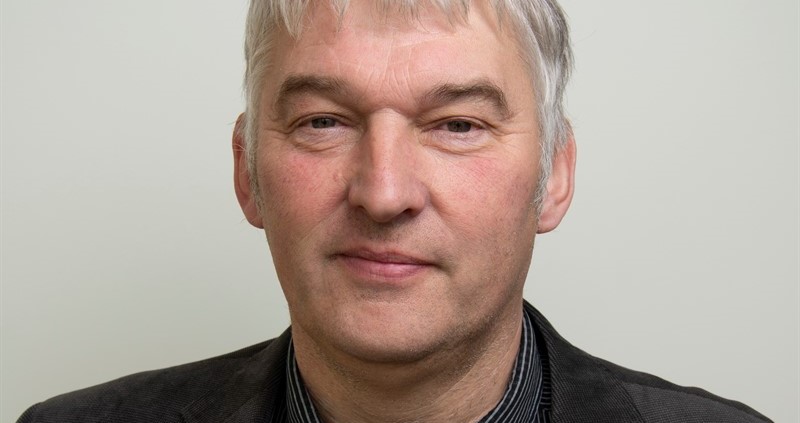 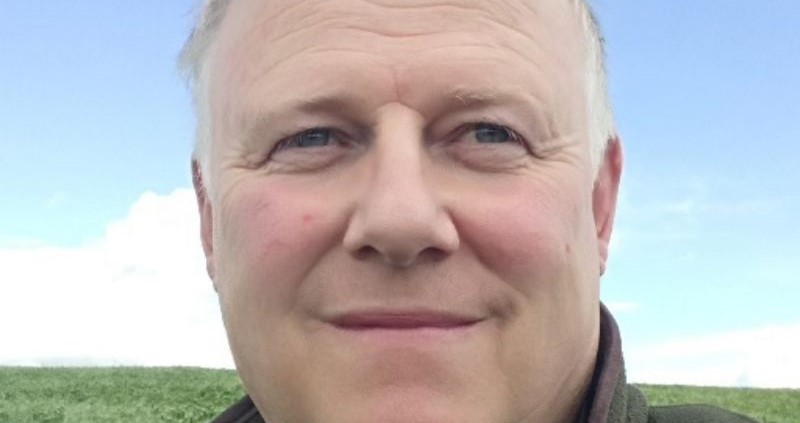 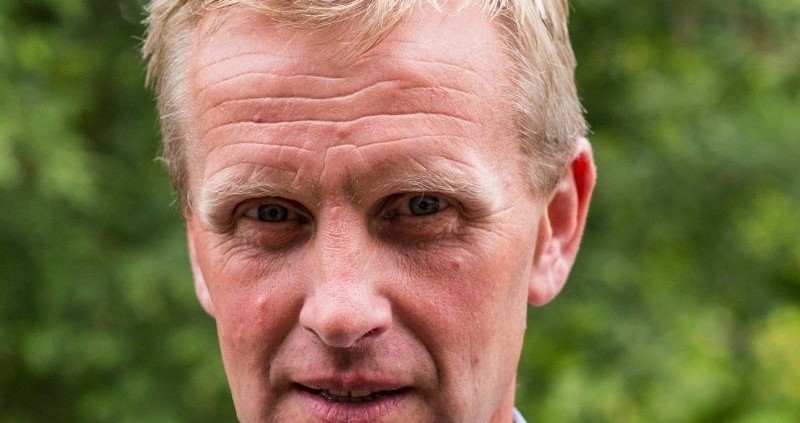 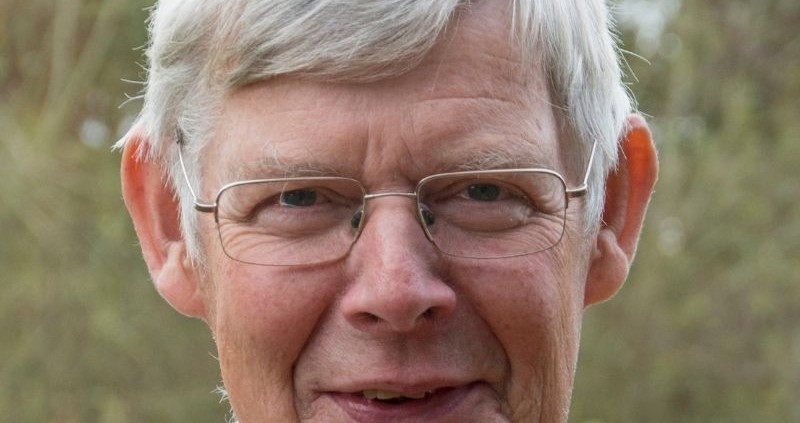 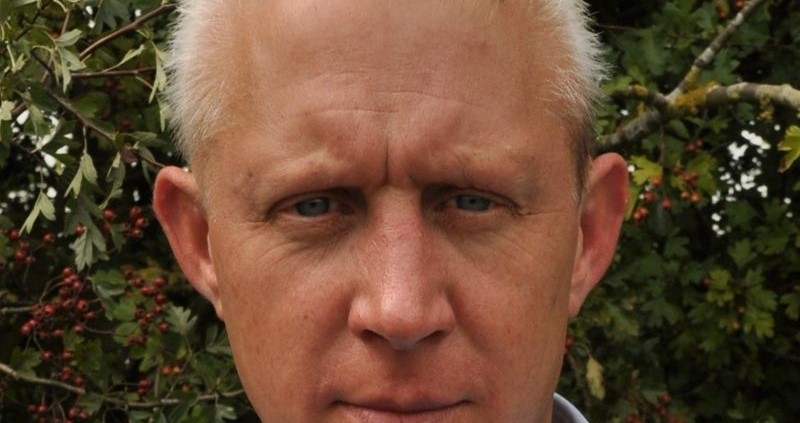 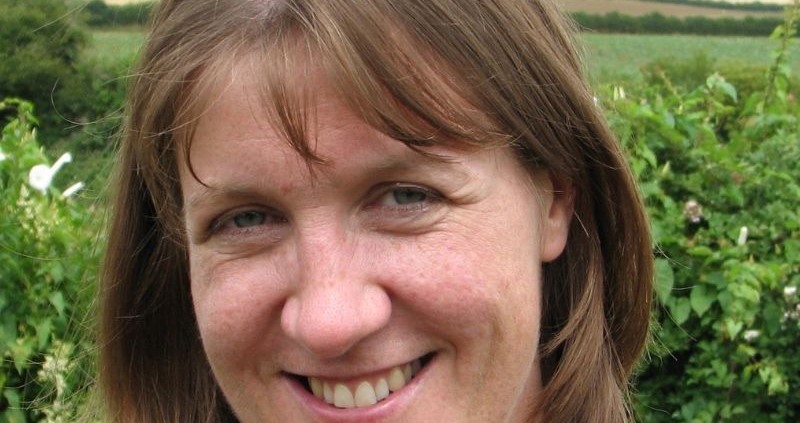 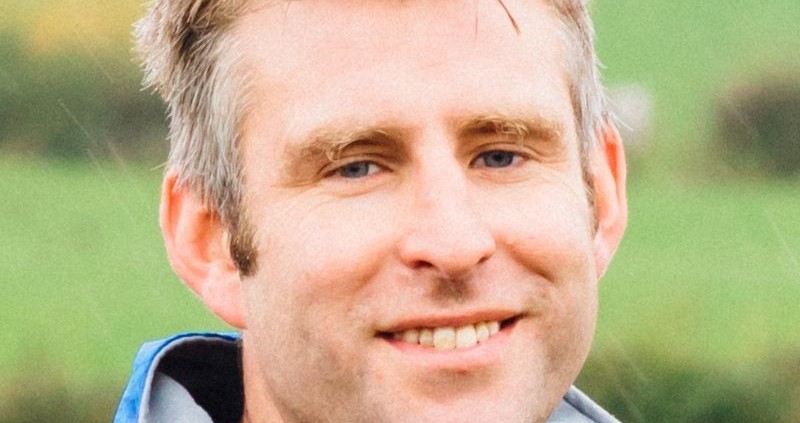