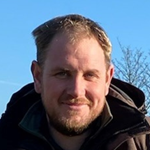 Rob is a third generation farmer at Atkin Farms in Field, Staffordshire, alongside his parents, farming 386ha of combinable crops growing feed wheat, milling oats, feed and malting barley, beans and oilseed rape, as well as 101ha of grassland that is home for 250 head of Belgium Blue cattle.

After selling the milking cows in 2003 the family went down the path of min-till to cope with the heavy copper marl soils, and now operate a min-till/direct drilling system with the help of livestock to produce their crops, whether that be FYM or sheep grazing crops in the spring.

The Atkins are host to Agrii’s Staffordshire & Derbyshire iFarm site, as well as being an Agrii Digital Technology Farm. They work alongside South Staffordshire Water to trial projects for their spring scheme, by trialling different methods of establishing crop, ideas to reduce chemicals and nitrogen from entering the water courses while trying to improve biodiversity on the farm.

Rob is currently the vice chair of the Uttoxeter and Burton NFU branch and is chair of the NFU Cereals Development Programme for 2022. 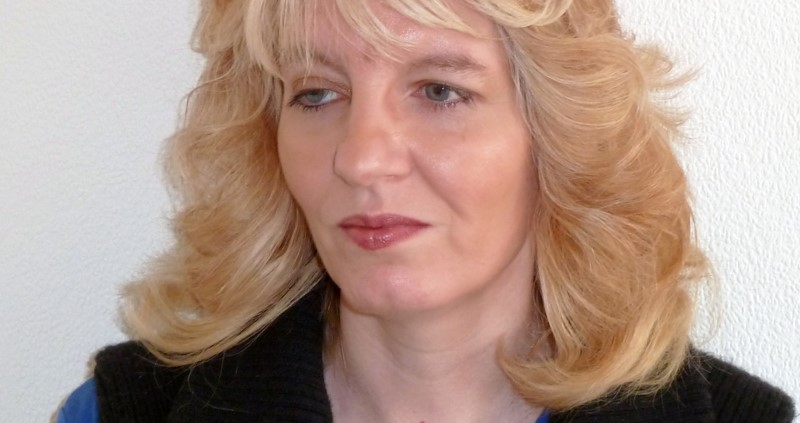 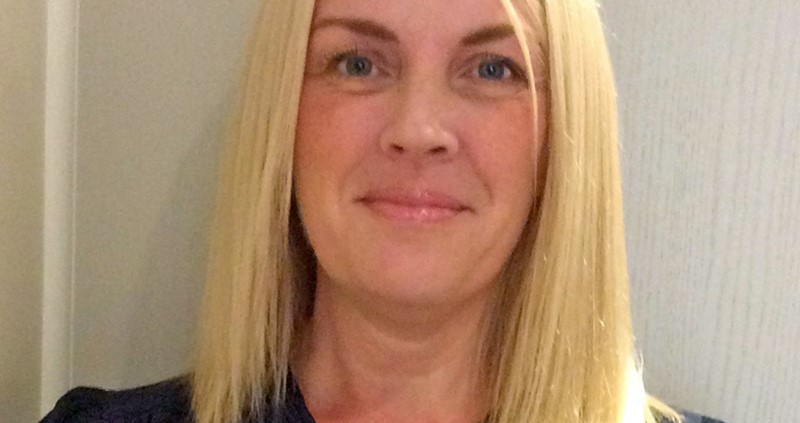 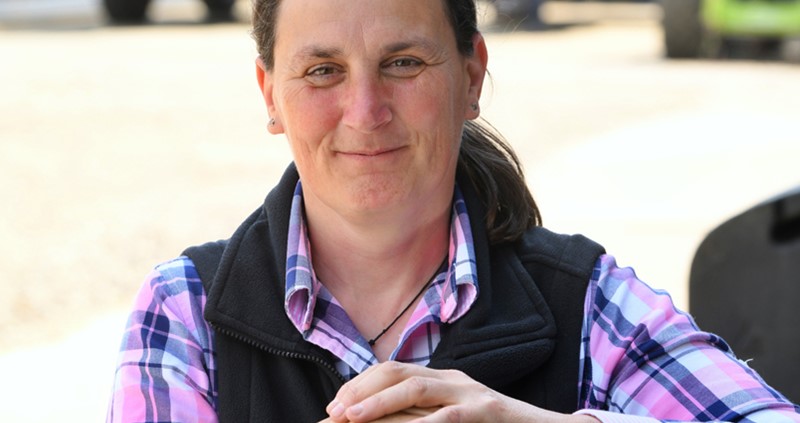 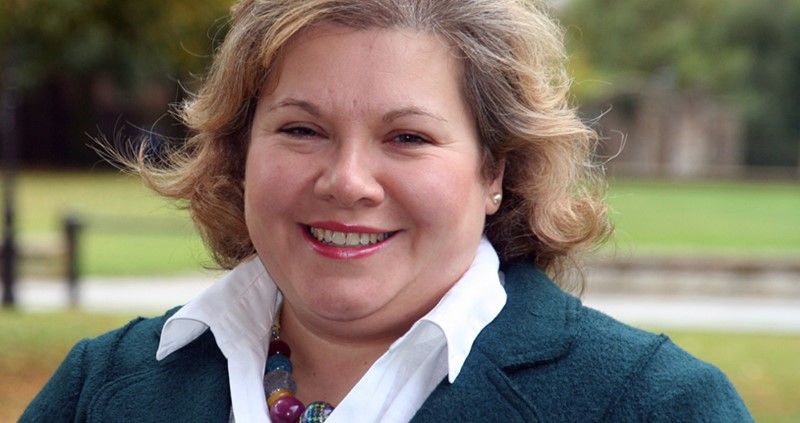 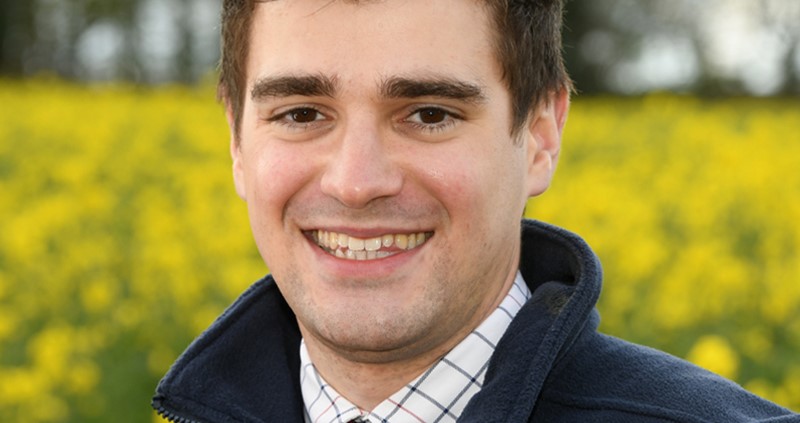