Terry Jones re-joined the NFU as its Director General in April 2016. For five years previously he had been running food industry trade associations. In 2011 he joined the Food & Drink Federation (FDF) as its Director of Communications, where he sought to bring to life how food manufacturers could deliver increased rates of sustainable growth. 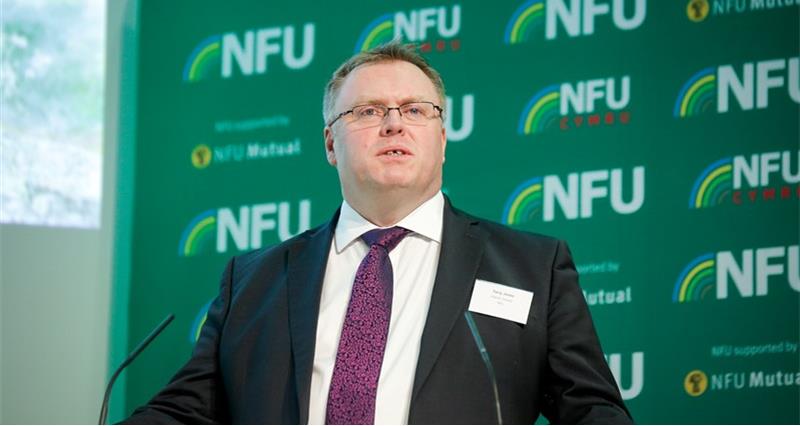 Why the government should back the Grocery Code Adjudicator 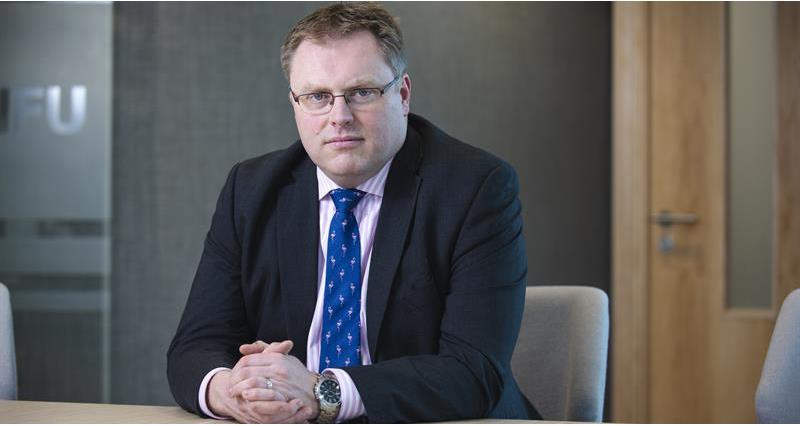 NFU Director General talks about rising costs in The Grocer