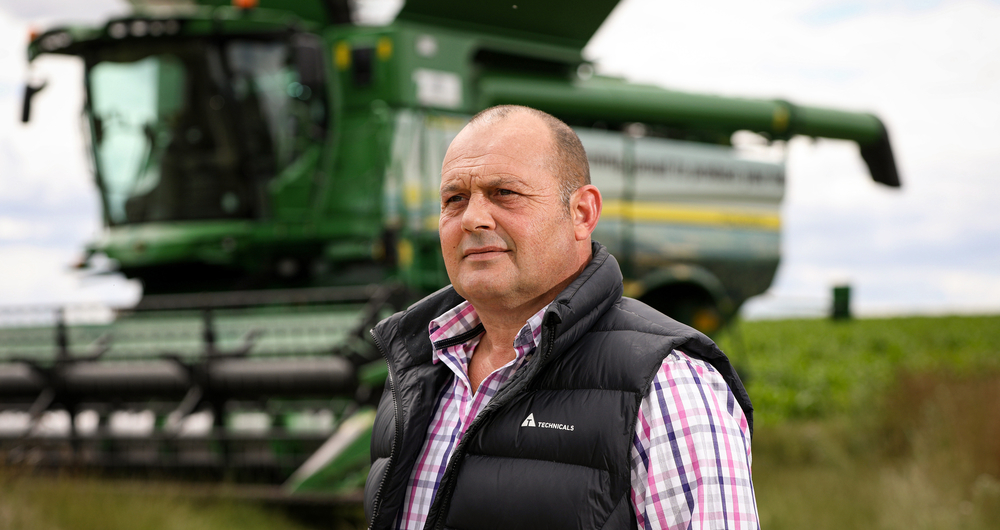 NFU representatives on Red Tractor's Technical Advisory Committee for the combinable crops sector worked hard with industry stakeholders to ensure that the development of the new standards took the views of NFU members into account.

Here, the NFU's national combinable crops board chair Matt Culley provides information for members on the new standards and the work that took place through the consultation process.

The new V5 standards will begin to land with members in mid-August and come into force in November. There has been a great deal of comment and coverage about the launch of new standards this week, not all of it helpful, so I’m keen to set the record straight on the work of the NFU crops board in the standards review. Hard as it is to focus on the substance of V5 in this context, it’s important we don’t get distracted and miss the very real changes and improvements your NFU reps have worked to agree in light of the strong reaction farmers gave to the draft put out for consultation earlier this year. Anyone who compares the V5 you receive, to the version put out for consultation, will see they are very different documents and I’d like to outline how we have achieved that.

We previously made it clear that, for the NFU crops board, the initial V5 document put out for consultation did not stand up to our board principles. It contained too many standards that were relevant to other sectors, but