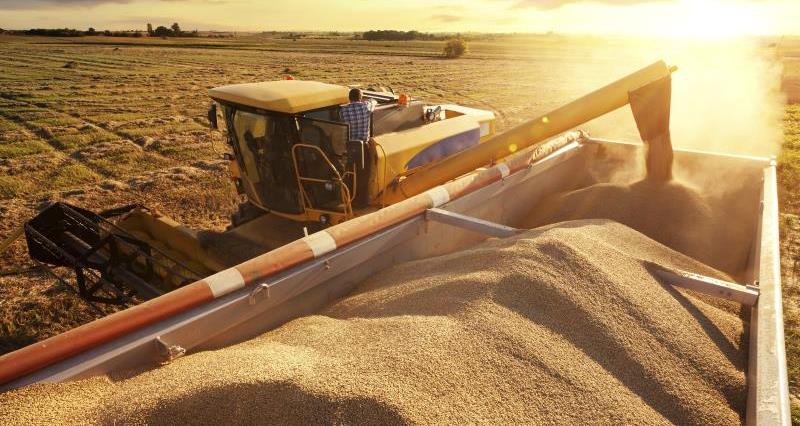 The lowest UK wheat area in more than 40 years, combined with difficult weather during growing and harvesting seasons, means that the UK will need to import a much larger amount of wheat in the 2020/21 season (July–June).

In this article, the NFU's combinable crops team analyses the complexity of current market conditions, what the NFU is doing on behalf of the sector, and how you can best prepare yourself for the challenges.

The lowest UK wheat area in more than 40 years as well as the weather of the growing and harvesting seasons are likely to yield a wheat crop of less than 10 million tonnes. Typically, production is expected in the 15-16 million tonne range.

Despite reduced production, demand for wheat in the UK remains, although some animal feed demand will be lost to barley and imported maize. To keep demand supplied, the UK will need to import a much larger than normal amount of wheat in the 2020/21 season (July–June).

In years of import, farm prices are generally supported as we do not have a surplus and so do not have to compete with world export prices. However, any price gains are quickly capped when it becomes