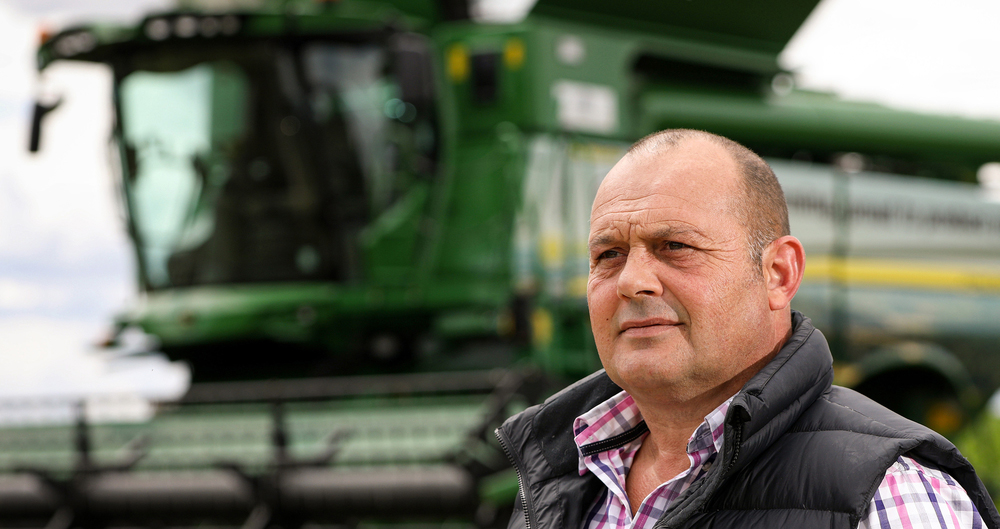 Find out more about the consultation from NFUonline

​Remember to fill in the survey before 26 January 2021

Q: How important is it for an arable farmer to use solid urea?

Matt: Urea is the most commonly used form of nitrogen fertiliser in the world and an important tool for our farmers in helping produce the nation’s food. From a farmer’s perspective, it’s all about the importance of keeping good, fair competition within the fertiliser market, but also in respect of good practice, it has a big role to play, particularly when it comes to first applications, if it’s used in the right way and in the right places.

Q: What would be the impacts on farm if you were banned from using urea?

Matt: Urea is such an important and valuable tool in my toolbox and the toolbox of the vast majority of arable farmers. It offers several advantages when used alongside ammonium nitrate and is safer to handle. It has implications on a farming business when it comes down to fertiliser storage as it needs less storage space than for ammonium nitrate.

Q: How much effort has been made by arable farmers in reducing emissions on farm?

Matt: Farmers have made great strides in reducing key agricultural emissions over recent decades through more efficient targeting of fertiliser applied to farmland and held in the soil – I don’t think we get enough credit for that. Growers don’t want to waste their fertiliser, so a lot of work has been done. Many growers now will only use urea early on in their fertiliser programme and switch to ammonium nitrate as the weather warms up and the ground warms up. And many growers now are using urea with inhibitors

Q: If a valued product like urea was lost, would that impact on farming’s 2040 net zero ambition?

Matt: I don’t think it would have a negative impact on agriculture’s ambitions to become net zero. It will have an impact on farmers’ businesses and cost of production.

Q: What is your message to NFU members?

Matt: It is critical that as many growers as possible get involved with this consultation and make their views known to Defra as to why urea is and should remain an important part of growing the nation’s food.

There are two ways of responding; either going through the whole official Defra consultation process or by emailing your views of the potential impact of losing urea on your farming business.

There’s information on NFU Online with help and guidance of the best and easiest way to respond especially by the email method which will be simpler.

No matter what your views are on urea, get involved as that’s what consultations are all about. The more people respond then that ensures that Defra realise just what the impacts will be. There will always be implications whenever you attempt to withdraw a product from use and everyone needs to understand that.

You know, no matter what happens, we will continue to import grain from areas of the world, and even other areas of the UK as this is England only, that are continuing to use urea. Ultimately, we might be less competitive which won’t be great for our industry.

So, I’d urge all members to response to this very important consultation.