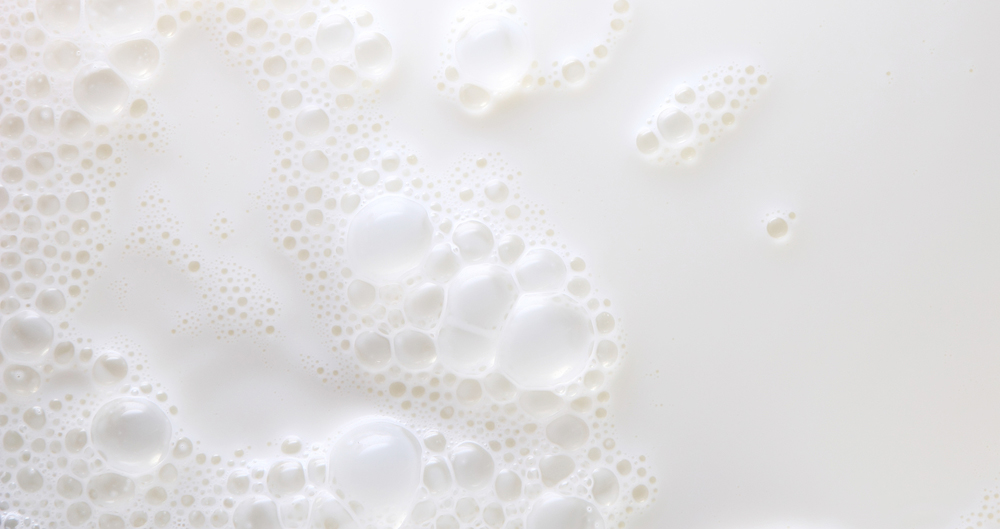 A more scientifically robust industry standard for the interpretation of Freezing Point Depression (FPD) in milk has been developed after months of consultation.

Dairy UK and the National Milk Laboratories have developed a new UK industry standard following consultation across the dairy sector. It replaces the interpretation provided in British Standard (BS) 3095: Part 2: 1988, which has now been withdrawn.

FPD is used as an indicator of extraneous water content which may have been added to milk and if milk is tested to be below the thresholds, it could be rejected or penalised. However, new data shows that the level has shifted over recent years.

Dairy UK commissioned the University of Reading to conduct a detailed analysis of the most recent FPD data and 16 million records were included. It found that over the period from 2006 to 2020, the average FPD in Great Britain has fallen from 521 m°C to 516 m°C.

New interpretation limits have now been set in line with the approach followed in the British Standard. The average and the standard deviation will be reviewed annually to ensure it is fit for purpose.

Based on the most recent data, the accept/reject threshold for milk should now be set at 505 m°C (rather than 509 m°C) for tanker and retail milk, which will limit tanker rejections.

NFU dairy board chairman Michael Oakes said: “We welcome the announcement to move Freezing Point Depression levels, which recognises the changes to the British dairy herd and climate over the years. FPD has become an issue for some of our members recently, so updating the standard to be more scientifically robust, is a good step forward.

“We thank those involved in the supply chain for their efforts to make this change happen.”