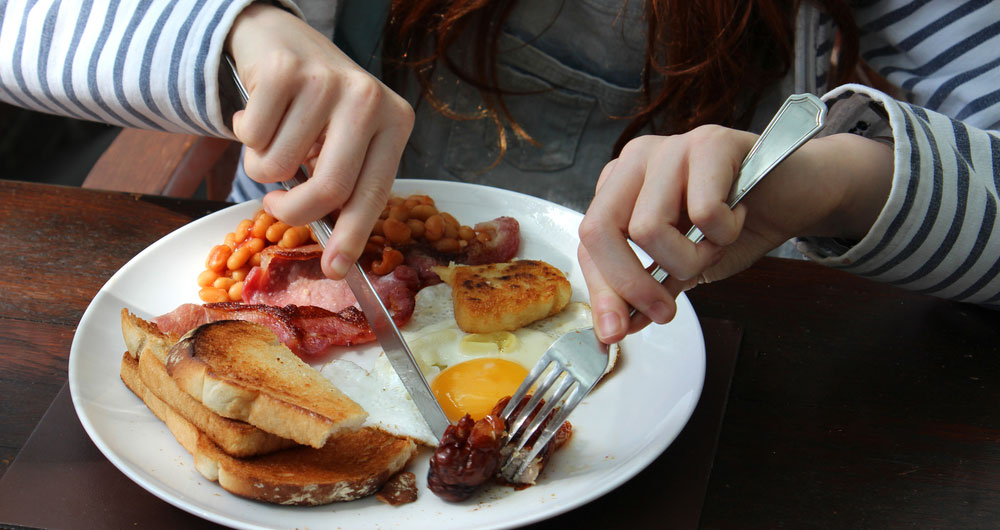 Results of the 'Eat Out to Help Out' scheme have been published. Here, the NFU's food chain team takes a look at the statistics to find out how the scheme impacted businesses and how it went down with consumers.

What was the scheme and why was it introduced?

Following the overnight closure of the foodservice sector as a result of the lockdown back in March, the hospitality sector was struggling. Approximately 80% of hospitality firms stopped trading in April and 1.4 million workers were furloughed, the highest of any sector. The ‘Eat Out to Help Out’ scheme was launched by Chancellor Rishi Sunak in August in an attempt to boost revenue in foodservice industries and encourage people to safely enjoy a meal out. The scheme offered a 50% discount on all food and non-alcoholic drinks to diners, up to £10 per diner, eating in at participating restaurants on a Monday through to Wednesday throughout the month of August.

With roughly 85,000 restaurants signed-up, did this scheme achieve its desired result of increasing customer footfall?

Data from Kantar shows that the scheme has been hugely successful and has driven significant spend and trips back to the out of home sector, with over £832 million spent by customers and over 53.7 million trips made. Government pay out so far has reached £522 million, with over 130 million claims made. This goes over the budget for the scheme, which was set at £500m in Rishi Sunak’s July mini budget and is expected to rise as businesses had until the end of September to claim reimbursements. Despite this, the Treasury were positive about the success of the scheme, with some restaurants also deciding to continue the discount throughout September and fund it themselves, suggesting it has been well received by the industry.

It could be questioned as to whether this success was because of the scheme or because people were finally allowed to eat out following the reopening of establishments in early July. However, data from OpenTable, a booking app, showed that on days the scheme was active, people ate out nearly twice as often compared to the days it wasn’t (Thursday-Sunday). Data also shows that during the third week of August 2020, the number of customers at restaurants was up 61% compared to the same days in 2019.

Did the scheme have a knock-on effect elsewhere?

What may also help to demonstrate the impact of the scheme is the decrease in sales in retail during this time. £155m less was spent in supermarkets in August than in July, according to data from Kantar, and the number of trips to retailers was down. However, early signs have shown movement back to the retail channels once the scheme ended. This is despite the Treasury suggesting there is “tentative evidence” that the scheme is continuing to boost demand, with restaurant bookings 2% higher on the 1 September this year than they were in 2019. As local lockdowns become more frequent, the furlough scheme ends and national guidelines tighten, only time will tell as to whether the ‘Eat Out to Help Out’ scheme has done enough for businesses to survive such unprecedented and difficult times.