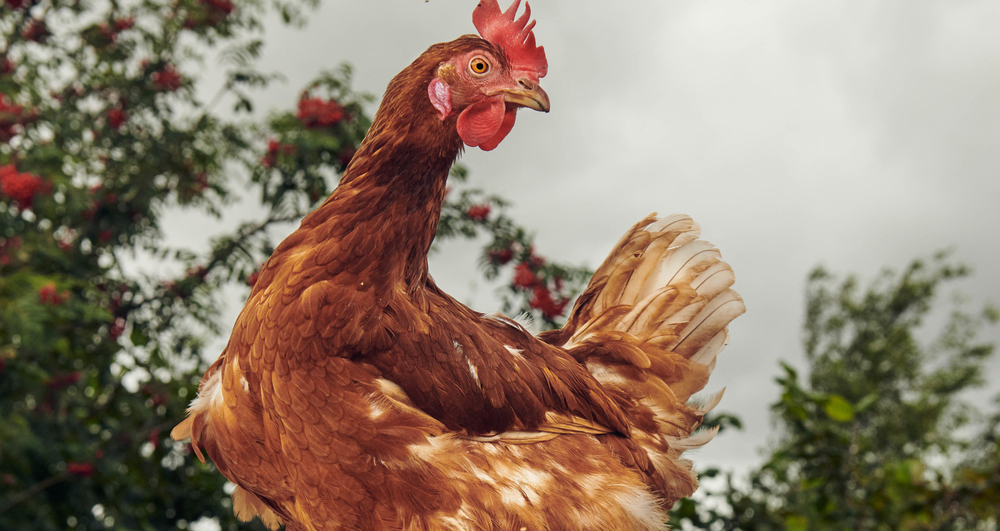 Morrisons reported an 8.6% year on year sales increase. Despite this, profits are down 50.7%, but CEO David Potts remains confident heading into 2021.

Profits took a hit due to the £290m indirect costs relating to COVID-19 that were used to help keep the nation fed alongside other investment and business adaptation costs. Profits also took a hit due to the temporary closure to their 407 cafés. On average, they were closed for 24 weeks last year. Decreased sales in other aspects of the business, such as food to go and fuel, also contributed.

The supermarket recruited over 45,000 new staff members in the initial months of the pandemic. This was to cover absence from the pandemic and because of the scale of investment being made in increasing the delivery aspects of the business.

Over the past year, the supermarket has made several leaps into enhancing and expanding areas of their business to fit with consumer trends. Morrisons saw online sales triple during the last year, which led to the supermarket increasing its online capacity by fivefold. The business spent £66m on the expansion of online and home delivery capacity.

Wholesale rollout has continued this year with 236 McColl’s stores now converted, a further 300 stores will be converted to ‘Morrisons Daily’ over the next three years. The supermarket has also extended its partnership with McColl’s until 2027.

‘Morrisons on Amazon’ has now been launched and is available in 50 towns and cities across the UK. This service has accounted for 10% of sales in many of the operating stores. The supermarket is also supplying the new Amazon Fresh grocery store that has opened in West London.

Morrisons supported farmers throughout the pandemic last year. At the start of the pandemic, they shortened their payment terms meaning farmers received payments quicker. In turn, helping support their suppliers' businesses throughout these uncertain times. They also paid 3,000 small suppliers, immediately giving them increased certainty as well as giving extra discounts to key workers, including their farm suppliers.

The supermarkets listened to industry and opened their steak counters to offer products that were in oversupply due to the closure of the food service sector. This is something that the NFU lobbied hard to achieve.

In the results, Morrisons reaffirmed animal welfare as a key priority for the business and customers and that every animal that passes through their supply chain has had a good life at well-managed farms.

Morrisons also met another big animal welfare ask five years ahead of their set target. They now procure 100% of eggs sold in store from a free-range production system. The supermarket introduced a new range of eggs, the ‘For Farmers’ range. This means that consumers can make the conscious choice to pay more for eggs that come from farms that are investing in improving biodiversity and welfare. The range rewards farmers for their efforts.

Morrisons also picked up the Good Calf Award in 2020 from Compassion in World farming, in recognition of their commitment towards improving the health and welfare of beef from the dairy supply chain.

The supermarket continued to reduce its carbon footprint, in 2020 its footprint was reduced by 32% against their 2017 baseline.

Morrisons also announced that as ‘British farming’s biggest supermarket customer’ that they would also commit to net zero agriculture by 2030. This commitment will include all own-branded beef, pork, lamb, potatoes, and eggs products that are sourced directly from UK farmers.

David Potts, Chief Executive said: “Morrisons key workers have played a vital role for all our stakeholders during the pandemic and their achievements over the last year have been remarkable.

I am delighted that we are recognising their enormous contribution by becoming the first supermarket to pay a minimum of £10 an hour to all store colleagues.

We must now look forward with hope towards better times for all, and we’re confident we can take our strong momentum into the new year.”