Call for evidence on vehicle-to-grid tech: read our response 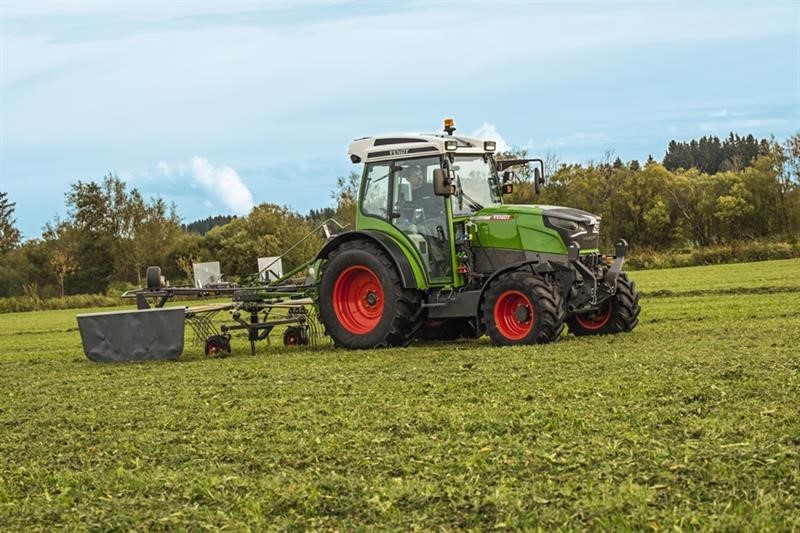 The NFU has responded to a BEIS consultation on the role of vehicle-to-grid technology in the net-zero economy.

Increased uptake of electric agricultural machinery is a key driver of productivity growth. Electric vehicle charging infrastructure, including two-way power flows such as vehicle-to-grid, needs to be supported and enabled equally in rural and urban areas, to serve farming, rural communities and rural tourism.

The potential for electric vehicles (EVs) to contribute to a flexible energy system includes so-called 'smart charging' (varying the charging rate with time of day and price), but also exporting electricity back to a building or even the local grid network itself.

Increased electrification is a key driver of new and more efficient technology and farming systems in agriculture, enhancing productivity growth through the improved precision and efficiency delivered by indoor production systems, robotics and electric agricultural machinery.

Two years ago, the NFU co-chaired a task-and-finish group under the previous government's Industrial Strategy, which examined how V2G might lower the running cost of non-road vehicles such as electric agricultural machinery.

The Agricultural Productivity Working Group of the Food and Drink Sector Council took forward its recommendation that rural electricity networks should enable two-way flows of power, and its concern that rural areas might not receive the same investment in charging infrastructure as towns and major roads.

Find out more about this BEIS consultation and read our submitted response: 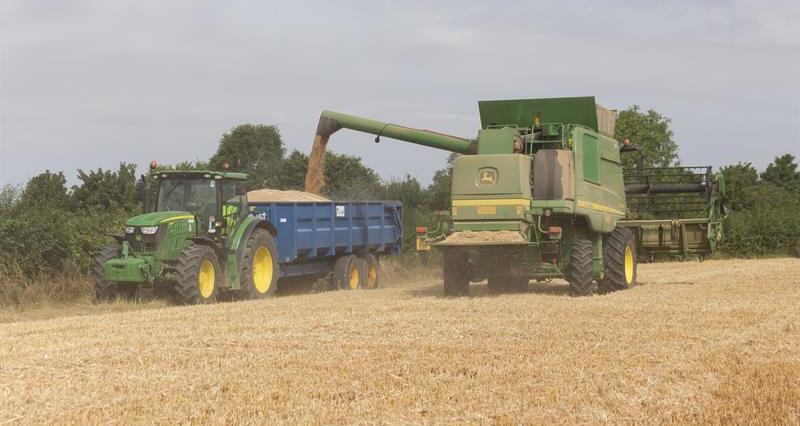 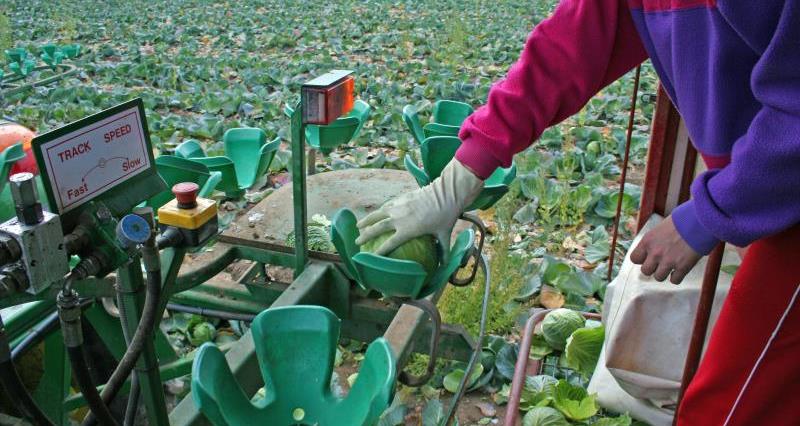