“My grandparents were farmers,” replied the UN Secretary General, as the NFU asked for his support and that of the UNFCCC (United Nations Framework Convention on Climate Change) Executive Secretary in getting the agriculture negotiations over the line in the last days of COP27.

Perhaps this gave the Egyptian presidency the boost it needed after its intense efforts to get the deal done after two weeks of tense negotiations.

Finally, the Koronivia Joint Work on Agriculture agreed the ‘Joint work on implementation of climate action on agriculture and food security’; a huge milestone in negotiations which recognised the role farming and agriculture has to play in delivering climate change goals.

This was preceded by the launch of the COP27 Presidency’s FAST (Food and Agriculture for Sustainable Transformation) initiative – a multi-stakeholder partnership acting as an accelerator for accessing finance, building knowledge and capacity, and encouraging policy support and dialogue to ensure food security in the countries most vulnerable to the impact of climate change.

The final decisions were wrapped up in a Sharm El Sheikh Implementation Plan - this was the implementation COP after all. The agreement on L&D was a much-needed political signal to rebuild broken trust and will provide financial support for communities whose lives and livelihoods have been ruined by the very worst impacts of climate change. In addition, more money was made available for adaptation but with more still to do.

Progress was lacking on the need to significantly reduce emissions, with talk of a ‘transition towards low-emission energy systems’. There was no move forward from the Glasgow position of ‘phasing down of unabated coal power’ and ‘phase-out of inefficient fossil fuel subsidies.’

The agreement did contain an ‘invitation to Parties to consider further actions to reduce by 2030 non-carbon dioxide greenhouse gas emissions, including methane.’ Reports of action towards meeting COP26’s Global Methane Pledge were focused on the oil and gas sector, as these have long been identified as the easiest wins. China signalled its intent on producing a plan to address methane in collaboration with the US.

Key for farmers was the recognition of the fundamental priority of safeguarding food security and ending hunger, and the particular vulnerabilities of food production systems to the adverse impacts of climate change.

There was an acceptance that the impacts of climate change exacerbate the global energy and food crises, and vice versa but the agreement stressed that the challenging global geopolitical situation and its impact on the energy, food and economic situations should not be used to backtrack on climate action.

Parties are encouraged to consider as appropriate, nature-based solutions or ecosystem-based approaches, for mitigation and adaptation, while ensuring relevant social and environmental safeguards.

Farmers turn out in force

Farmers from across the world came together; from South Africa to Finland, from Brazil to New Zealand – all working together to ensure that farmers’ voices were heard.

They delivered statements to governments and spoke on numerous panels about their own experiences. And they were also clear what they wanted to see from this COP:

The inclusion in the implementation plan of a statement on ‘climate action on agricultural and food security’ is a big achievement and demonstrates an official endorsement of the Koronivia Joint Work on Agriculture - acknowledging agriculture’s unique potential to tackle climate change.

Read more from the NFU team at COP27: 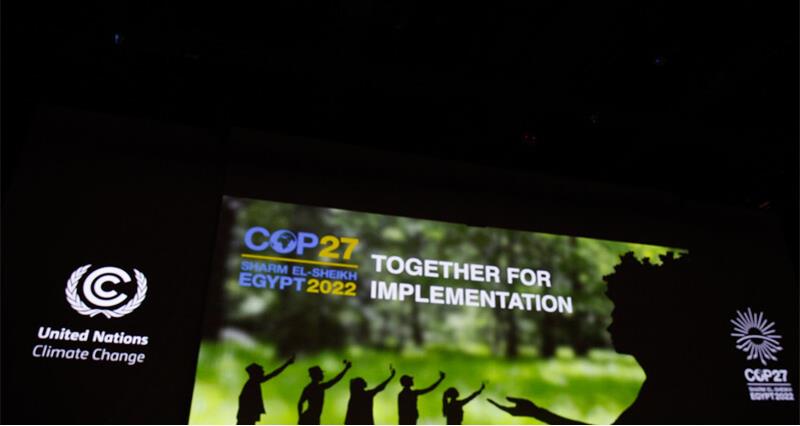 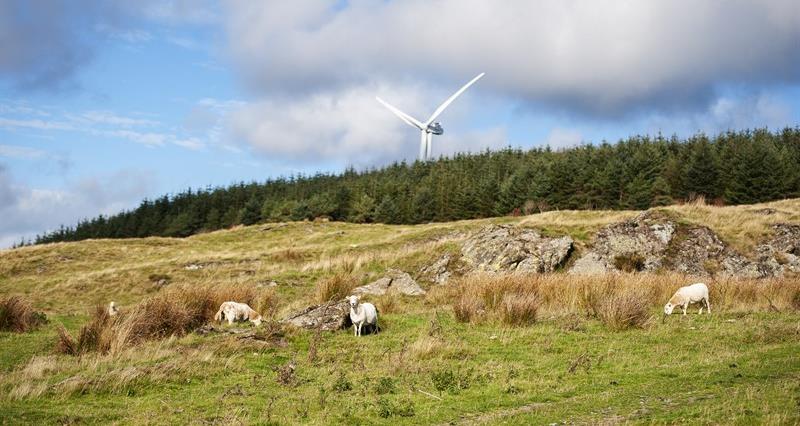 COP27 – What do farming unions think this year's focus should be? 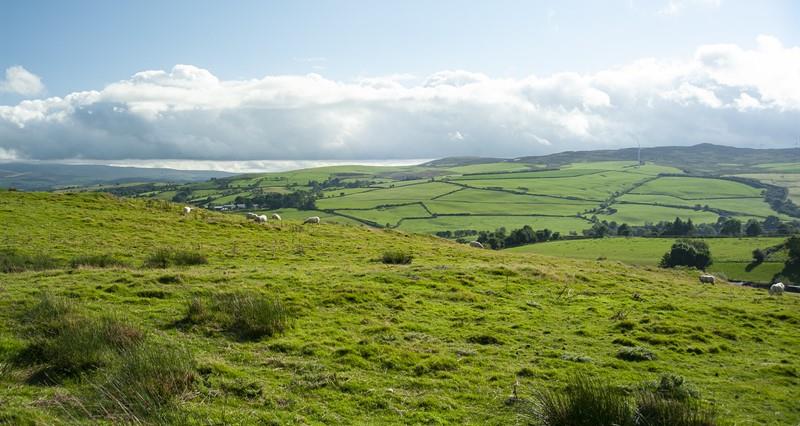 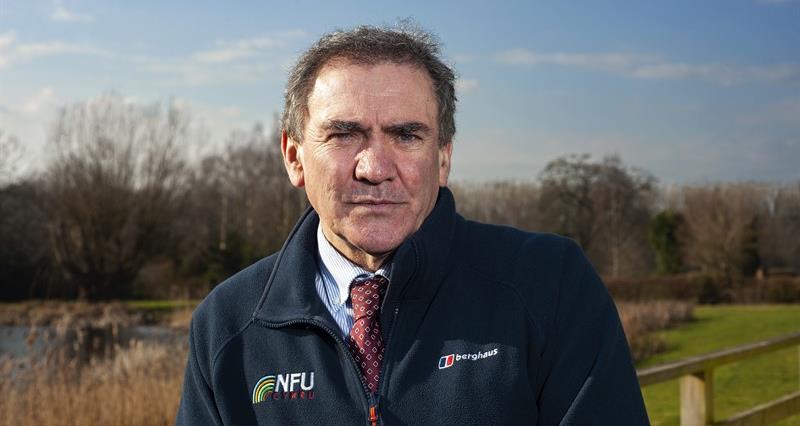 COP27 – Farmers from around the world unite with one voice 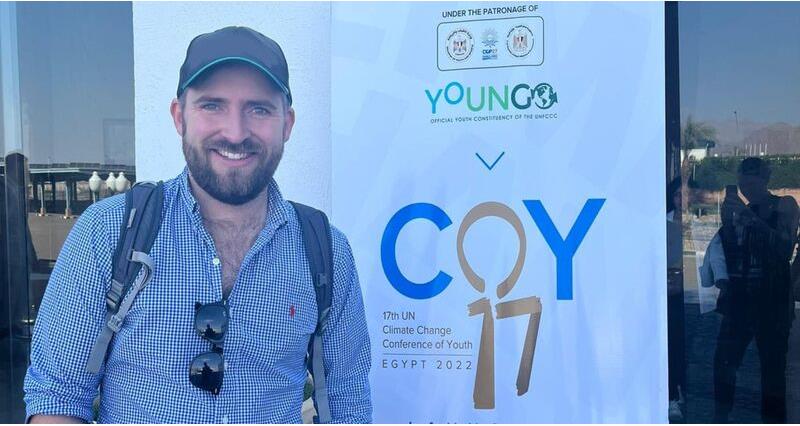