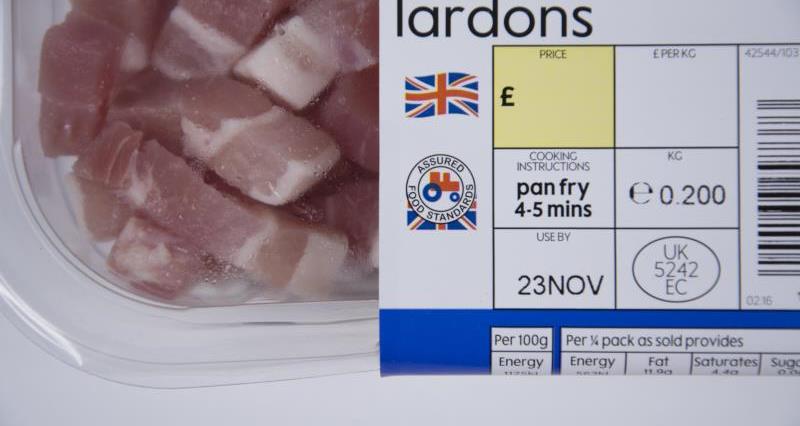 Defra opened a call for evidence on animal welfare labelling.

The NFU submitted a response to Defra’s animal welfare labelling call for evidence, which closed early December 2021, citing our concerns and anticipated challenges around any moves to introduce mandatory welfare or production labelling.

We await the outcome to this call for public feedback and expect there to be a public consultation in the future on labelling in general, which may include nutrition and eco-labelling.

We are also awaiting the UK Government’s Food Strategy White Paper, which is due to be published in January 2022, which will respond to Henry Dimbleby’s National Food Strategy that was published last July.

We will update this page with more information on the results of the call for evidence when they become available.

The UK Government committed to consulting on labelling and its role to promote high standards and animal welfare. This call for evidence will be used to inform any future policy proposals on animal welfare labelling, subject to further consultation.

NFU Food Chain Adviser Imogen English said: “The NFU has long called for clear, unambiguous labelling to help shoppers understand where products have come from and make informed decisions on the food they buy.

"The NFU does not believe welfare or method-of-production labelling is enough to meet consumers' expectations on standards, and moves to introduce such a system may over-simplify a complex area, cause confusion for the public and carry an unreasonable burden to food and farming businesses.

“With information on welfare and production standards already provided by existing schemes that the public know and trust such as the Red Tractor, there is an opportunity now to focus on improving awareness and understanding of these existing labels and logos.

"We should also be looking to strengthen our country-of-origin labelling requirements to include meat and milk as an ingredient and see the same level of origin labelling on products found online.”

The NFU is aware that there will be a wider review of food labelling as part of the government’s Food Strategy White Paper, where there may be a need for public consultation in 2022.

This call for evidence relates to England, Wales and Northern Ireland only. 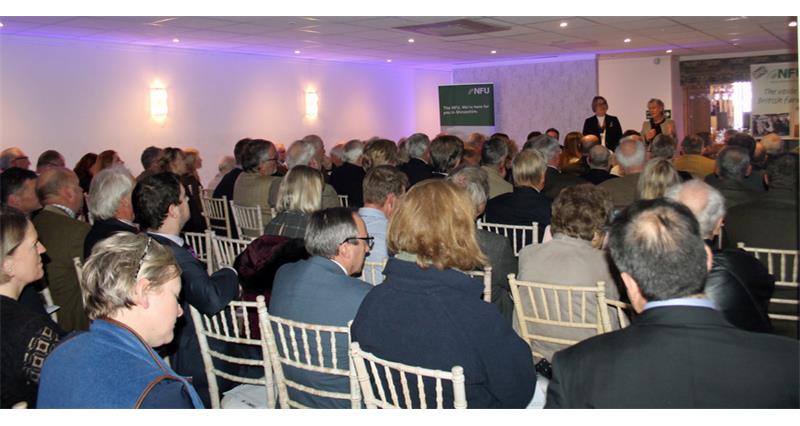 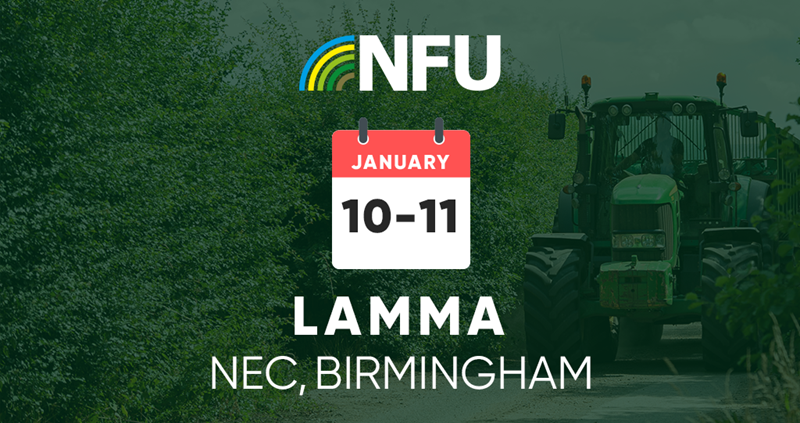 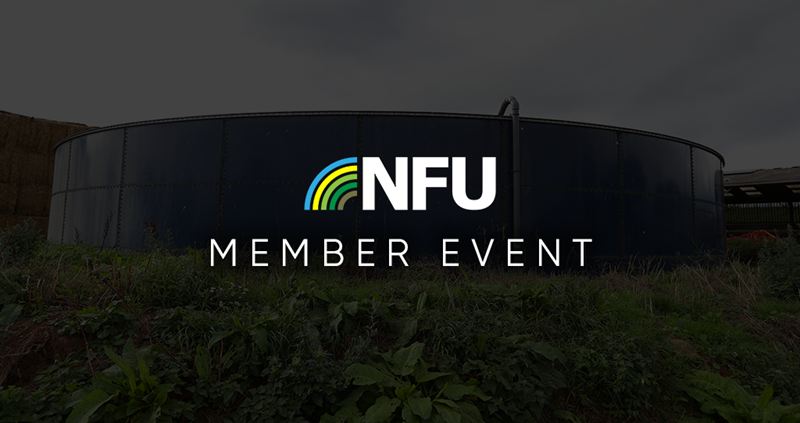 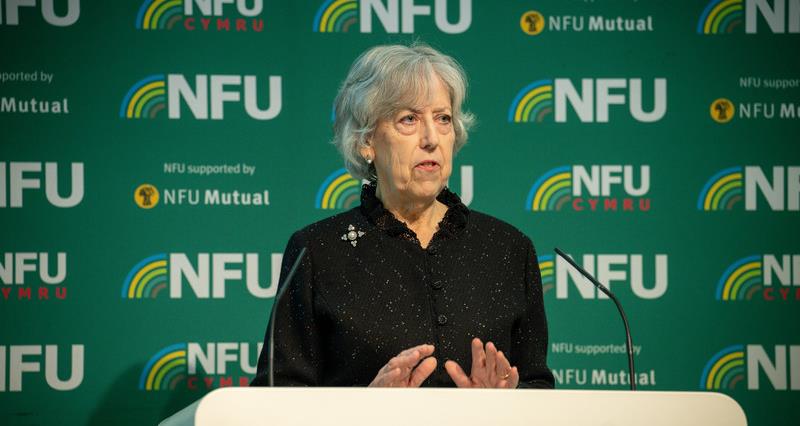