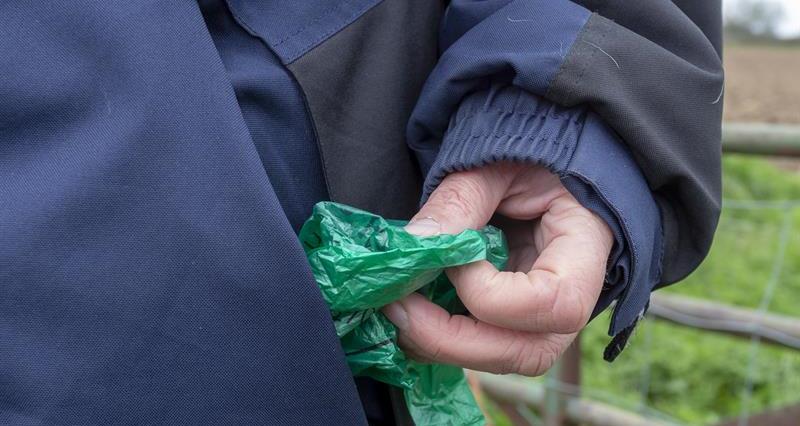 In 2021, Defra launched a consultation on proposals to ban commonly littered and problematic plastic items in England. We responded to the consultation on behalf of members. 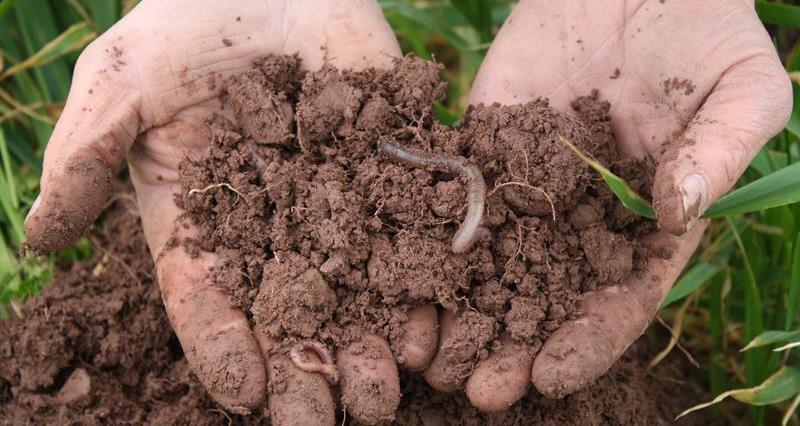 MPs launch inquiry into soil health – have your say 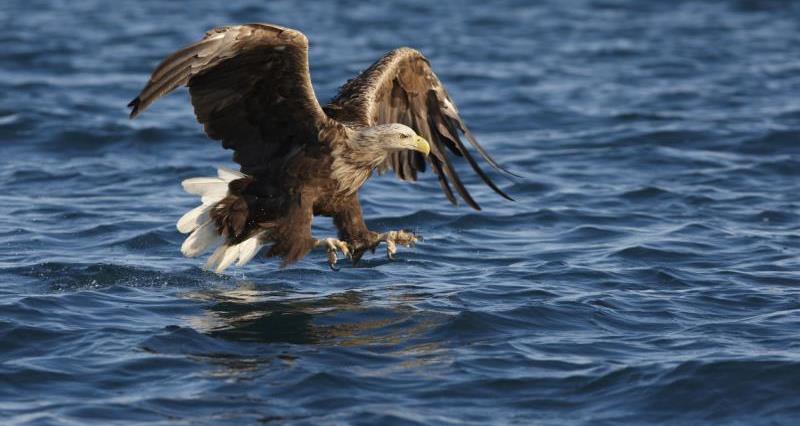 Species Reintroduction inquiry – give your evidence

Defra has confirmed its commitment to eliminating all avoidable plastic waste by 2042 and has provided feedback on its consultation looking at the future of wet wipes, tobacco filters, sachets, and single-use cups.

This consultation response was released alongside the announcement of its intention to ban the supply of single-use plastic plates, cutlery, balloon sticks and expanded and extruded polystyrene food and drinks containers from October 2023.

Despite a significant public appetite for a ban on wet wipes containing plastic (96% of respondents supported this measure), Defra is unsure how effective a ban solely on the plastic contained in wet wipes would be in reducing blockages in sewers, as well as the further ongoing issues of plastic pollution in water courses.

No decisive action is currently being taken to address this issue, and Defra has outlined it will ensure that any future policy measures taken will be based on a “holistic approach” that takes into account the impacts of wet wipes on our sewer system, plastic pollution, and marine litter.

Aside from tobacco manufacturers, the vast majority of respondents (94%) supported the government taking regulatory action to tackle the littering of tobacco filters. Defra has since asked WRAP to carry out research into policy options for tackling the littering of tobacco filters and will provide further feedback on future policy following the release of this report.

A significant proportion (86%) of respondents supported options to consult on a ban on single-use plastic sachets in all outlined scenarios, with a majority (69%) also supporting a charge on sachets, and many commenting that a charge should only be explored if a ban did not take place.

Defra’s response was that existing policies such as Extended Producer Responsibility for packaging (pEPR) and the Plastic Packaging Tax are sufficient to deal with this issue for the time being and are expected to have a positive impact on the volume of non-recyclable plastic sachets placed on the market.

There was also broad support (85%) for the government consulting on a proposal to introduce a charge for single-use cups, with manufacturers split 50-50 on this proposal.

Defra has stated that the new Extended Producer Responsibility for Packaging (pEPR) rules would cover a mandatory takeback of fibre-based composite cups, and that they are aware that consulting on introducing a charge on all single-use cups in all business sizes would generally be supported. No decisive action will be taken immediately, but Defra has pledged to consider next steps.

Defra’s consultation response acknowledged some of these items as a potential issue and highlighted its intention to move away from single-use consumption for all materials, not just plastics.

There was also a lack of support for biodegradable plastics, as these are not considered coherent with the government’s circular economy strategy.

Defra’s response went on to mention other current policies that they believe will partially address these issues, such as the Plastic Packaging Tax, pEPR, the upcoming Deposit Return Scheme for drinks containers, and the action on single-use plastics highlighted in its other consultation response.

Overall, Defra states that the responses to this call for evidence have provided it with a valuable evidence base to inform policy decisions going forward. However, it appears no immediate action will be taken on any of the issues raised in its call for evidence.

Given the ongoing impacts to our members of the issues raised in this consultation, such as microplastics pollution and contamination, danger to livestock, and fire risk, it is disappointing to see that these issues are not likely to be significantly addressed in the near future.

In our response, we supported a ban on wet wipes containing plastics, single-use plastic sachets and introducing a charge for single use cups.

This is due to the risk of potentially harmful plastic contamination and microplastics that are emitted when they break down through the waste stream.

These microplastics can end up contaminating sewage sludge, compost, or anaerobic digestate that is then spread to agricultural land, thus risking contamination and entering the food chain.

We also listed a range of other single-use plastic items we believe should be considered for targeted future policy actions, due to their risk to livestock, human health, and the wider environment.

The government is seeking views on proposals to ban single-use plastic plates, cutlery, balloon sticks, and expanded and extruded polystyrene cups and food and beverage containers in England.

This consultation then expanded to addressing other forms of plastic pollution, in particular wet wipes, tobacco filters, sachets, and other single-use plastic cups.

The NFU’s interest in this call for evidence is predominantly focused on the impact commonly littered and problematic plastic has on the agricultural sector and rural areas.

How to get involved

The NFU is in the process of analysing the impact of the proposed changes and will be consulting with members further in due course.

If you wish to comment directly to this consultation you can do so by visiting: Call for evidence on commonly littered and problematic plastic items | GOV.UK. The consultation closes on 12 February 2022.