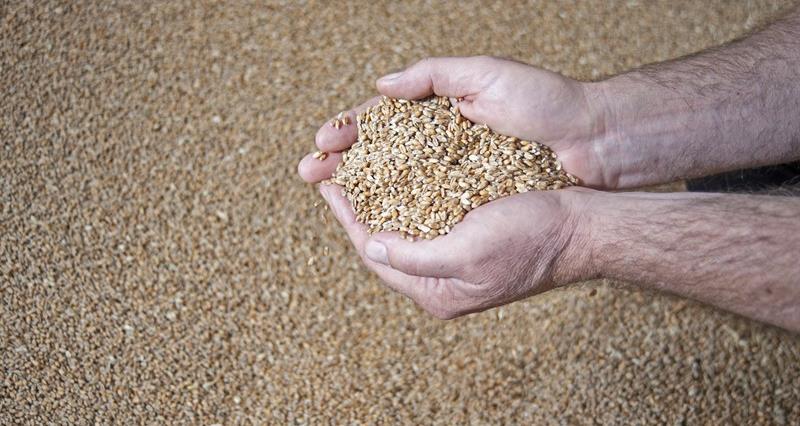 We've met with the CLG (Cereals Liaison Group) to discuss the proposed Digital Grain Passport and feed back members' concerns.

On 17 November, the NFU attended a meeting of representatives from across the arable supply chain which together constitute the CLG (Cereals Liaison Group).

The meeting had been called specifically to discuss the AHDB’s proposals for a DGP (Digital Grain Passport), and the feedback each organisation has gathered following the recent webinars outlining how it could work.

NFU Crops Board chair Matt Culley relayed the feedback the national and regional crops boards have received in recent weeks.

He said the NFU remains supportive of the project, but more work was required to ensure the concerns growers have expressed are addressed.

These specifically refer to questions around who is responsible for completing and holding each part of the DGP, how it will cope with those in areas with poor or limited access to the internet, is the process simple enough, and is the governance sufficiently robust?

Agreement across the board

The majority of representatives in the meeting took a similar position. They were supportive of the project, but some raised areas where their members would like to see some changes, or more work done.

The meeting agreed with this approach, and people welcomed the AHDB taking feedback on board. We hope everyone will now work together achieve this.

As the project develops, your NFU representatives will continue to stress that the DGP should at first focus on digitising the function, roles, and responsibilities of the paper passport.

Beyond this, it must bring real benefits to the grower by being more efficient than the paper system, and deliver a genuine and useful two-way flow of data back to farm.

Throughout October, AHDB held a series of webinars to explain how its proposed Digital Grain Passport scheme could work and to allow individuals and trade associations to make suggestions and raise any concerns.

If the new initiative is approved, the AHDB has committed to providing three years of levy funding to get the project off the ground.

If approved, the first system tests would then be expected to take place in 2023, followed by a phased adoption where for a three-year period both paper and digital systems would operate in tandem to ensure as smooth a transition as possible for growers, storekeepers drivers and intake staff alike.

“The NFU Combinable Crops Board continues to represent you and your concerns, and ensuring that if the Digital Grain Passport proceeds, it works for you.”

We are among the stakeholders consulted on discussions on the passport proposals. The NFU Combinable Crops Board has supported the principle of creating a digital grain passport, but only if it brings real benefits to the grower by being more efficient than the paper system, and delivers a genuine and useful two-way flow of data.

This data should provide real-time updates and quality information for every load.

NFU Combinable Crops Board representative James Mills said: “There are issues still to be resolved, including concerns raised by growers that some of the proposals discussed during the seminar differ from the previous pilot and the way the paper passport works.

“The board continues to represent you and your concerns, and ensuring that if the Digital Grain Passport proceeds, it works for you.”

The board has always said for the project to work, the starting point should be to digitize the paper passport, with similar functions, roles, and responsibilities for all involved in using either passport.

The proposal also allows for the paper passport to continue to be an option for a significant period of time where required, or for those who prefer it.

How we're handling your feedback

The NFU crops advisers and board have been receiving a significant number of comments from NFU members who joined the webinars, which we are taking to the AHDB on your behalf.

Many of the comments have related to who is responsible for entering some of the data, how errors are addressed, and concerns about connectivity causing problems and delays.

AHDB will be looking at the feedback on the proposal, and how to address and resolve the questions and comments received and growers have raised directly.

During the webinars, AHDB Head of Farm Economics Derek Carless outlined the potential benefits of the digital system.

The switch from paper passports would offer a two-way flow of data between growers, merchants and processors, he explained, providing real-time progress updates and grain quality data soon after delivery for every load.

Growers would be able to react to trends in grain quality results and better match future loads to specifications, while the removal of problems with illegible or incomplete passports at intake could result in fewer delays and rejections taking place.

Productivity and efficiency would also be improved by the ability to add grain details once and then apply them to many passports with batch functionality, with key farm data held by the merchant already being populated on the passports. There would also be no need for assurance stickers for England and Wales, and the use of paper passports would eventually be phased out.

The digital passport system would be accessed via a website available on any computer or tablet, on an app available on any iOS or Android phone, or through a passport integrated with a business’s own software system.

A phone helpline would also be available to allow passports to be filled in manually where there are technical difficulties preventing their completion or where the delivery is made to a remote location with no wi-fi or data connection.

If you have any suggestions, concerns or points to raise about the design or implementation of the Digital Grain Passport, make sure you continue to feed these into your local NFU representative and board members.

You can find out more about the AHDB proposals at: Digital Grain Passport 2022 | AHDB 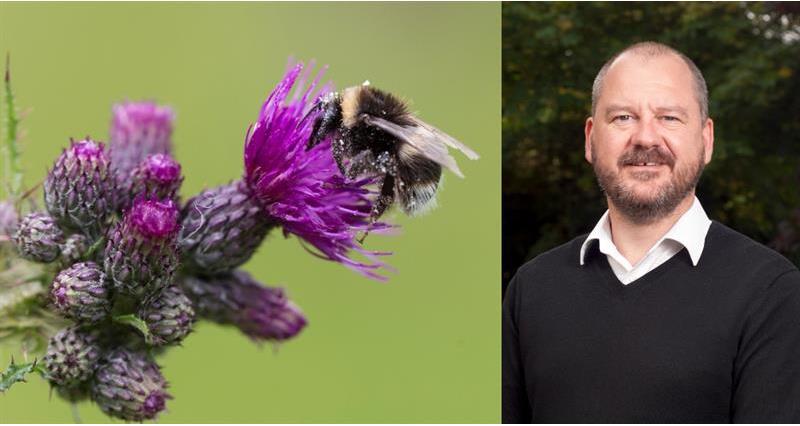 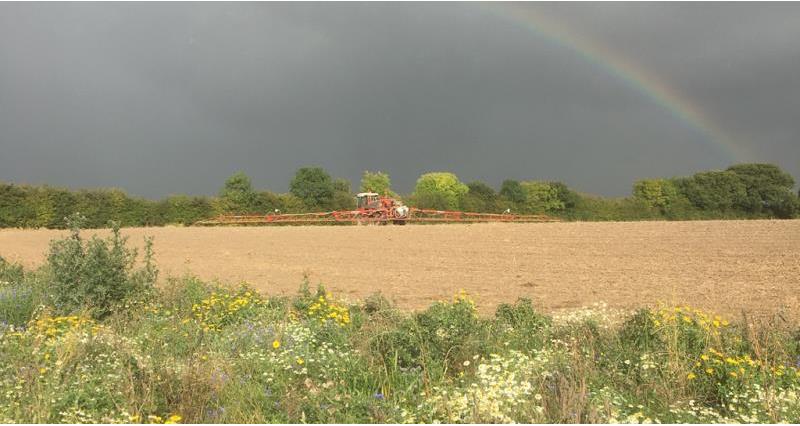 No decision reached on temporary extension to EU glyphosate renewal 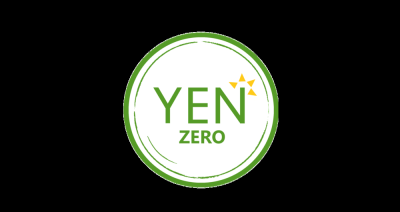