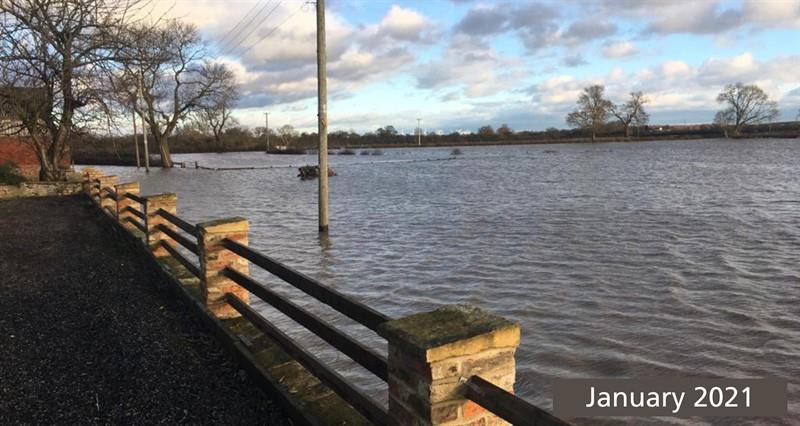 A farm at the centre of the dramatic flooding of Fishlake in South Yorkshire in 2019, saw fields back under water in the aftermath of Storm Christoph, despite suggestions that this would be a ‘once in 100 year’ event.

The chairman of the Environment Agency, Emma Howard Boyd, visited the farm in 2019 with NFU President, Minette Batters, to see the devastation – the first time the farm had flooded in more than a decade. 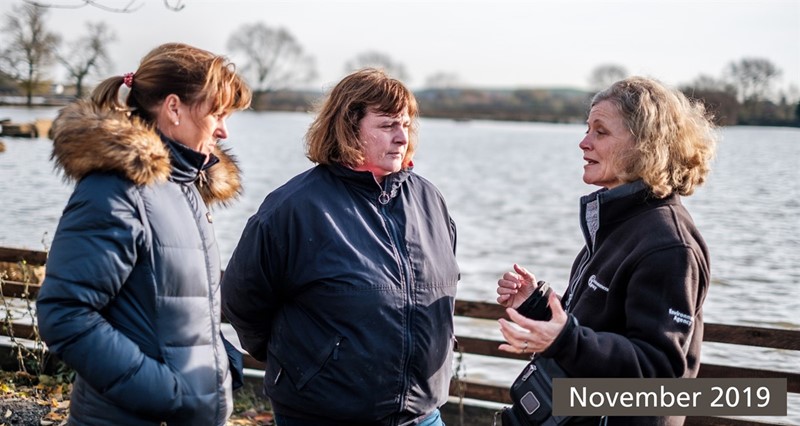 Some 14 months on, Robert Robinson and his wife Josie say it’s heartbreaking to see land that’s only just being brought back into use under water again.

The impact of increased flooding on their business is clear to see, with cattle numbers on the home farm cut back to reduce pressure on winter housing after one shed flooded last time.

The idea that the flooded land, which represents 20% of the family farm, could be used again for cereals is also in real doubt, as the land now seems to be viewed by the agency as a ‘washland’.

“We have had no discussions with the agency about designating our land as a water storage area,” said Robert. “So at the moment, we receive no compensation for storing water to protect the village.

“We have also had difficulty getting pumps deployed, because clearing farmland is not seen as a priority, even though we are desperate to save our newly seeded grassland.”

NFU Regional Environment Adviser James Copeland says the Robinson’s story is a familiar one and the NFU is also seeing farmland viewed as ‘washlands’ excluded from any Farming Recovery Fund money made available at a later date. The NFU is raising the issue of flood storage area designation with Defra and the flooding minister. 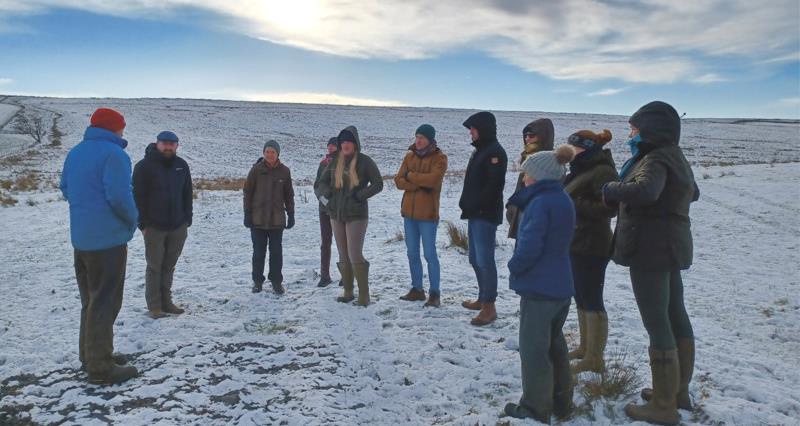 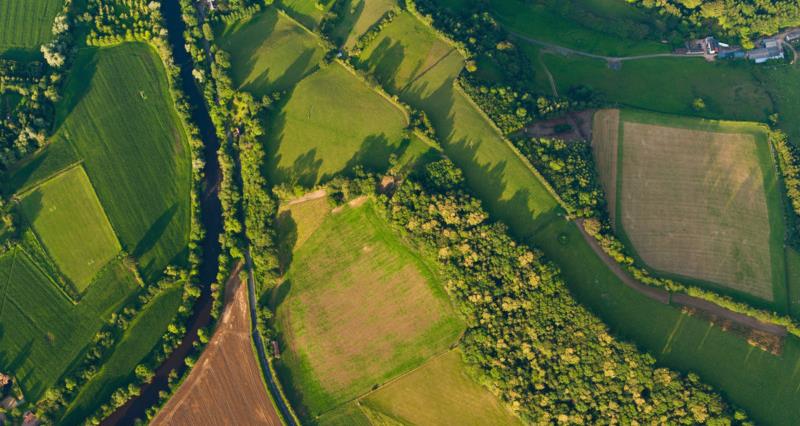 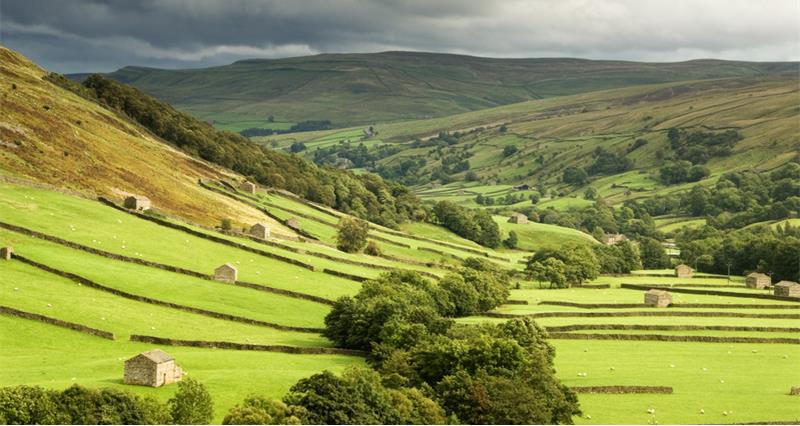 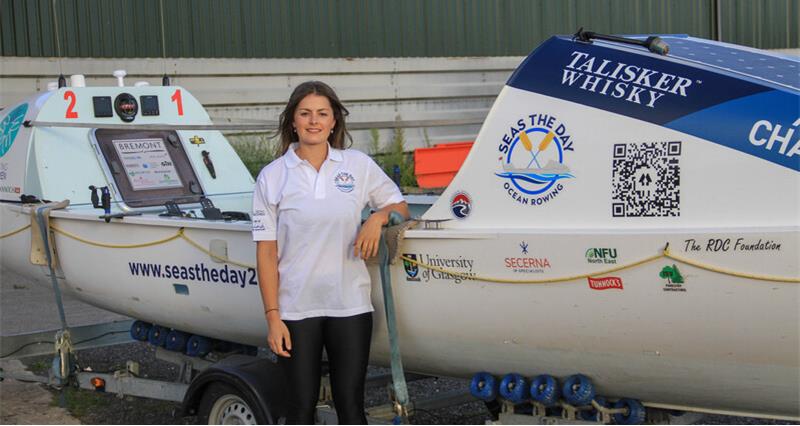