Freya is a true farming champion 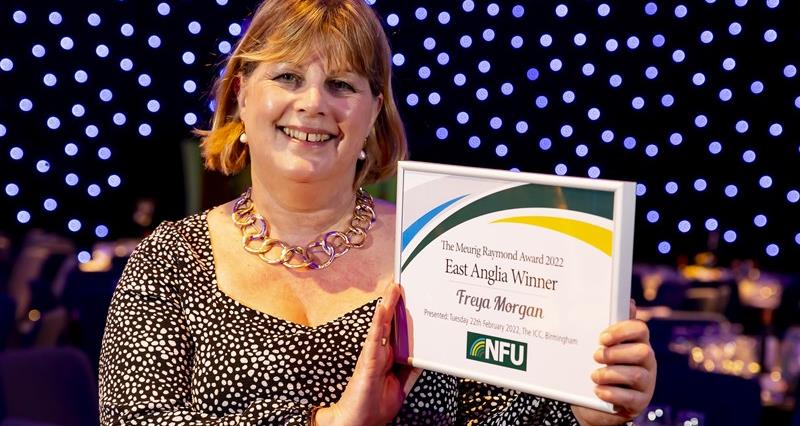 An ‘unsung hero’ of NFU East Anglia has been recognised for her efforts on behalf of farmers across the region.

Bedfordshire farmer Freya Morgan is the regional winner of the Meurig Raymond Award, which is awarded to a member who has gone above and beyond on behalf of the industry. The award is voted on by the NFU regional staff team.

Freya, who farms in north Bedfordshire, has highlighted the impact of rural crime on farming families and businesses by talking to local and national media, including acting as a case study for the NFU’s rural crime survey in 2021. This included being interviewed by BBC Online and filming with Channel 5.

She also worked closely with Bedfordshire Police and Crime Commissioner Festus Akinbusoye to address an issue where criminal incidents were not always being logged by civilian call handlers. 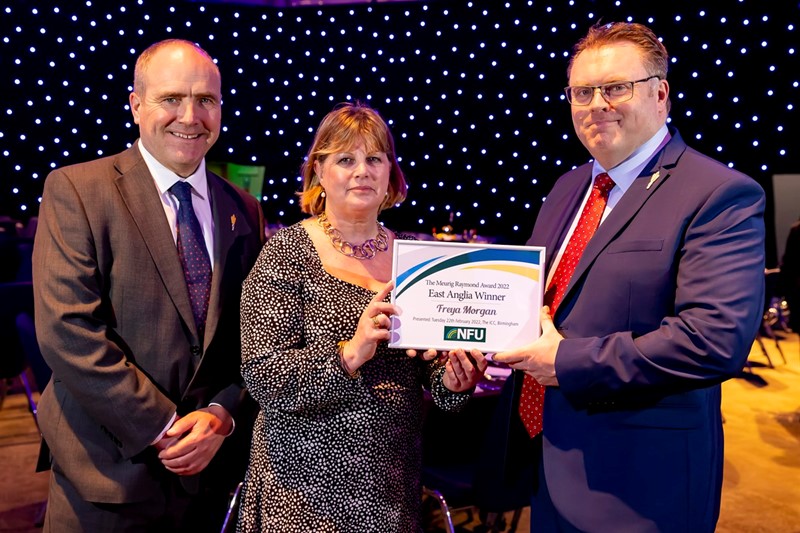 Alongside her work on rural crime, she has represented local farmers in discussions with Anglian Water, which is planning to upgrade a pipeline that would impact on accessing a key rural road, and acted as a point of contact for local highways issues in relation to road closures for the entire day of the Kimbolton half marathon.

This would have caused significant inconvenience for members at a key time of year.

Freya also volunteered for NFU’s Speakers for Schools initiative and helped with a panel event as part of Bedfordshire Sustainability Week. She is currently serving as NFU Beds & Hunts Vice Chair.

NFU Regional Director Gary Ford said: “It’s hard to imagine a better ambassador for the farming sector and I would like to congratulate Freya and thank her for all her efforts on behalf of NFU members."

Freya was presented with her award by NFU Director General Terry Jones during the NFU Conference dinner on Tuesday 22 February. The overall national winner was NFU Cymru member Llŷr Jones. 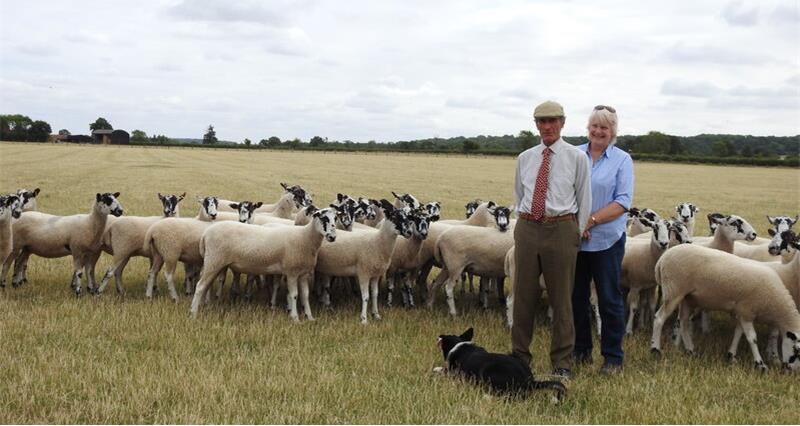 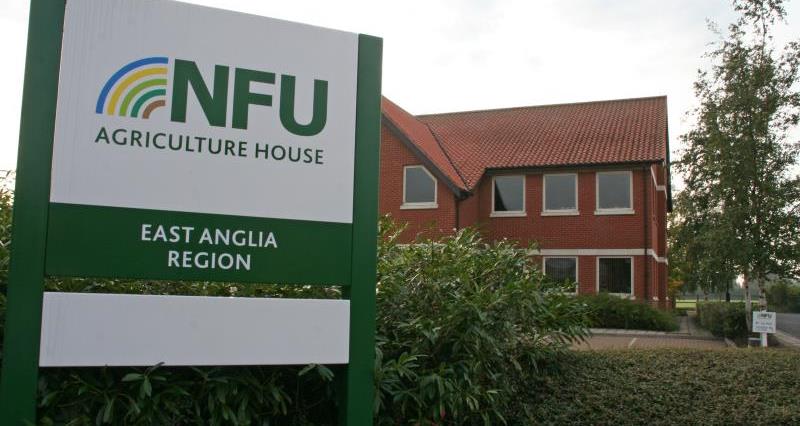 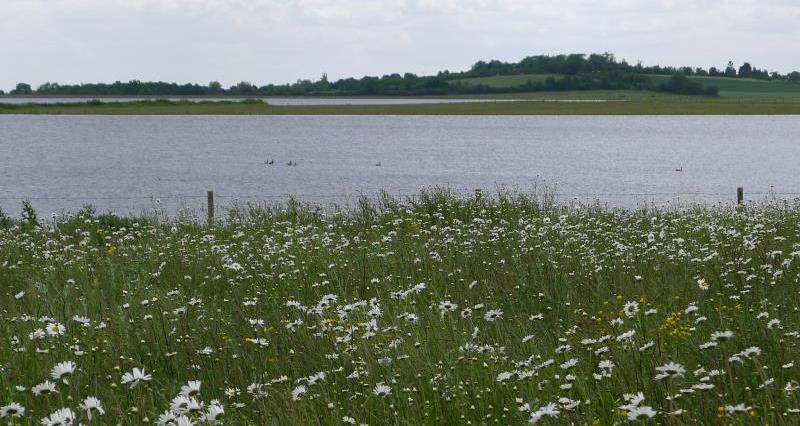 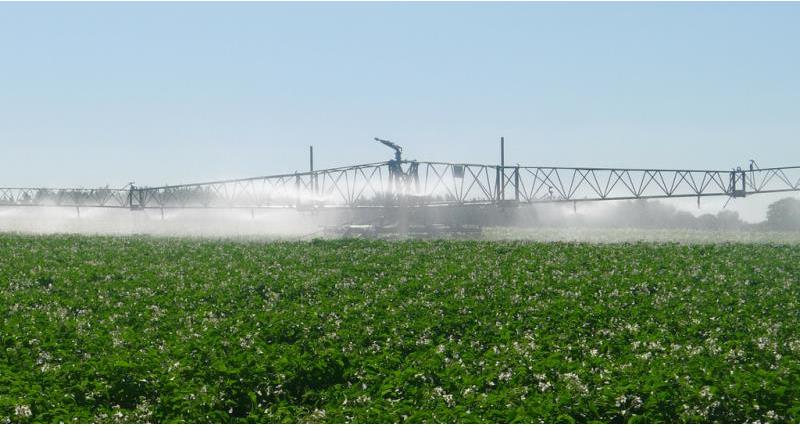