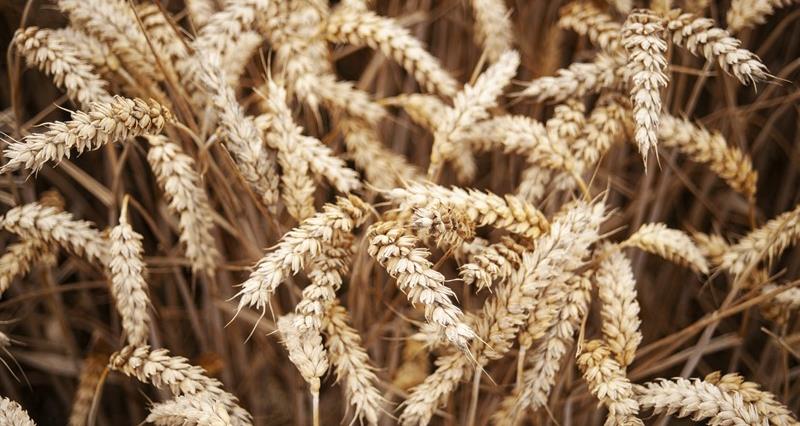 Robin Manning, the director of BAB (the British Agricultural Bureau), looks at the implications of the war in Ukraine on global food prices.

The implications of the war in Ukraine are multi-faceted and likely to be felt for many years. BAB is following developments closely; we are active in Copa Cogeca (the united voice of farmers and agri-cooperatives in the EU) discussions on Ukraine and have opened up a direct dialogue Mariia Didukh, director of UNAF (the Ukraine National Agrarian Forum).

Ukraine is a major supplier of wheat, barley, maize and oilseeds (particularly sunflower oil and meal) to the global market meeting the needs of an estimated 400 million people worldwide. The interruption of that supply with the closure of the Black Sea ports is being hardest felt in North African and the Middle East countries most reliant on Ukrainian wheat.

As in the UK, EU farmers saw fertiliser prices rise steeply in the second half of 2021 on the back of the surge in energy prices and Russian restrictions on exports of nitrogen fertilisers.

Price and availability of fertilisers remain an issue and European farmers organisation Copa Cogeca is urging the European Commission to suspend taxes paid on fertilisers imported into the EU.

“For the EU, food availability is not at stake, though food affordability for low-income persons is.”
The European Commission

An acceleration in the rise of commodity prices

The Commission has established the European Food Security Crisis Preparedness and Response Mechanism (EFSCM) with the aim of improving knowledge and coordination efforts by EU and national administrations, non-EU countries and private stakeholders.

It is a pity that the UK is not part of this group given the integration of the EU and UK markets.

The Commission has concluded: “For the EU, food availability is not at stake, though food affordability for low-income persons is.”

We are following the actions being taken in the EU, both short-term to try and stabilise markets and long-term to improve the sustainability of the EU production model.

Short-term measures include a €500 million aid package to assist farmers hardest hit by the crisis, which Member States can top up with a further €1 billion of national aid; derogations from CAP greening requirements to allow fallow land to be cropped or grazed; and a Temporary Crisis Framework allowing Member States to grant national aid to undertakings and companies affected by the crisis.

Longer term, the Commission is looking at measures that will reduce reliance on mineral fertilisers produced with fossil fuels, improve efficiency of nitrogen use, accelerate the roll-out of renewables and reduce dependence on feed imports.

The EU is also banning the import of coal from Russia and has a target to reduce demand for Russian gas by two thirds by the end of 2022.

The BAB team will continue to closely monitor developments in the EU and more widely. 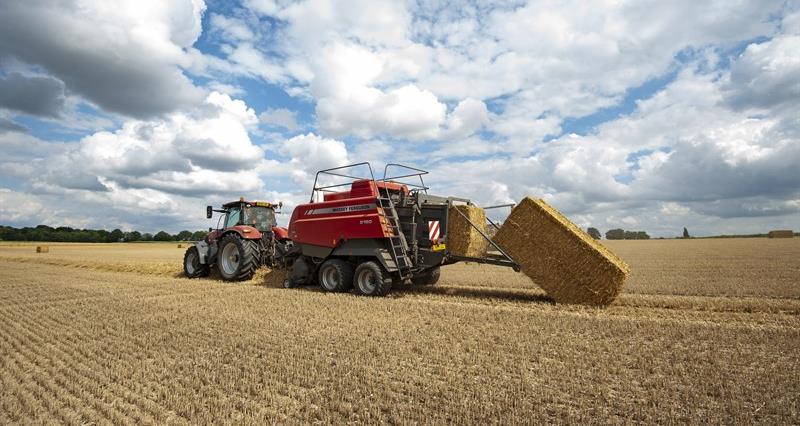 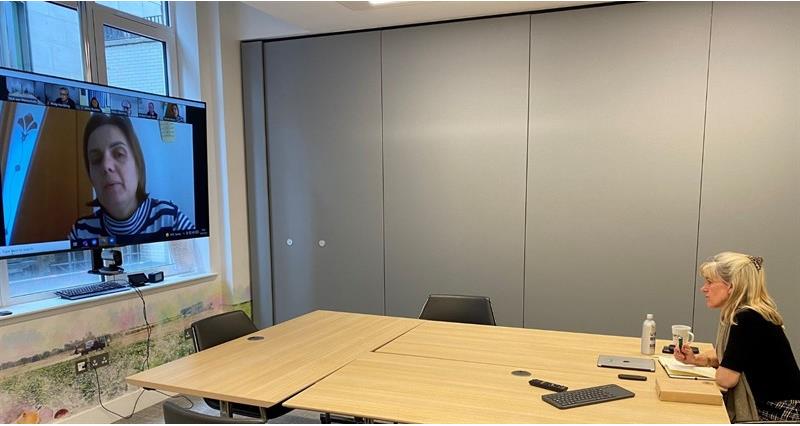