Back British Farming: how the NFU works for farmers at party conferences 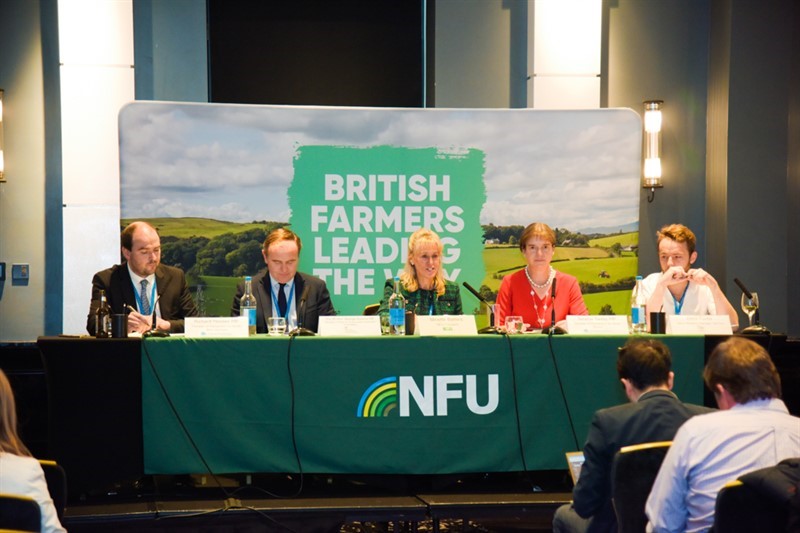 The annual political party conferences happen in September and October every year. Find out below how we're engaging with MPs at these important events.

The prominent stand in the exhibition hall at Manchester Central and has been the backdrop for ITV, Good Morning Britain and Channel 4 News bulletins. It has enabled the NFU to reach out to all delegates to highlight how British farmers are leading the way producing climate-friendly food for the home and overseas market.

Over 500 delegates visited the stand and pledged to buy British and eat seasonally. Over 75 MPs also visited, including 12 cabinet ministers, which has provided great opportunity for conversations about some of the key issues impacting farmers today. 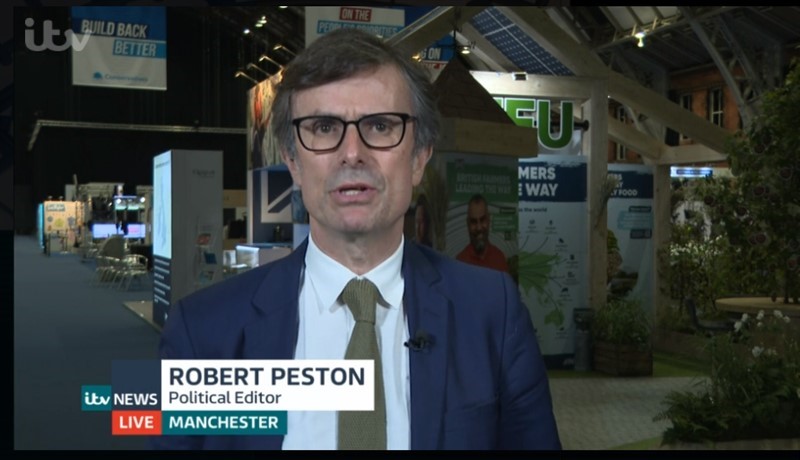 The NFU stand has been used as the backdrop for many mainstream news broadcasts.

This morning we had Defra Secretary of State George Eustice MP on our exhibition stand at #CPC21.

We spoke at length about the ongoing labour issues impacting the food supply chain and the need for urgent government action to help the pig sector#BackBritishFarming 🇬🇧🧑‍🌾 pic.twitter.com/COjLQ3xBpb

This afternoon, we welcomed Secretary of State for Health and Social Care @sajidjavid onto our exhibition stand to discuss the importance of healthy, nutritious and affordable British food to a balanced diet, and the NHS #BackBritishFarming 🇬🇧🧑‍🌾 pic.twitter.com/BD35orF6vY

This afternoon NFU Deputy President @HertsFarmer spoke to former International Trade Secretary and newly appointed Foreign Secretary @trussliz on our stand at #CPC21 about a range of topics including lamb exports to the USA#BackBritishFarming 🇬🇧🧑‍🌾 pic.twitter.com/4xpaFWkXf6

The NFU also held a reception on stand, hosted by NFU President Minette Batters, Victoria Prentis MP Minister of State at Defra and Emma McClarkin CEO of the Beer and Pub Association, to which 80 delegates attended on Sunday evening.

We were also involved in three fringe events, including on Monday evening, which asked the question: 'What do rural voters in red wall seats think?’. NFU President Minette Batters was joined in conversation with Secretary of State the Rt Hon George Eustice MP, Richard Holden MP and Selaine Saxby MP, as well as pollster Chris Curtis. The event was attended by 127 people, including a large number of members from the North West.

NFU President Minette Batters and Vice President Tom Bradshaw have also attended media interviews from the venue, putting the farming perspective on some of the live issues being discussed at the conference. 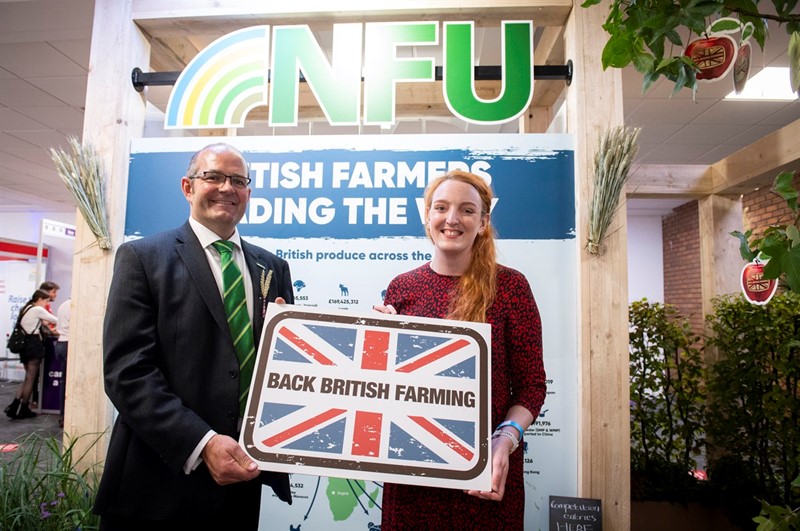 “Are we trading away the future of UK farming?”

We hosted a fringe event at the Labour Party Conference looking at the impact of free-trade agreements (FTAs) on British food and farming, in September 2021.

“The Rural Policy Review for England: Early findings from the call for evidence”

Also at the Labour Party Conference, the NFU teamed up with Labour Coast and Country to host a fringe event looking at Labour’s Rural Policy Review for England, which was launched at the NFU Conference in February.

The Liberal Democrats are the only party to have hosted their autumn conference virtually this year, which took place from Friday 17 September to Monday 20 September.

The NFU hosted a fringe event at the conference, in which NFU Vice President Tom Bradshaw, Lib Dem Efra spokesperson and MP for Westmorland and Lonsdale Tim Farron, Leader of the Cotswold District Council Joe Harris, and Farmers Guardian Reporter Abi Kay discussed the importance of levelling-up rural communities and the role that local and national government can play in the delivery of this.

Why the party conferences are important

Party conferences are good opportunities to lobby those outside of our usual circle of political advocates. They enable us to take our key messages right to the heart of political parties and to key policymakers for the farming industry.

With the myriad of changes facing British agriculture in the coming years, and given that all conferences took place virtually last year as a result of the pandemic, there has arguably never been a more important time to get our messages in front of politicians. 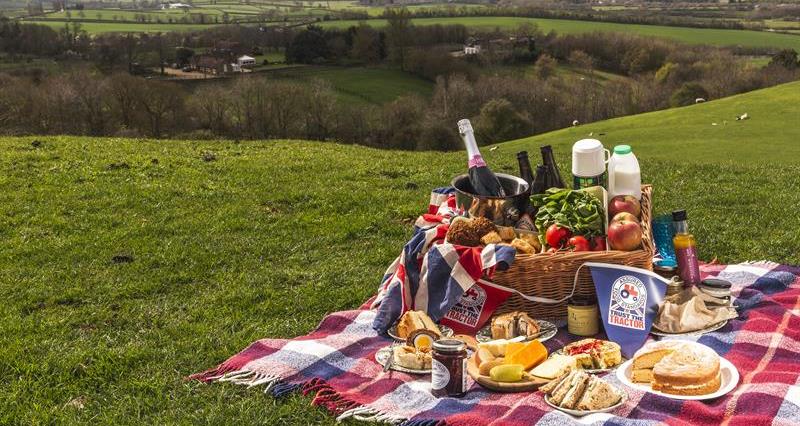 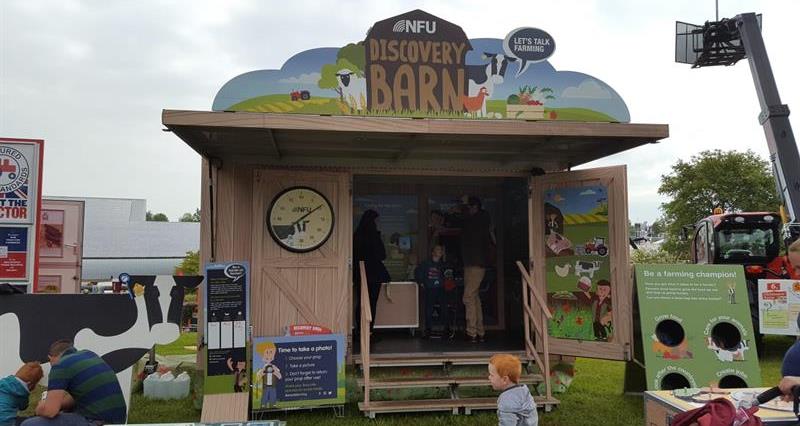 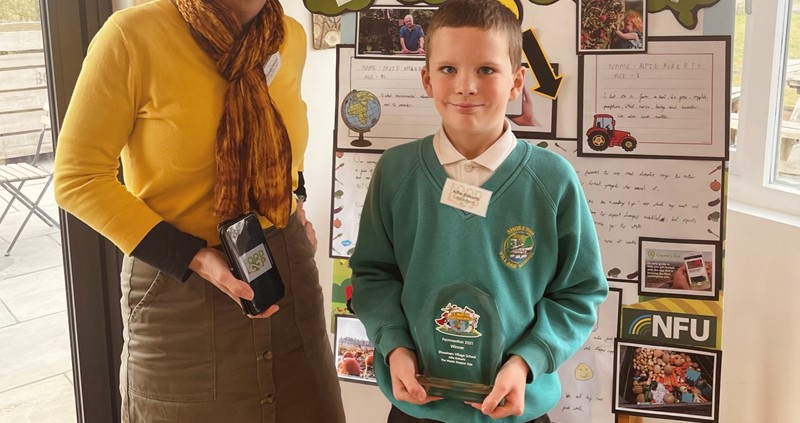 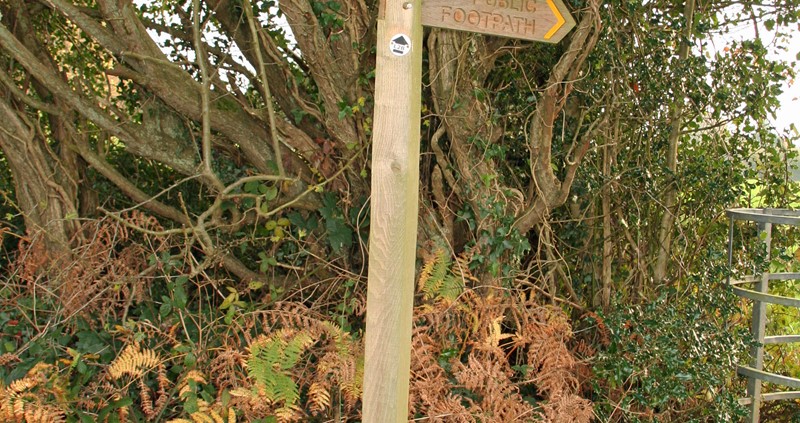