Looking forward to seeing you at a show 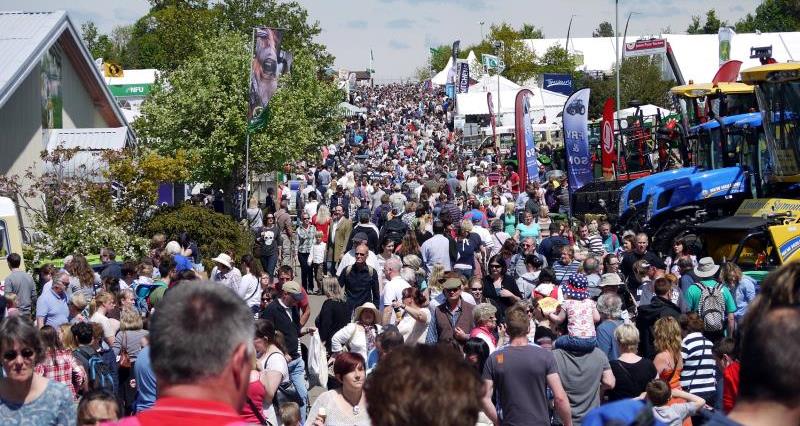 The annual county show season will soon be in full swing for the first time since 2019 and the NFU will be well represented at all these events.

There has been a slight adjustment in the usual order this year with the Bath & West leading the way, followed by the Royal Cornwall and the Three Counties, with Devon County Show bringing up the rear, in chronological terms.

Alongside the usual political talking points, the best of the region’s livestock and farming produce will be taking centre stage, with the usual programme of entertainment featuring everything from monster trucks to marching bands.

Royal Bath & West Show (2 to 4 June)
The NFU marquee will be in its regular place beside the main ring. We look forward to offering members the usual hospitality, with a complimentary light lunch being served each day from 12pm (donations for farming charities). NFU Vice President David Exwood will be at the show on Thursday 2 June with a reception on the stand at 3pm. Ticket offer.

Royal Cornwall Show (6 to 9 June)
There will be the usual packed programme of events and on Thursday 6 June there will be a chance to enjoy some locally produced strawberries and cream at a reception attended by NFU Deputy President Tom Bradshaw.

Three Counties Show (17 to 19 June)
The NFU’s Discovery Barn roadshow will be putting in its usual appearance alongside the NFU marquee, where refreshments will be available.

Devon County Show (30 June to 2 July)
NFU Deputy President David Exwood will be at the show on 30 June and the NFU Discovery Barn will be in the education zone for all three days. Ticket offer.

Dorset County Show (3 and 4 September)
All the usual attractions at the Dorchester Showground.

We would be delighted to see members on the NFU stand any of the shows, where regional staff, group secretaries and representatives from NFU panel firms will be on hand to answer queries and offer advice. We will also be at the many one day shows that take place across the region.

• There are some special ticket offers for NFU members, offering reductions on the gate price for the Bath & West Show and the Devon County Show. Crowds out in force for Bath & West Show 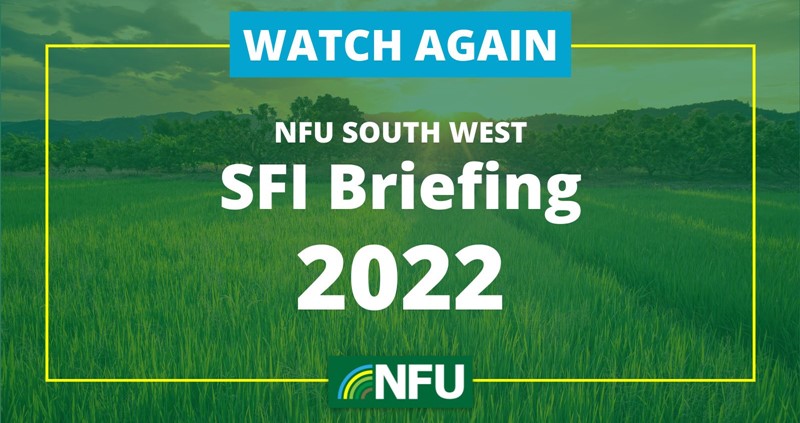 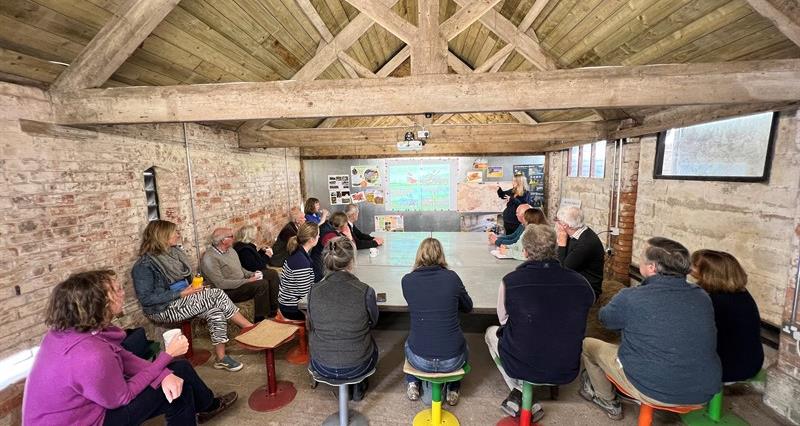 Education meeting is a learning experience