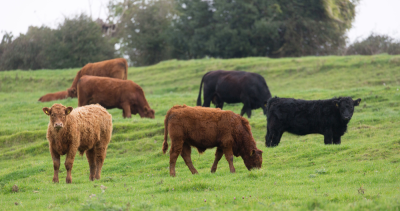 The NFU briefed MPs ahead of a Westminster Hall debate on British meat and dairy products that took place on 28 April.

The debate, which was held during Great British Beef Week, saw MPs from across the United Kingdom celebrate the benefits of British meat and dairy.

Ahead of the event, the NFU highlighted to MPs that not all red meat and dairy production around the world is the same, and British farmers are incredibly proud of their high standards of production and aim to farm in a way that is as climate friendly as possible with a view to achieving net zero greenhouse gas emissions by 2040. These points were then reflected very clearly in MPs’ speeches.

In addition, a number of MPs used the debate to call on government to provide further support for livestock and dairy farmers through public sector procurement of food and Environmental Land Management schemes (ELMs).

Conservative MP for North Devon Selaine Saxby, who secured the debate, has worked closely with the NFU and farmers in her constituency since she was elected in 2019.

Speaking during the debate, Ms Saxby said: “I am fortunate to represent North Devon, home to 475 NFU members, including 95 dairy farmers and 323 livestock farmers. I don’t need to go far to find delicious, nutritious British food that comes from environmentally responsible sources.

“Historically, there was far less choice in the food we consumed and our reliance on home-grown produce was significantly greater than it is today. If the pandemic has taught us one thing, it is that it is good to be able to produce at home what we need, and we all need to eat.”

Ms Saxby also used her speech at the start of the debate to highlight the importance of buying locally and seasonally to lower the environmental footprint of the food we eat, and of supporting British farmers:

At this afternoon's debate on British meat and dairy products, @SelaineSaxby MP used her opening remarks to highlight the importance of buying local, nutrituous and climate-friendly meat and dairy ?? #BackBritishFarming ??????‍?? pic.twitter.com/v1qE0ZkvjB

Mrs Prentis covered the government’s support for British meat and dairy products: “British meat and dairy products have a really good reputation for quality, built on high animal welfare standards, strong environmental protections, traceability and sustainability. This government will always support our farmers and producers, not only during Great British Beef Week.”

“We had a manifesto commitment that we want people at home and abroad lining up to buy British. We are working closely with the AHDB, and members may have noticed that we had a number of successful campaigns during the pandemic.”

During his opening remarks, Mr Zeichner commended farmers, and all those working in the food supply chain, for their resilience throughout the pandemic:

“[Meat and dairy] are vital industries that are crucial to our food security, to tackling climate and nature emergencies. They proved remarkably resilient through the pandemic. I pay tribute to all those involved: farmers, processors, retailers and shop workers.”

Mr Zeichner then went on to call on government to offer more support to British meat and dairy through public procurement: “Supporting British farming means buying more British produce, which means looking at the public sector and the £2.4 billion a year spent on catering, and thinking about how more can be spent with British farmers.”

Chair of the House of Commons EFRA Select Committee and Conservative MP for Tiverton and Honiton Neil Parish spoke on recognising the importance of food production and striking a balance in the countryside:

Fantastic to see Chair of the @CommonsEFRA Comittee @neil_parish recognise the role of farming in producing healthy, delicious and high-quality food for the nation, as well as maintaining the countryside for us all to enjoy ???????????? #BackBritishFarming pic.twitter.com/KYwv3aHXb2

The NFU is delighted that MPs were able to debate such an important topic ahead of prorogation, which started the following day. Parliament resumes for the Queen’s Speech on 11th May 2021. 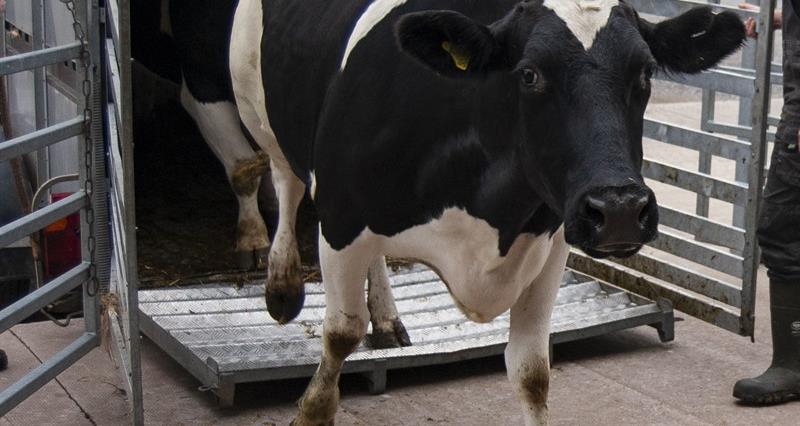 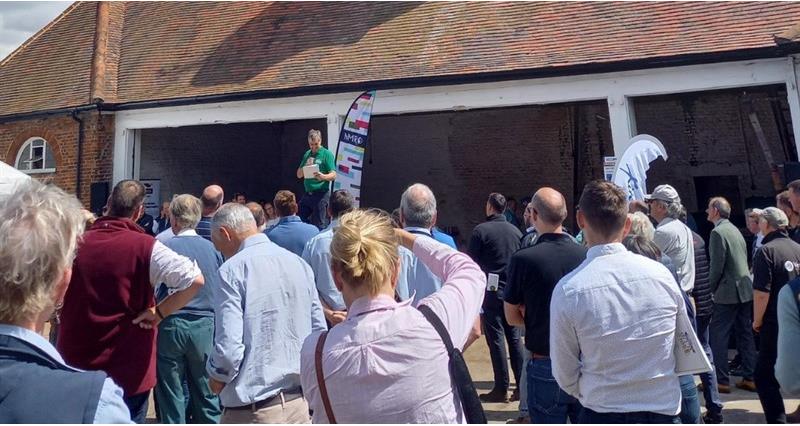 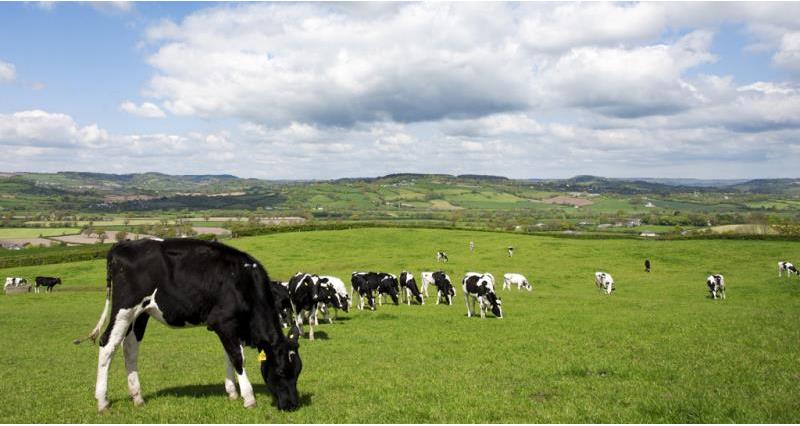 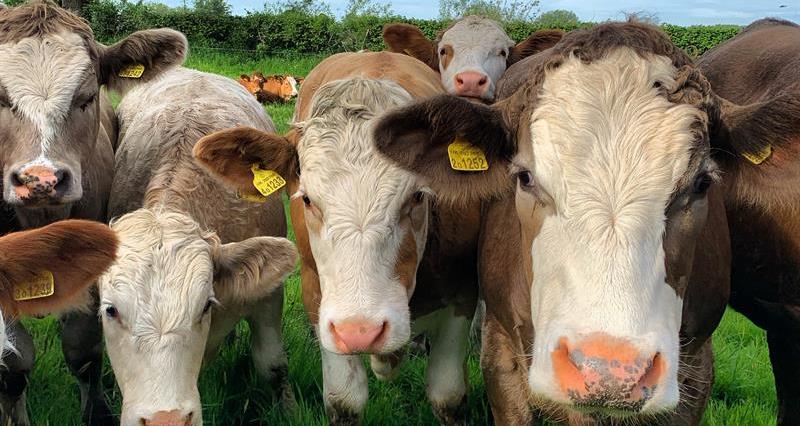