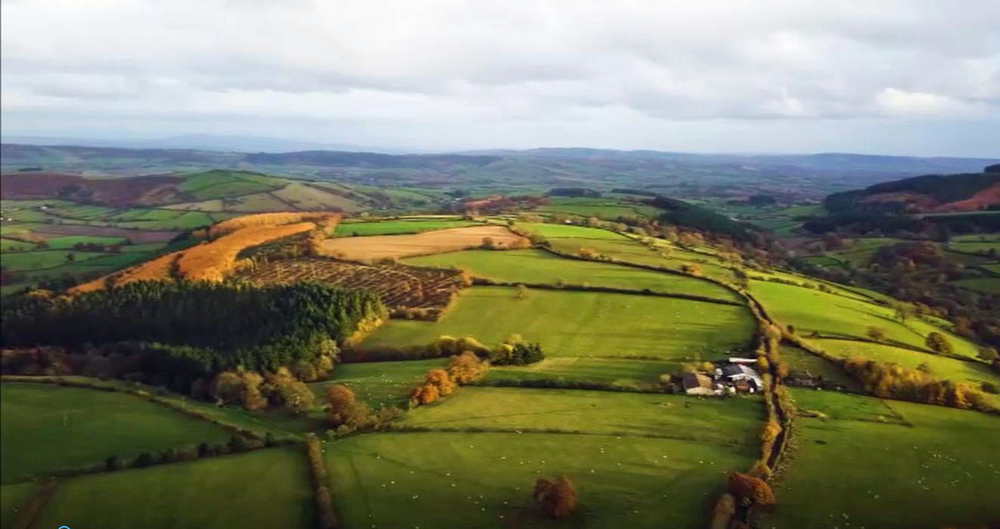 A new survey by OnePoll, commissioned by the NFU, demonstrates the strength of feeling among the British public when it comes to upholding the UK’s high food standards in trade negotiations. Of the 2,000 adults surveyed, 85% said they want future trade deals to protect UK farmers from being undercut by cheaper, sub-standard food imports.

As the government is striking trade deals around the world and developing its domestic food policy, the results from the NFU’s annual Farmer Favourability Survey clearly show that the public wants to see Britain’s climate-friendly, high-welfare way of farming championed both at home and abroad.

Of the respondents, 84% said that trade deals should ensure environmental farming standards for imports are the same as the UK’s and 86% felt it’s important that animal welfare standards also match our own. 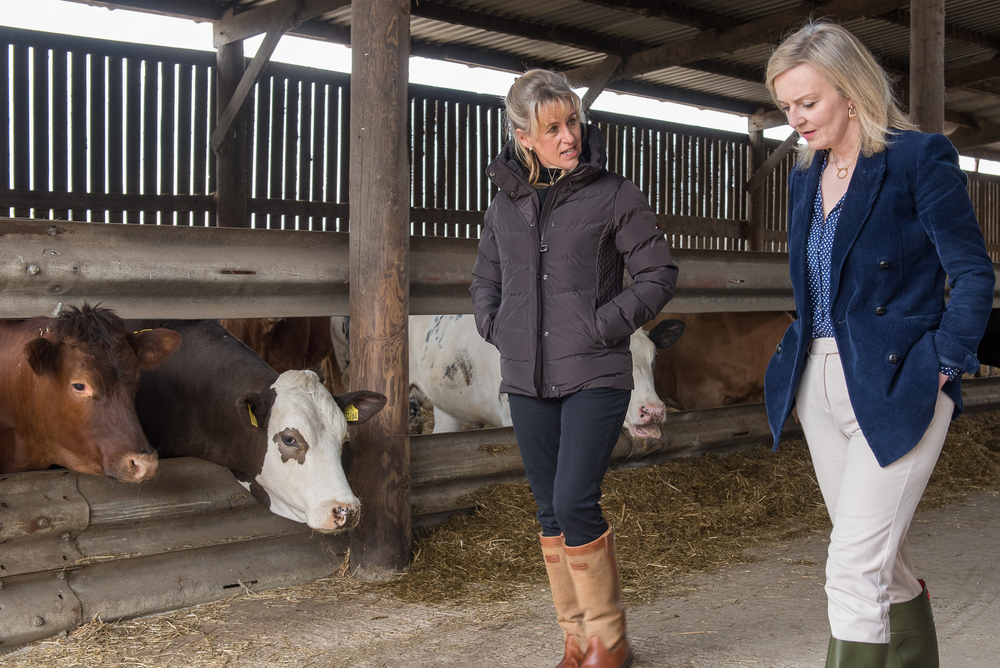 “It’s fantastic to see record-high support for British food and farming maintained over the course of what has been a challenging year for everyone, and to see our environmental and welfare credentials recognised alongside an appreciation for quality food.

“As the government develops its new agriculture and trade policies, as well as its first ever UK food strategy, this is a clear message from the British public that they value and trust British food.

“They have demonstrated time and time again that animal welfare and sustainability are not things they are going to overlook, whether it’s food produced here or overseas, and it’s important that these values are at the forefront and embedded in every policy decision.

“The survey results are clear – no one wants to see UK farmers being put out of business by food imports that fail to meet our own high animal welfare and environmental standards. Yet this remains a real risk, especially if future trade deals with the likes of New Zealand, Mexico, Canada and the USA – all major exporters – allow tariff-free access to our markets. It’s hard to not think the Australian deal has set a precedent but multiple deals in the same vein will have serious and lasting impacts on Britain’s ability to produce its own food.

“We recognise the huge role trade plays in determining the future of food production in this country, and the importance of a trade and domestic farm policy that works hand in hand. This means that while many will be looking for quick-fix solutions to the climate crisis, as well as a growing health crisis, we must avoid pursuing a trade policy that would exacerbate the global situation by simply incentivising lower standard production abroad. Instead, we should promote the UK’s leading role in high-welfare, climate-friendly farming and support our farmers in selling more great British food abroad.”

The OnePoll Farmer Favourability Survey was undertaken by 2,000 adults across England and Wales between 17 and 22 June 2021.

The survey results show an unwavering support for British food and farming. The record-breaking level of support reached at the start of the COVID-19 pandemic has continued this year, with 75% of people voicing a positive view of UK farming. The values British farming represents are the top reasons for this support with respondents citing the quality of UK produce, high animal welfare standards and environmental work as key reasons.

Other findings from the survey include: 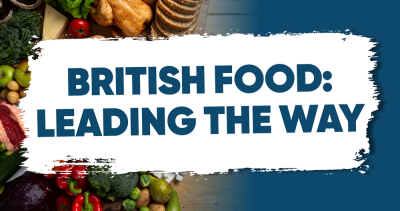