Fly-tipping has increased yet fines have gone down, and the NFU is calling for better education for the public and sharing information between agencies.

The NFU is reiterating its call for urgent action to tackle fly-tipping on farmland, as new figures show the number of fly-tipping incidents in England rose to 1.13 million, an increase of 16% on the previous 12 months. At the same time, the number of fixed penalty notices and fines handed out is down year-on-year.

Government, local authorities, police and the Environment Agency need to work better together on sharing information to ensure more offenders are being prosecuted.

Adequate punishments that deter criminals dumping waste illegally and easier ways for the public to recycle rubbish will also help in the fight against fly-tipping which continues to have a devastating impact on farming businesses and rural communities.

Responding to the latest government figures, NFU Deputy President Stuart Roberts said: “These figures are incredibly disappointing, particularly when the number of local authority enforcement actions, fixed penalty notices and fines handed out by the courts to offenders are all down.

"It also confirms what we heard from our members during the first lockdown that fly-tipping incidents spiralled out of control, particularly when waste and recycling centres closed."

“Fly-tipping continues to plague the lives of many of us living and working in the countryside," Mr Roberts continued. "It’s not just the odd bin bag but old kitchen appliances, sofas and industrial-scale amounts of rubbish, such as builder’s rubble and hazardous materials."

This affects farmers working hard to produce food and care for the environment, but it also takes a huge toll emotionally and financially and impacts on mental health.

“Significant progress needs to be made to stop it from happening," Mr Roberts said. "Let’s start by properly punishing those offenders who are caught dumping waste illegally with punitive fines, so they act as a deterrent.

“It’s crucial that police, government agencies and local authorities work more closely together to tackle the problem by sharing information to ensure more offenders are being prosecuted. In some areas these relationships work well but we need to see a more consistent approach across the whole country.”

He concluded: “There is also a role for all of us in our own homes to recycle more and dispose of our waste responsibly. Better education for householders about legal obligations when disposing of rubbish can help make people aware of their responsibilities.” 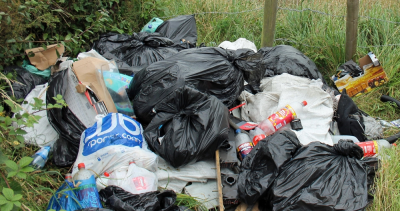 Incidents of fly-tipping increase to almost one million annually 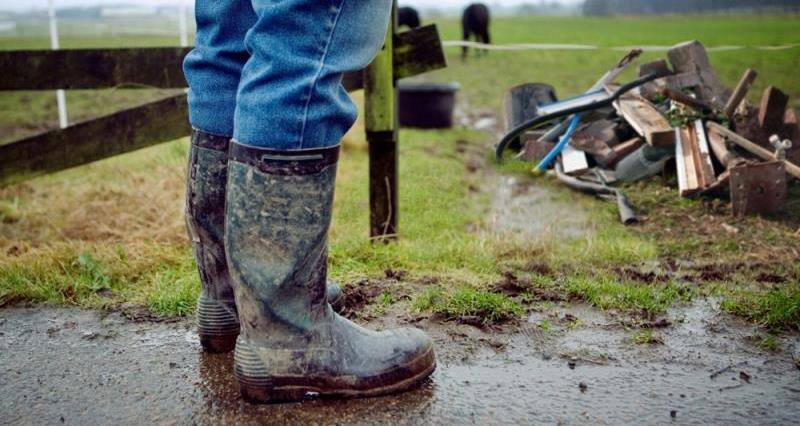 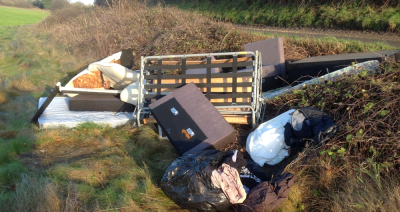