Add to calendar
Back British Farming 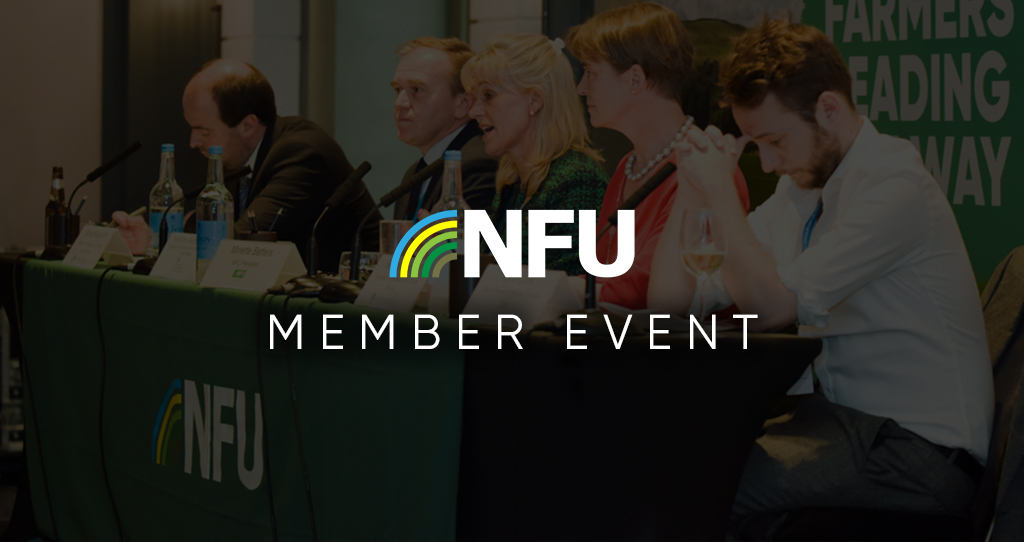 Join us at our fringe event at this year's Labour party conference.

The NFU fringe events are an important part of political party conference activity and a chance for members to get involved. We'll be asking the Labour party what their vision is for the future of farming and food security.

At the Labour party conference, our panel will bring together a range of speakers to discuss the party's vision for the future of domestic food production and the policies needed to support a thriving agricultural sector.

For rural and urban voters alike, food policy will be crucial at the next election, so we are asking how Labour would ensure British farmers can continue to deliver high-quality, affordable, and climate-friendly food for the nation while also protecting and caring for our environment.

We will also be at the Conservative party conference, which follows in Birmingham from Sunday 2 October through to Wednesday 5 October.

NFU members should contact the North West regional office if you wish to attend this fringe event.

Columnist for The Guardian

Polly Toynbee is a long-standing columnist writing for The Guardian.

Formerly BBC Social Affairs Editor, Polly has also served as an Associate Editor for The Independent, as Co-editor of Washington Monthly and as a reporter and feature writer for The Observer. She has been awarded a National Press Award, What the Papers Say, and British Press Awards Columnist of the Year.

Tom farms in partnership with his wife, Emily, and his parents in North Essex. Alongside a small owned farm they run a larger contract farming business growing a range of combinable crops across 950 hectares in North East Essex.

The home farm is based around arable production but has also diversified into equestrian and renewables.

Tom has represented the NFU from Local Branch Chairman through to Chair of the National Combinable Crops Board. 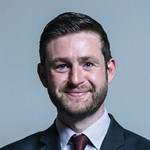 Jim McMahon was appointed Shadow Secretary of State for EFRA (Environment, Food and Rural Affairs) on 29 November 2021. Before this, he served as Shadow Transport Secretary and Shadow Minister for Local Government and Devolution. He was elected as the Labour MP for Oldham West and Royton in 2015.

Prior to his parliamentary career, he became a councillor age 23, and then went on to become Leader of Oldham Metropolitan Borough Council. He was a member of Labour’s National Executive Committee, as a Labour Councillor, and also Labour Group Leader and Vice-chair of the Local Government Association Labour Group. 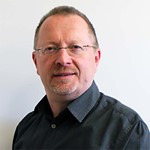 He has worked for the Ministerial teams of Rt Hon Hazel Blears at CLG, Rt Hon Hilary Benn at Defra, and spent time improving local public services across the UK while at the OPM (Office for Public Management). 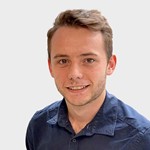 Chris Curtis is the Head of Political Polling at Opinium, having previously worked in YouGov’s political team.

He works on Opinium’s UK wide polling series for the Observer, as well as conducting regular research for Sky News and The Sun. He is a regular commentator on the polls and politics, having written for The Times, The Guardian, and The New Statesman on these subjects. 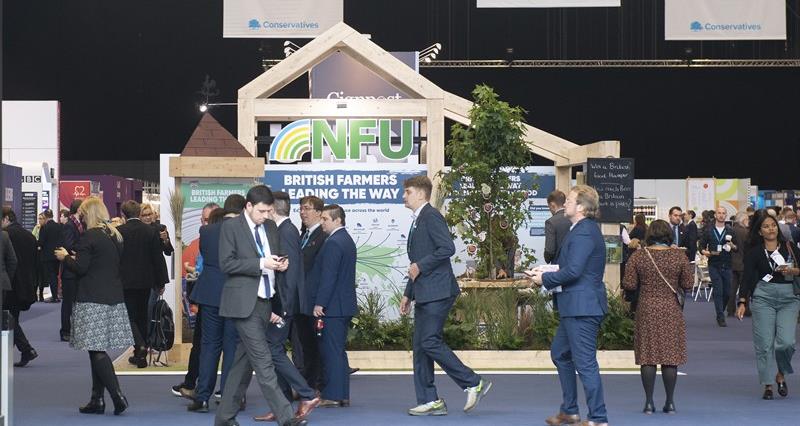