NFU urges government to provide strategy on trade and exports 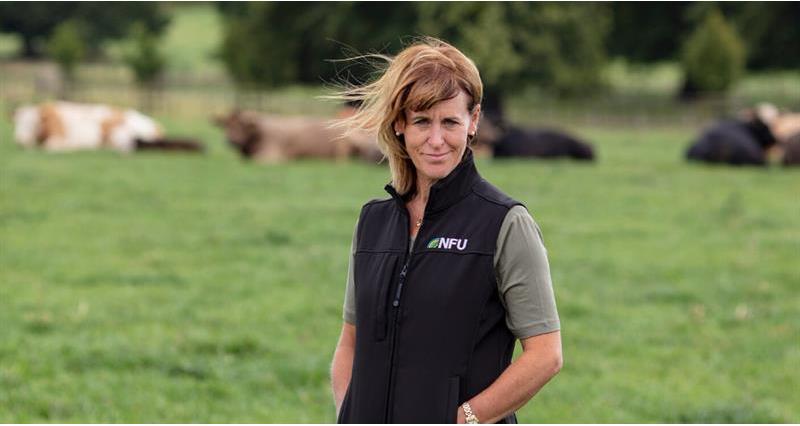 The NFU is urging the Prime Minister and his government to come forward with a comprehensive strategy to manage the impact of throwing open the UK market to the world’s biggest agricultural exporters and to build an export platform that maximises the opportunities of selling more great British produce abroad.

Large-scale tariff liberalisation and significant increases in imports could lead to severe pressure on farmgate prices, potentially to levels that cause significant harm to farm businesses. This is because many farmers in the countries we are doing trade deals with operate on a much larger scale and can use products banned here, leading to a lower cost of production.

As a matter of urgency, it is critical the government showcases its plan to ensure its own domestic farming industry is not damaged by current or future trade deals, to seize the opportunities from our new independent trade policy, and to ensure trade deals the government negotiates do not undermine our country’s own high farming standards and do not reward and incentivise lower standards overseas.

“Looking at the recently announced UK-Australia deal, the tariff-free access being granted to Australian farmers from the outset is incredibly significant. We have repeatedly raised our concerns about this level of tariff liberalisation on sensitive sectors, such as beef, lamb and sugar, and the subsequent impact this could have on domestic producers if they are undercut by imports.

“These are enormous volumes and it’s not clear at all that the safeguards that have been announced will have any effect. For example, the fifth year of the tariff safeguard on lamb would only kick in if Australian producers have already shipped over 150% of the UK’s current import requirement. It’s hard to know if it is British lamb producers or the carrying capacity of our docks that are really being safeguarded here."

“As the final details of how the tariff-rate quotas (TRQs) are administered and how the safeguards will operate are negotiated, I expect the government to engage directly with the UK food and farming industry immediately to ensure these aspects of the deal are as effective as possible. In particular, imports of sensitive products like beef, lamb and sugar under TRQs or subject to safeguards must be managed so that distortion of the domestic market is minimised.

“Just over a year ago, more than a million people put their name to a petition demanding that trade deals do not compromise our high standards of production. It remains to be seen how the government is keeping its promise to the nation, and those one million people in particular, not to undermine our farmers when you look at the details of this agreement."

It is imperative the government explains how it will work with farmers in the UK, so they can continue to produce the high-quality food the public wants in the face of huge potential volumes of imports produced in very different systems that the public would not put up with if they were adopted by British farmers.

The NFU recognises the advantages of striking independent trade deals and being able to sell British produce abroad, but this must be accompanied by a strategy that details how we will improve our trade diplomacy, including boots on the ground focusing on agri-food exports alongside measures to improve the productivity and competitiveness of UK farming.

The NFU and its members stand ready to work with this government on making trade a success and something that can work for both parties. 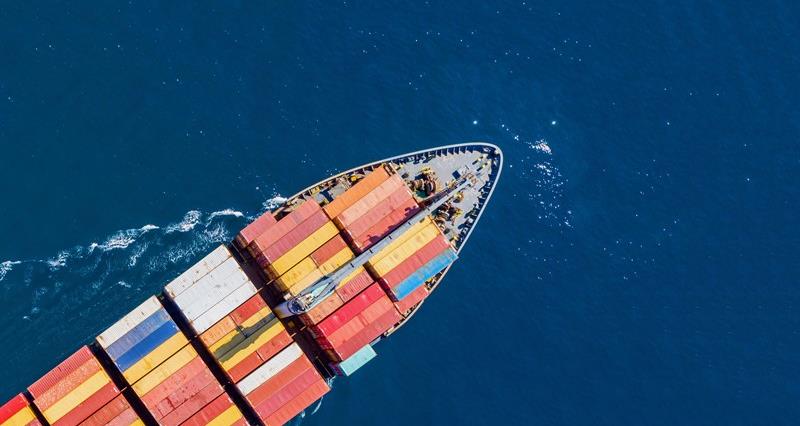 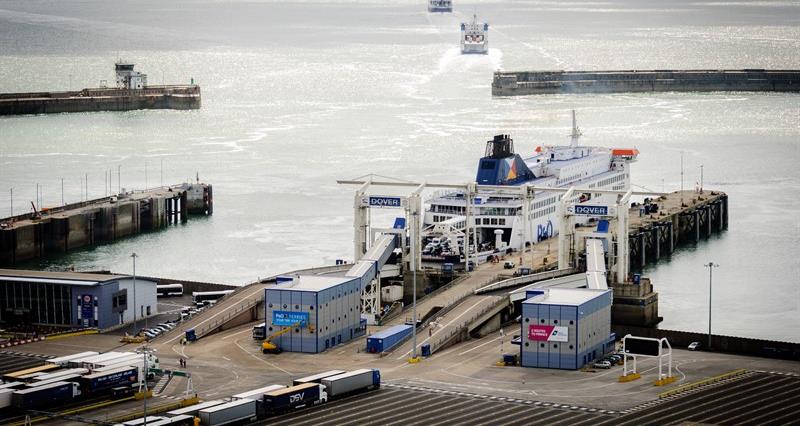 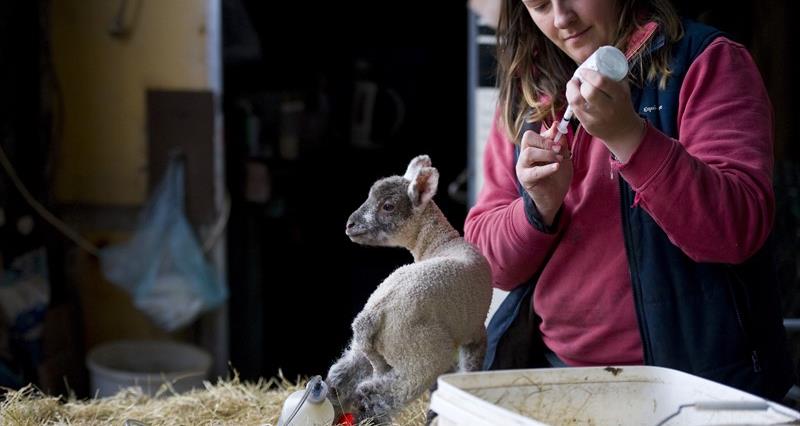 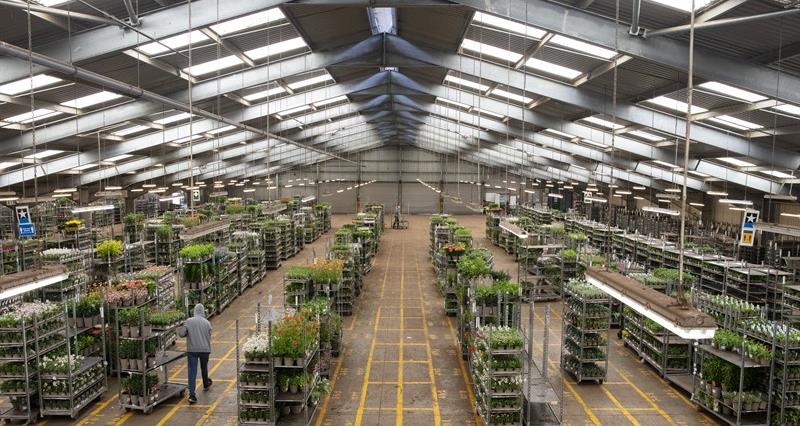 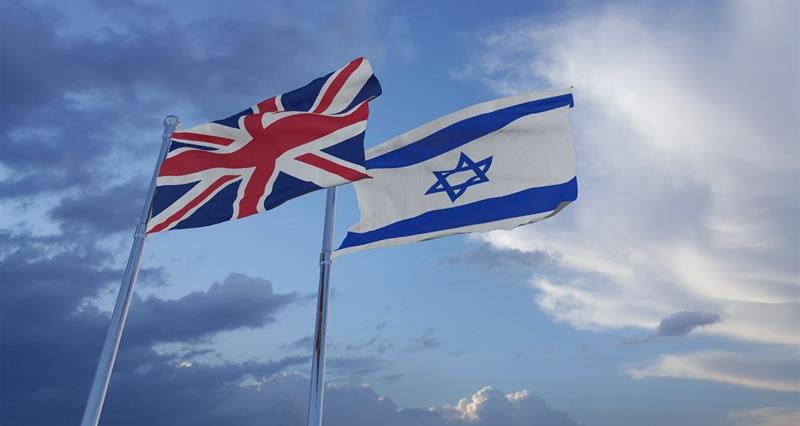