The annual political party conferences happen in September and October every year. Find out below how we're engaging with MPs at these important events.

The NFU will have a prime spot at both the Labour and Conservative party conferences this year.

With the Liberal Democrat conference cancelled due to the period of national mourning, the season now kicks off with the Labour party conference, which opens in Liverpool on Sunday 25 September and runs through to Wednesday 28 September.

The Conservative party conference follows in Birmingham starting on Sunday 2 October through to Wednesday 5 October.

The NFU has a front row exhibition stand in the secure zone at both events.

Putting the issues direct to MPs

The 6m x 6m stand provides an opportunity for NFU officeholders and our external affairs team to meet with MPs and political delegates to talk through current issues impacting farmers and highlight the NFU’s work promoting British farmers environmental work, our asks to level up the rural economy and the work taking place inspiring the next generation of farmers and children in schools about food and farming.

A reception for MPs and stakeholders will also be hosted on stand hosted by the NFU President and Director General of the Food and Drink Federation Karen Betts.

Fringe events are an important part of political party conference activity and a chance for members to get involved. We will be hosting fringe events at both party conferences, bringing together a range of speakers to discuss the parties' visions for the future of domestic food production and the policies needed to support a thriving agricultural sector.

For rural and urban voters alike, food policy will be crucial at the next election, so we are asking how both parties would ensure British farmers can continue to deliver high-quality, affordable, and climate-friendly food for the nation whilst also protecting and caring for our environment. 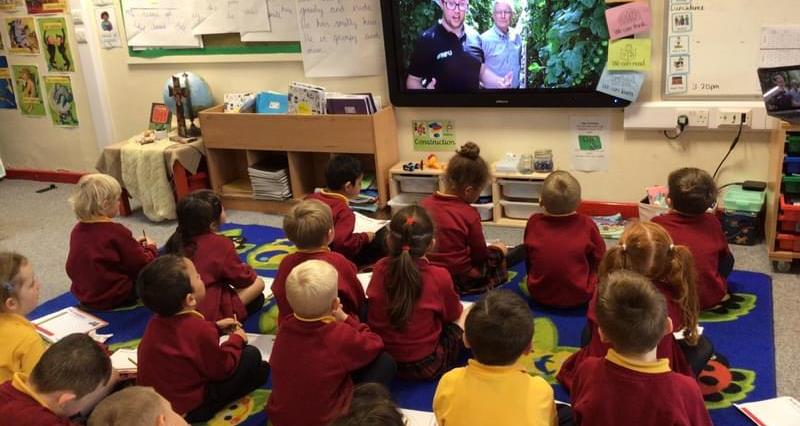