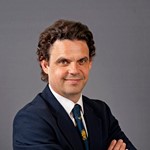 The NFU's Director of Trade and Business Strategy, Nick von Westenholz, talks about a new report from independent think tank ResPublica, which calls on the government to go further to protect UK producers and shoppers from food imports that fail to meet our own high animal welfare standards.

The NFU has worked closely with ResPublica on the UK Trade Policy and Animal Welfare report, alongside the RSPCA. Published on 28 July 2022, it argues that the government must go further than it did in recent trade deals with Australia and New Zealand.

The report highlights the risk that the UK's comparatively high animal welfare and environmental standards will be undercut by lower-standard imports.

In the post-Brexit drive to establish an independent trading strategy, the UK has a chance to firm up its ambition to be a global leader in best practice in animal welfare in the agri-food sector. It could help to drive up standards around the world through its trade policies. But it's also crucial that British farmers are not undermined in our domestic market by lower standard imports.

The report urges the government to establish a set of core standards setting out the most important animal welfare and environmental protections that UK food producers observe. These would ensure that the food we eat, whether produced here or abroad, meets the high expectations of British consumers.

Australia and New Zealand are at the vanguard of a raft of new trade deals the government is seeking to do. In many cases, these deals are with countries where standards of animal welfare are much lower than our own.

In 2020, more than a million people signed an NFU petition calling for the government to implement safeguards against this very real risk. The UK must not allow our existing high-standard animal welfare practices to be undercut by imports that have been produced in countries with lower production standards for animal welfare. 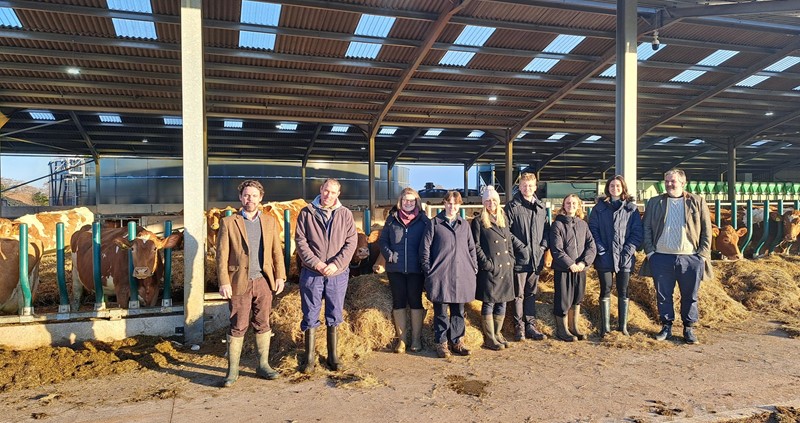 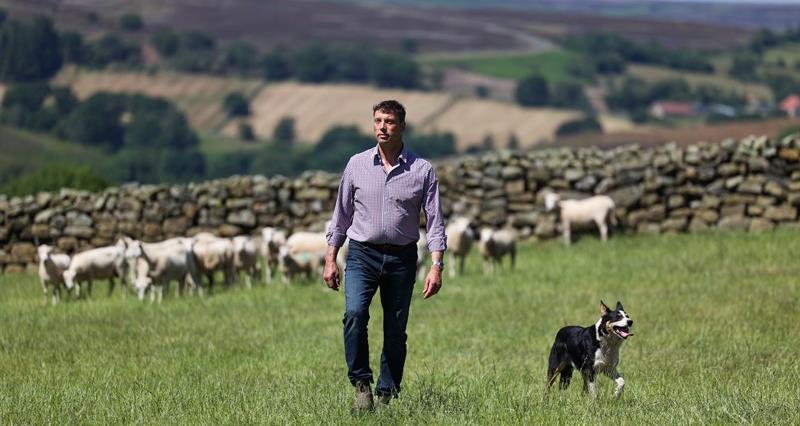