Scottish and Southern Electricity Networks (SSEN) Distribution is reminding farmers to check for overhead power lines with this year’s ‘Look out, look up, look after yourself’ safety drive.

Peter Vujanic, head of safety for SSEN Distribution said:“Our latest campaign, ‘Look out, look up, look after yourself’ is all about giving farmers a quick heads up which could save lives and prevent life-changing injuries.

“We’re proud to describe this campaign as ‘informed by farmers, for farmers’, as our work with the agricultural community throughout the year has really helped to shape the way our campaign is being rolled out.”

SSEN has produced the following advice to help famers stay safe when working near the electricity network:

While the figures are heading in the right direction, SSEN is keen to bring numbers down even further. It has been engaging with farmers directly, and their feedback has influenced this year’s safety drive across a range of media. 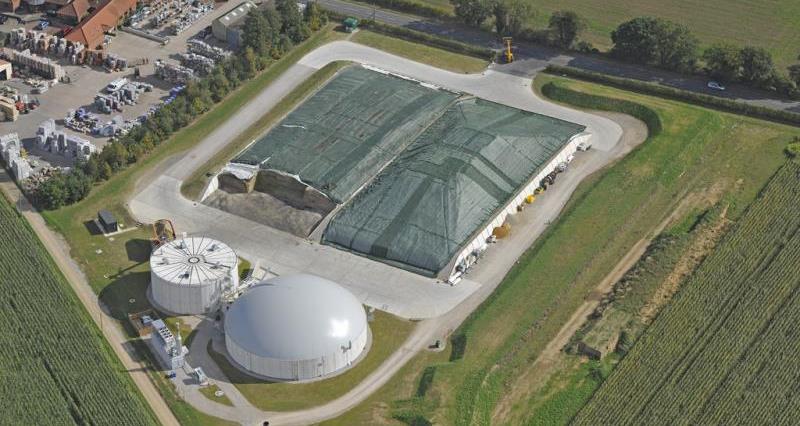 AD plant HSE inspections – what you need to know 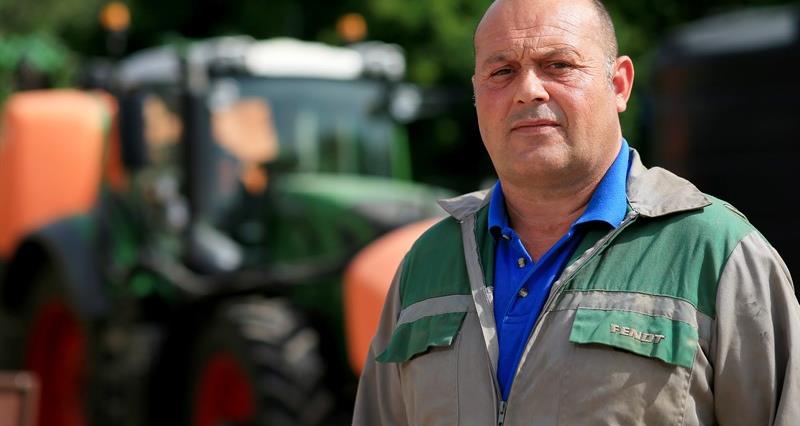 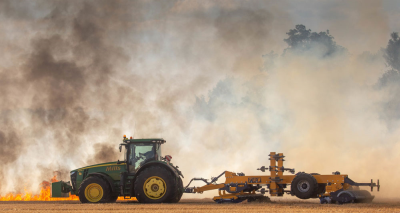 How to prevent combine fires during harvest time 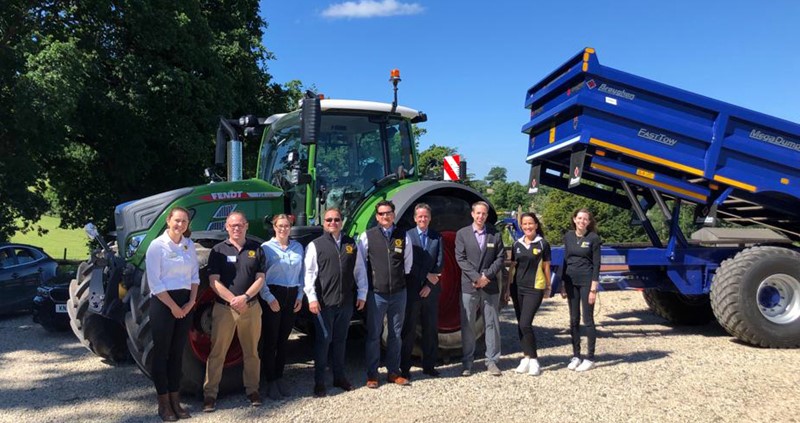