Urea – NFU Crops chair considers its future use in England

Read NFU Crops board chair Matt Culley’s thoughts on Defra’s announcement on the self-regulation approach for urea use.

We are very conscious that now is a difficult time to be talking about the regulation of urea as a fertiliser.

Right now, it is more important than ever because of the supply and price issues affecting ammonium nitrate (AN) and the vital need for fertiliser to ensure our food security.

Harder to secure AN

Some of you may be planning to use more urea than normal this year because it’s been harder to secure AN. For others, it has always been a crucial part of your business because of the agronomic benefits it brings in certain conditions.

Although Defra is announcing its plans for the future of urea now, as a result of us highlighting the present market uncertainty, we have ensured it doesn’t come into force until 2023, to protect your use of urea this year and next spring during these uncertain times.

However, we have to look beyond the current situation, and cast our minds back over 12 months to the consultation Defra launched on urea.

The risk of ammonia emissions

Defra’s preferred option, published as part of that consultation, was an outright ban on solid urea. As an alternative to a ban, they also considered requiring all solid urea to be protected with an inhibitor to limit the risk of ammonia emissions.

Either of these options would have been terrible for the crops sector.

A crucial source of nitrogen

A ban needs little further explanation. Urea is a crucial source of nitrogen, but it also has advantages in the colder, damper months of the year. Losing it would be unthinkable for the foreseeable future.

On the other hand, the requirement for all solid urea to be inhibited would also have been a significant blow to members. Unprotected/uninhibited urea acts as a competitor to AN in price terms, and the extra cost of inhibited urea would weaken that competition.

Reducing ammonia in our air

So why has Defra announced further regulations on urea now? In essence, Defra is trying to reduce the amount of ammonia in our air, and there is evidence that if used incorrectly, solid urea can volatilise and release ammonia.

None of us wants unnecessary ammonia emissions. It’s bad for our air, and it means the fertiliser we are using is not used in the most efficient way.

However, we have always argued that the vast majority of farmers are already using urea in a responsible way because we want the nutrients in the soil and plants, not wasted by being lost to the air.

We know it’s best used in the colder months, or when it’ll be quickly washed in. However, to persuade Defra to allow us to retain unprotected, solid urea, we have had to agree an auditable way of showing it is being used responsibly to prevent a ban.

Inevitably, it’s a compromise, and not perfect, but it allows us to retain and demonstrate the value of urea, and show it can be used in a way that doesn’t lead to significant ammonia emissions.

What does this announcement from Defra mean for all of those who use urea? The full list of what will be required from 2023 to use urea is below, but some aspects of it need more discussion.

Most notably, to buy unprotected solid urea, farmers in England will need to be a member of Red Tractor, and over 95% of crops growers in our sector are.

I fully understand that this might concern some of you, but let’s be clear on this: I am often critical of Red Tractor encroaching on issues that aren’t related to food standards or safety.

But this is not Red Tractor seeking to regulate urea; it is Defra saying that if we want to keep it, the industry must show its use can be audited.

Because of their wide scale coverage of the main users of urea, Red Tractor have been asked by the sector to provide this in a simple way which allows you to record urea use a bit like a spraying record and prevent more draconian regulation.

You won’t have to be a Red Tractor member to buy protected/inhibited urea, ensuring that it is still available to those not in the scheme.

Showing that urea is used carefully

Although we all know ‘farming by dates’ is far from ideal, and we can all think of situations where it will be counterproductive, we need growers to show that urea is used carefully.

To this end, if Red Tractor members use unprotected urea outside of the dates prescribed, you will have to undertake an online course on urea uses which BASIS is creating.

If we don’t all show we can use urea responsibly, it will encourage Defra to introduce more draconian regulation, and undermine future work to show how important urea is to growers, and how it can be used in a way that doesn’t lead to significant emissions.

Fertiliser containing urea must only be applied where the following requirements are met:

Uptake will be monitored through fertiliser sales and treatment data, Red Tractor monitoring data, and the British Survey of Fertiliser Practice. 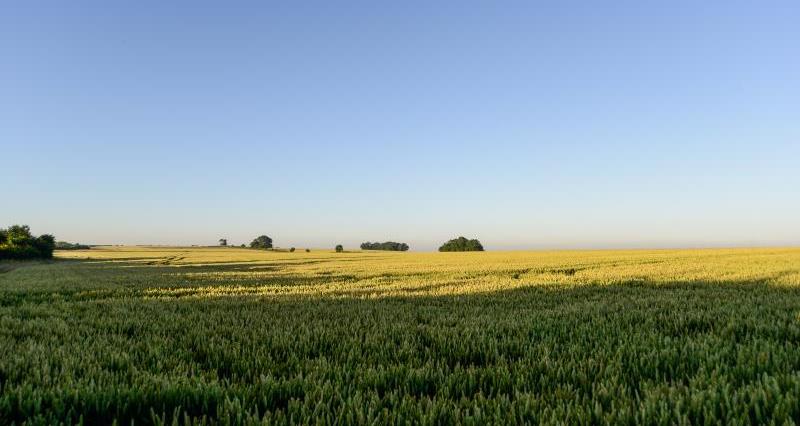 Matt Culley reflects on efficient use of artificial nitrogen 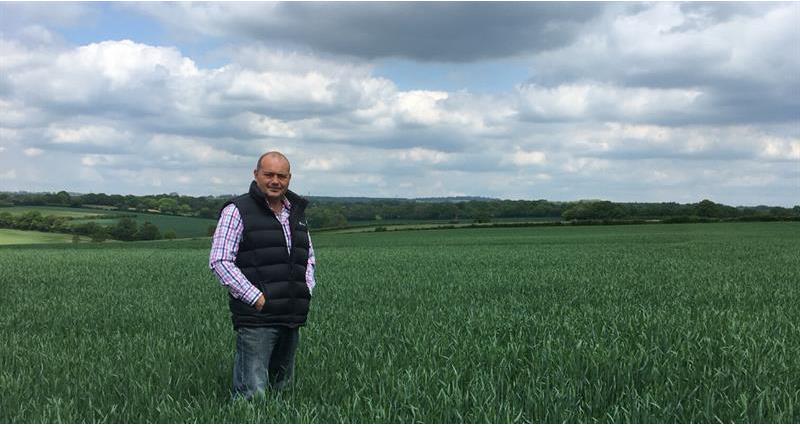 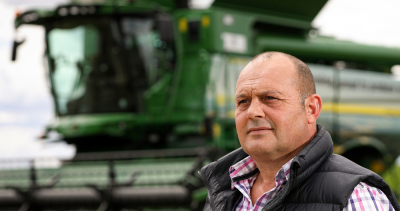