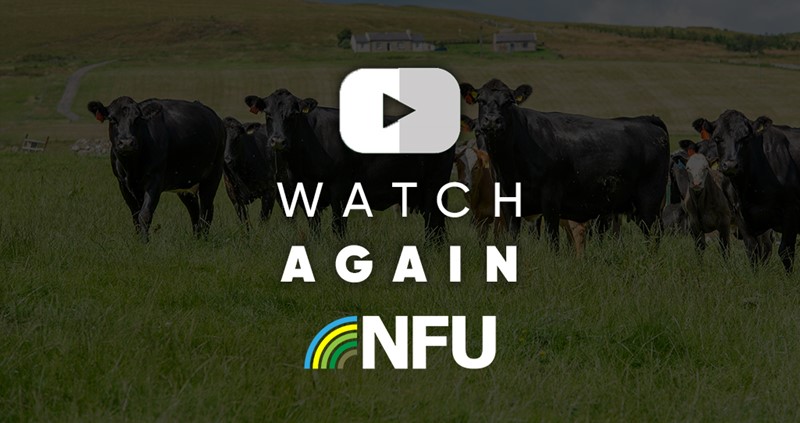 As part of Countryside COP, the NFU livestock team hosted a webinar on livestock farm emissions and how future policy can help to reduce them. You can watch the session again here.

NFU livestock board chair Richard Findlay has spent time testing carbon calculators, so for Countryside COP, the NFU livestock team ran an event looking at the practical ways a livestock farmer can reduce their carbon footprint.

The first intervention involved the substitution of traditional grain concentrate for a locally sourced by-product feed: in this case brewers' grains.

The environmental footprint of by-products is carried predominantly by their primary users, in this case the brewing sector, and this simple change could reduce Richard’s feed carbon footprint by 75% and his overall C02kg equivalent by 10%.

The importance of emissions control to business resilience was then endorsed by NFU BPS senior advisor Richard Wordsworth, who outlined the key policy and investment pillars supporting the transition towards net zero.

A recording of the event is available to watch below. 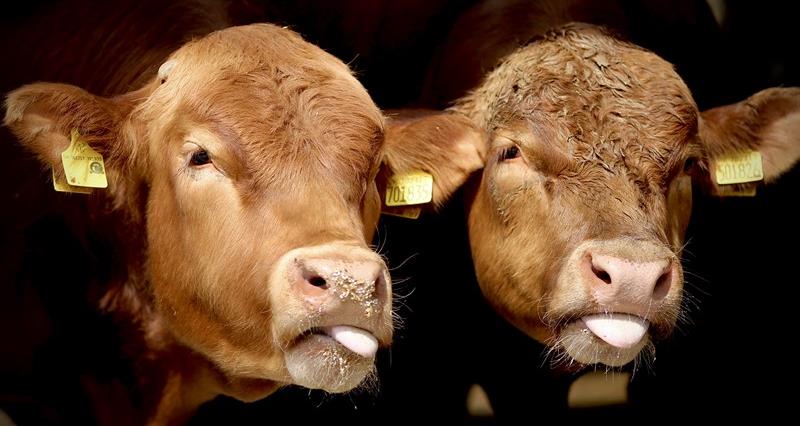 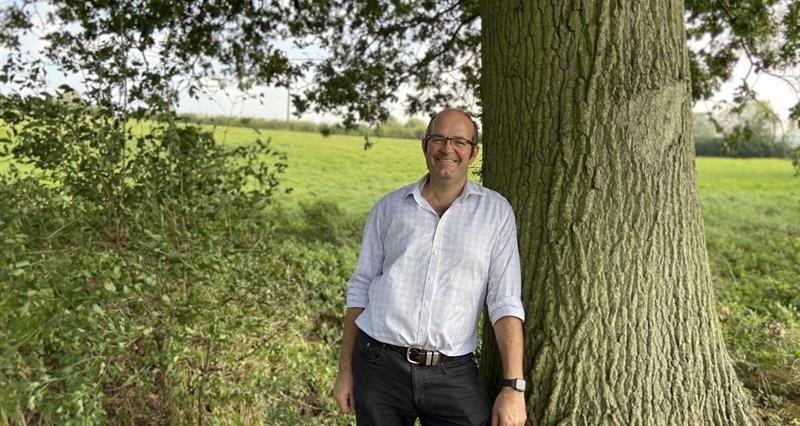 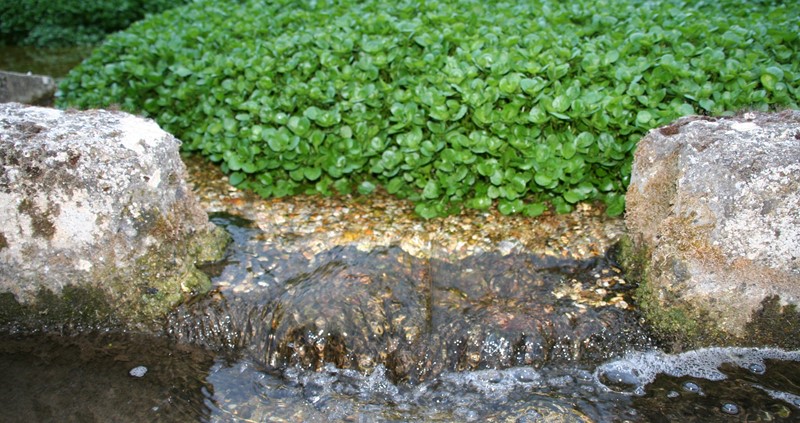 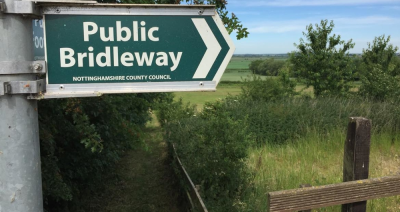