Westminster visit is a wow for Wark Primary School 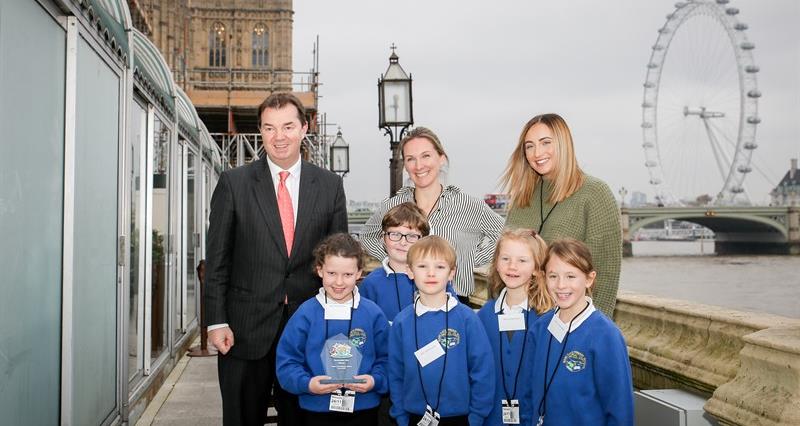 Pupils from Wark C of E Primary School, near Hexham, enjoyed a fantastic visit to Westminster as the regional winners in NFU Education’s national Farmvention competition that challenged schools to develop an invention, innovation or idea to help British farmers care for the environment and reduce their impact on the climate.

The children entered their design for an automated, solar powered watering system for crops they were growing inside the school polytunnel and teacher, Fiona McKay, says they were amazed to hear they were on their way to the House of Commons after being chosen as winners.

The long journey south was well worth it as they not only had the chance to showcase their work, they also met up with local MP, Guy Opperman, who organised an impromptu tour of the Parliament building that even allowed the children to meet the Speaker of the House, Sir Lindsay Hoyle.

A special day for a rural school

Commenting afterwards, teacher Fiona McKay said it had been a thrilling day.

"As a small rural school, located in the heart of a farming community, it really was a very special day for the children,” she said. Some of the children's parents are farmers, so to be able to discuss their Farmvention entry with farming ministers in the Houses of Parliament was a fantastic experience for them.

"We were lucky enough to get a tour of parliament, learning some of the history of the building and we even got to talk to the Speaker of the House. The children thoroughly enjoyed this fantastic opportunity."

"I was delighted to welcome the pupils from Wark Primary School to the House of Commons. Their invention of a sprinkler system was inspired. Next stop: Dragons Den! Huge thanks to the National Farmers Union and Minette Batters for organising such a fantastic event!"

As well as the showcase in the House of Commons, the Farmvention winning schools also received a prize of £1,000 for their school to spend on STEM or outdoor learning equipment. 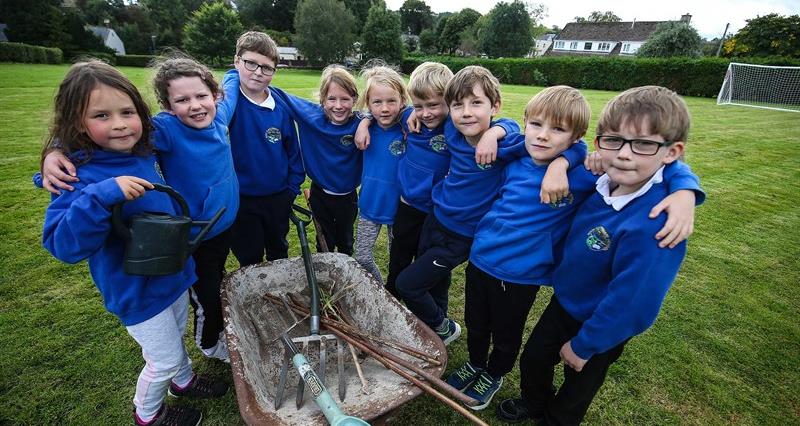 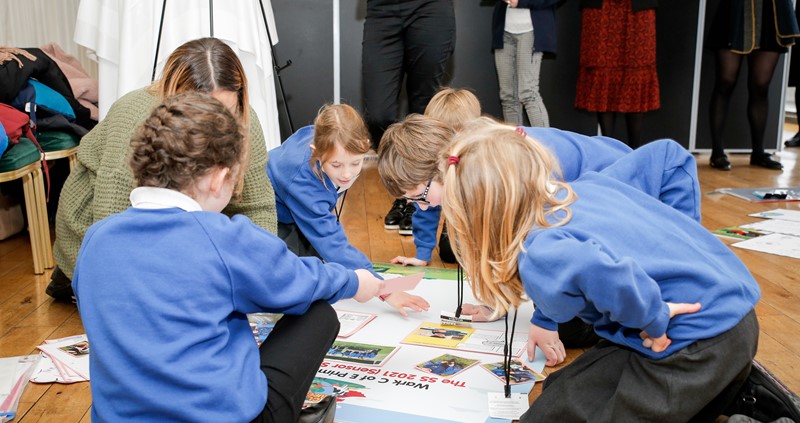 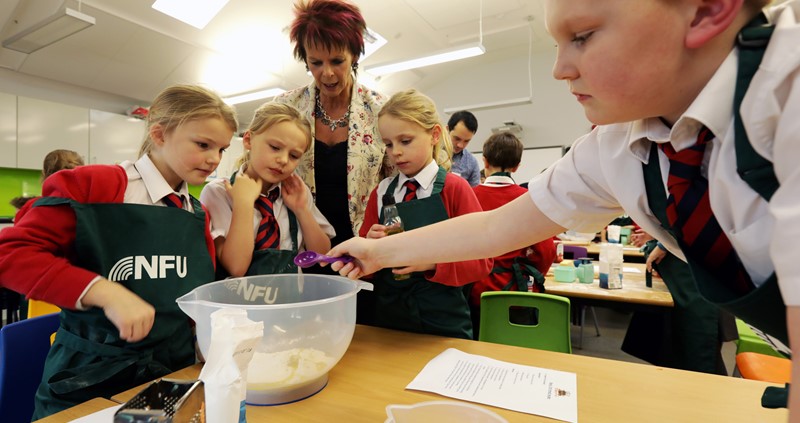 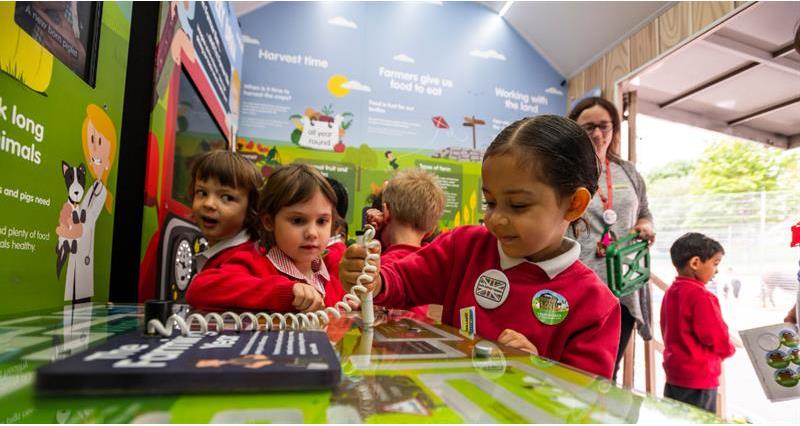 NFU Education: how we're getting food and farming into the classroom