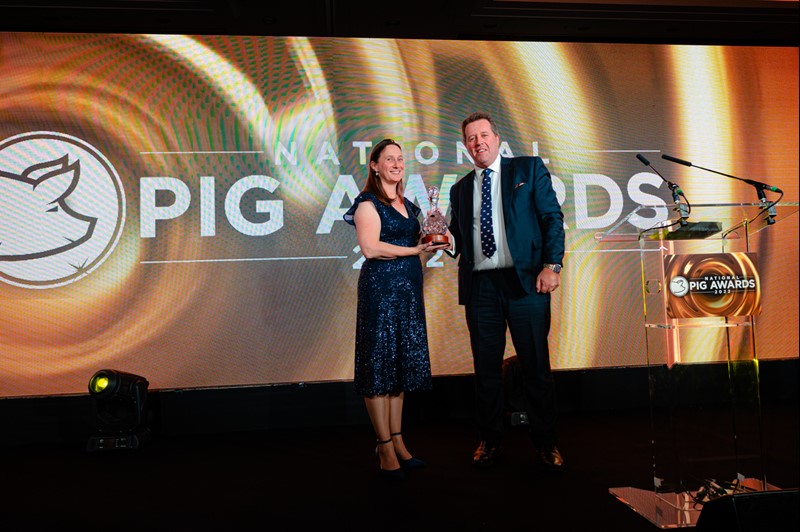 Dr Zoe Leach has been awarded the David Black Award in recognition of her invaluable contribution to the pig industry.

The prestigious award was presented by Farming Minister Mark Spencer at the National Pig Awards held in London last night (22 November). The accolade is awarded to an individual or organisation that has made an outstanding impact on the British pig sector through their work.

This year’s winner has been actively involved in the pig sector for many years. Until she moved to her new role of NFU East Anglia regional director in July, Zoe was chief executive of the National Pig Association (NPA), a position she held for eight years. She was with the NPA for 14 years in total, working under her maiden name of Davies.

A figurehead for the British pig industry

During her time at the helm, she became a figurehead for the British pig industry, leading from the front on every major issue affecting the pig industry over the last decade.

Due to her unrivalled expertise and tenacity, she was continually able to shape government policy, facedown threats to the industry and give NPA’s members the strongest possible voice in every forum.

In the past two years, Zoe led the industry through one of the most challenging periods it has ever faced. Her skills in representing the concerns of her members meant that she had the ear of key decision-makers in government, who subsequently convened roundtables and implemented measures to support the sector. As the public face of the pig industry, she was able to use her high profile with the media to generate public sympathy for the challenges facing it. 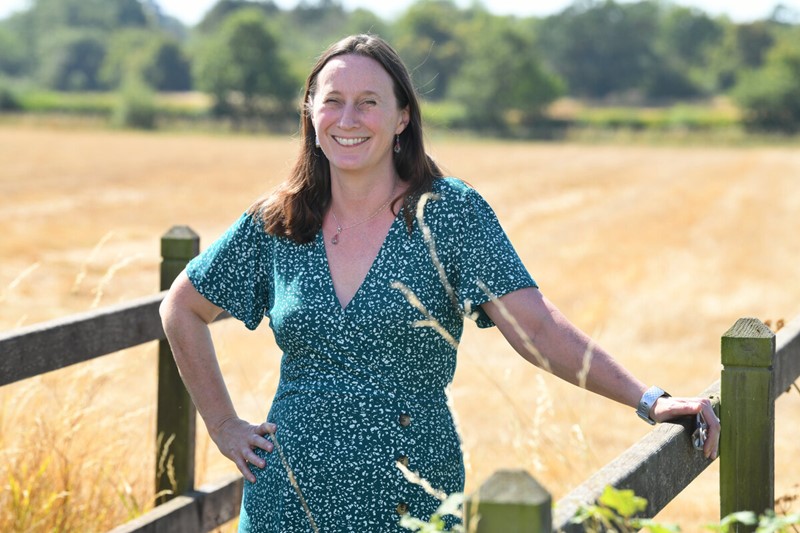 Zoe has an extensive agricultural background. She completed a PhD in pig welfare at the University of Reading in 1998. She then spent three years as farms and trials manager for BQP, which included running a pig farm in Suffolk and being on the front line of the 2000 classical swine fever outbreak. She joined Defra in 2002 as senior scientific officer, leading its livestock science unit, from there she moved to the NPA in 2008.

Zoe helped build and sustain healthy working relationships with Defra, AHDB and retailers, and in doing so, made it easier when problems arose to speak to the right people. She helped reduce costs to producers through lobbying for sensible changes to legislation and derogations. She helped organise numerous campaigns, from ‘Save our Bacon’ to ‘Put Pork On Your Fork’, all aimed at encouraging the general public to get behind producers and buy British pork.

Mike Sheldon, chair of AHDB Pork Sector Council, said: “Zoe is an extremely worthy winner having done so much for the industry during her tenure with the NPA.

“Whether it was welfare, environment, disease, trade or any of the other range of issues that might impact the industry, Zoe was at the forefront and gave NPA members a strong voice. Furthermore, her work to support producers who have been victims of animal rights groups has been instrumental in pushing back on anti-farming rhetoric in the media. More importantly, she always went the extra mile to give those producers the help they needed to get through those challenging times.

Nurturing young farmers within the industry

“Zoe also recognised the importance of nurturing young farmers within the industry and developed the Young NPA group. This has gone from strength to strength, providing opportunities for young members within the industry to understand the important work of NPA, learn, network and socialise. She received numerous nominations for the David Black award, and her extraordinary contribution is justly recognised with this accolade.”

Zoe said she was deeply moved to have been honoured with this prestigious award which has been given to such high-profile and worthy industry advocates in the past.

“To join this impressive list, which contains many people that I admire greatly, means so much, especially as I only ever considered that I was simply doing my best for an industry that I love,” she said. 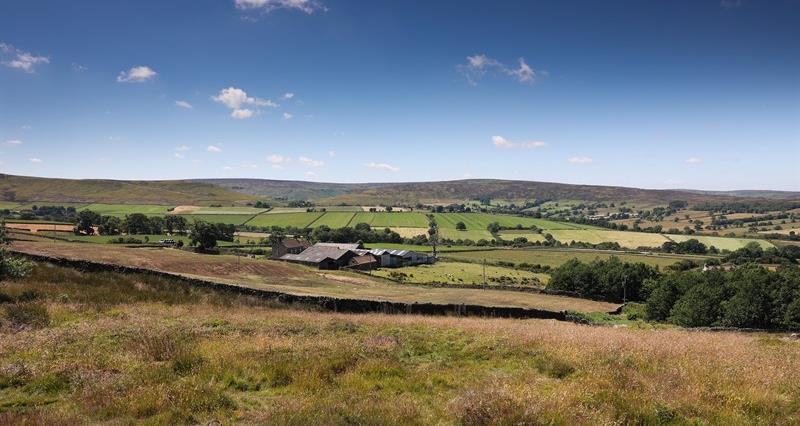 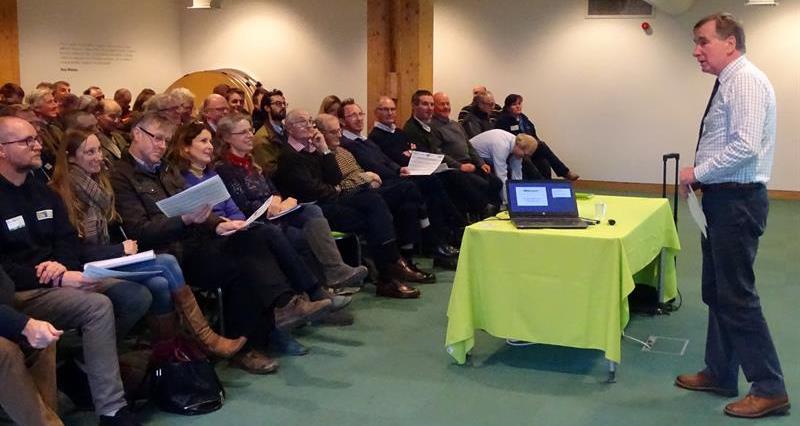 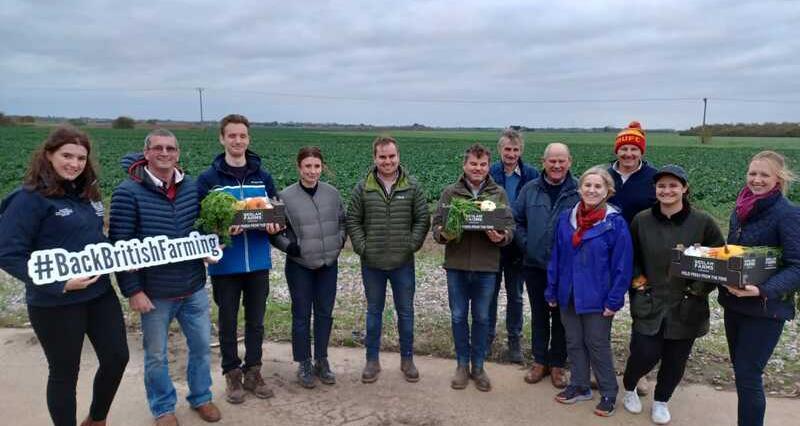 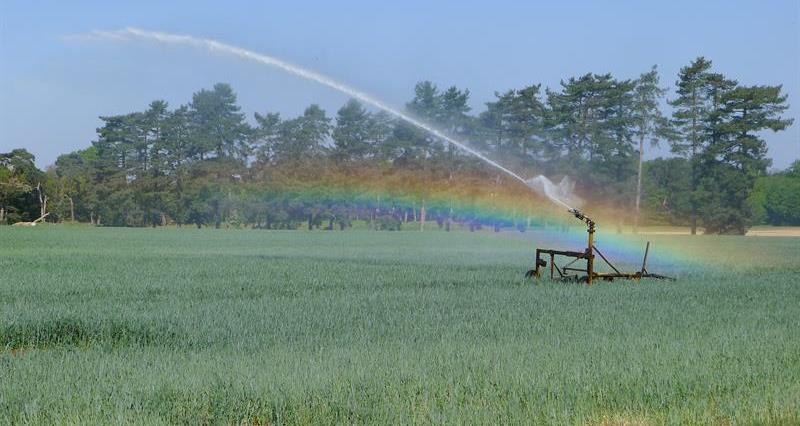 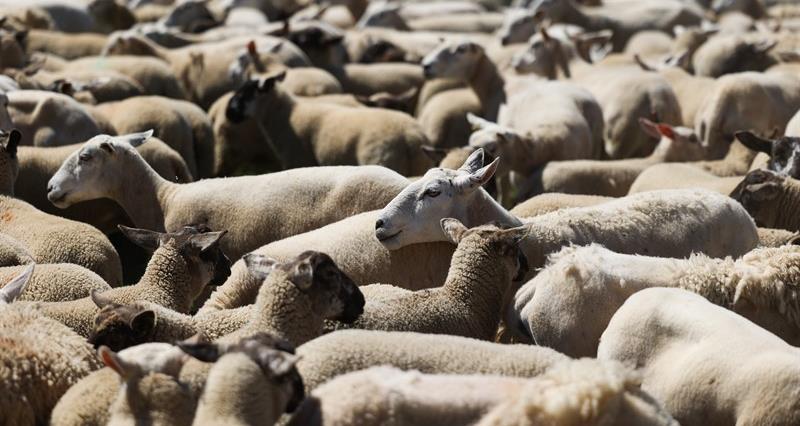