Andrew Clark is the NFU’s Director of Policy, based at NFU HQ, Stoneleigh Park, Warwickshire.

He joined the NFU headquarters in January 1993 from Hertfordshire County Council and has filled a variety of roles including Chief Environment Adviser and, prior to his current role, Head of Policy Services.

Andrew lives with his family in Worcestershire where he grew up on a hop and fruit farm. He has a PhD in Environment Science from the University of East Anglia and is a Chartered Landscape Architect. 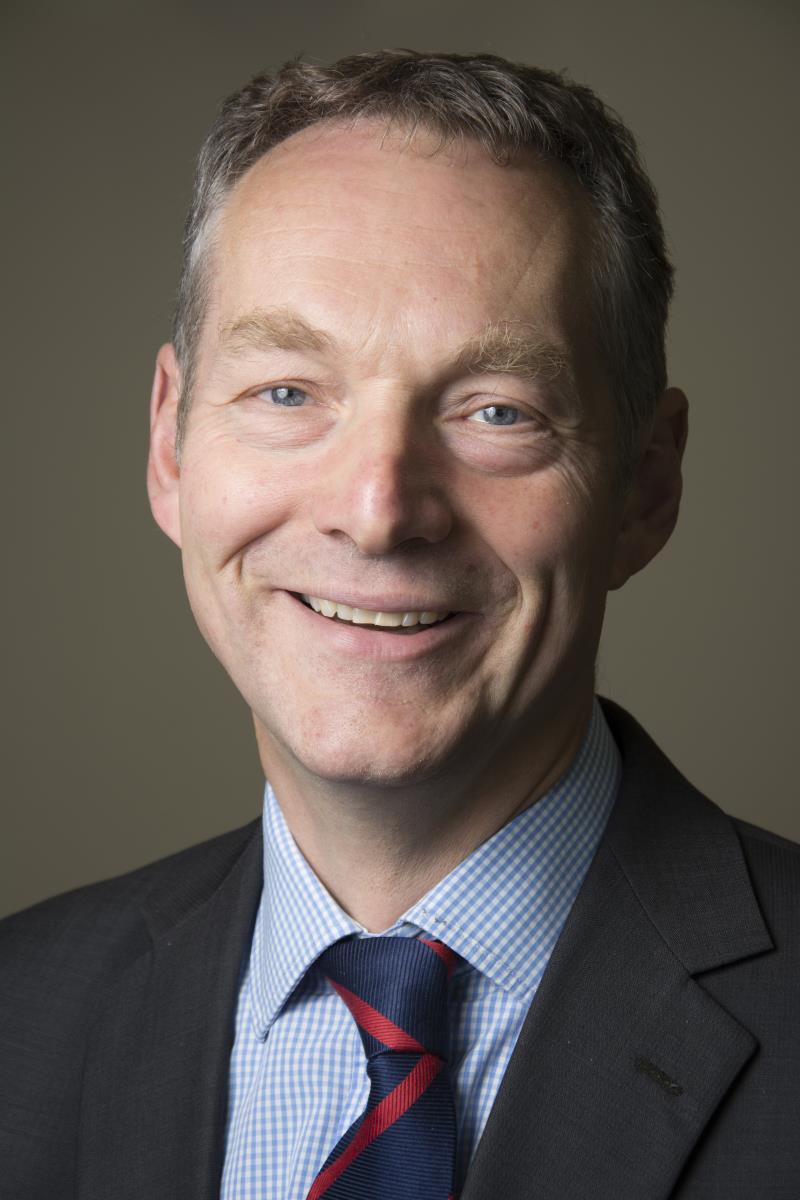