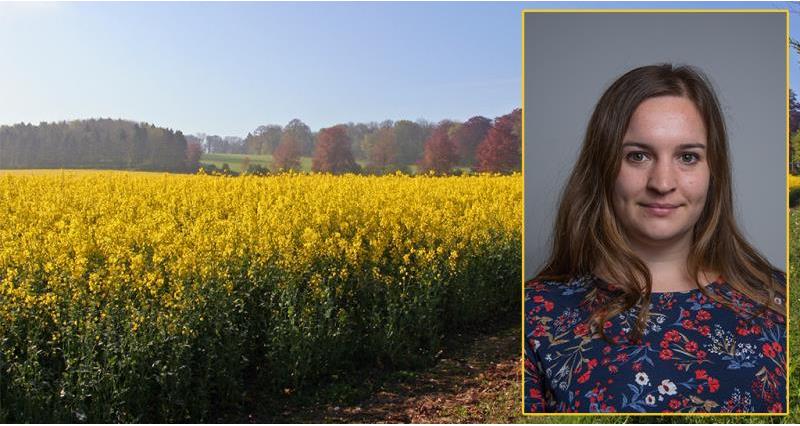 European policy adviser Katie Jarvis reports on the recast of the Renewable Energy Directive from 2020 onwards:

After nearly two years of negotiation, the European Commission, Council and Parliament have finally reached an agreement on the recast of the Renewable Energy Directive – also known as the REDII, which will cover the period 2020 onwards. Right from the beginning the NFU in the UK and Brussels have worked tirelessly on this issue to achieve a great result.

The EU Commission originally proposed to reduce the cap on crop-based biofuels from the current EU maximum of 7% to 3.8%. We focused our lobbying around this point as it could have direct implications on farmers in the UK, because it would have effectively limited our marketing options both at home and on the continent. Although we don’t produce biodiesel in the UK, around 40% of our oilseed rape is destined for the biodiesel industry in the EU, also any European exports of our domestically produced bioethanol (which uses UK wheat) would be implicated.

During our lobbying effort we held many meetings with the relevant officials within the EU Commission and also met with key MEPs. We stressed the need that sustainable crop based biofuels represent a cost effective way to decarbonise the transport sector while also offering a market opportunity for farmers – it’s win-win! We also highlighted how the animal feed produced as a co-product of distilling is vital for the livestock and dairy industry helping us to cut down on our reliance on imported protein. Alongside our own efforts we also worked closely with the European Farmers’ Organisation, Copa, and with other trade associations which allowed us to have a stronger voice.

The final agreement sees the cap on crop-based biofuels remaining at 7% which is what we were lobbying for. While this cap might sound limiting it has been in place for several years and the biofuels industry across the EU has been working towards this level. This is a great success for the NFU and demonstrates the power the NFU can bring to bear when the different parts of the organisation work together in order to deliver a win for members.