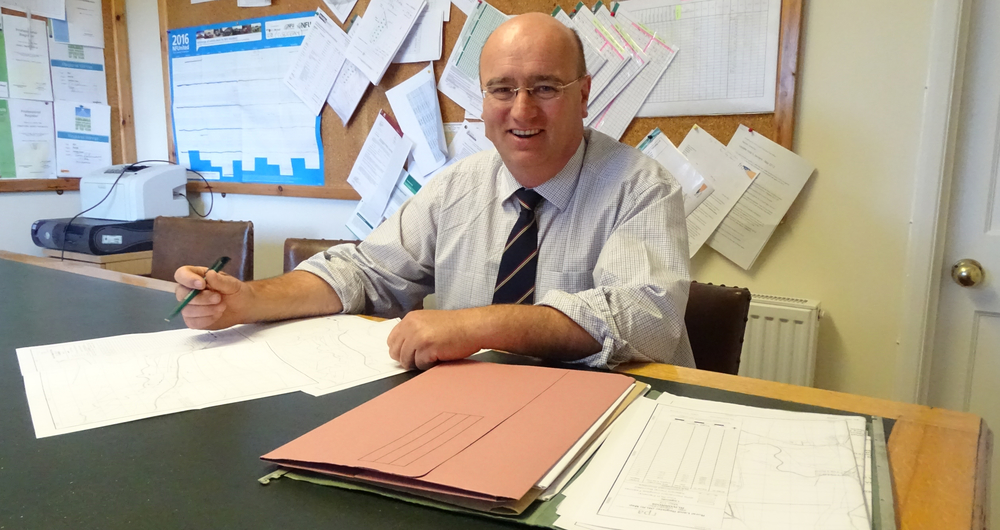 The new chairman of the NFU’s regional board says the need for a strong agricultural voice has never been greater.

Norfolk farmer Tony Bambridge says farming is going through a crucial period, as it prepares for new trading conditions outside of the European Union alongside new agriculture, environment and trade Bills.

“During the past 40 years, British farmers have been protected through the Common Agricultural Policy and helped by the strength of the farming lobby in France and other EU countries. Now it’s a completely different ball game,” he said.

“We need the NFU, like never before in my farming lifetime, to fight for agriculture, so it’s an exciting time to be at the centre of that within the region.”

Mr Bambridge is managing director of B&C Farming at Marsham, a farming and contracting business that specialises in growing seed potatoes. He previously served as NFU Norfolk county chairman before taking over as Norfolk delegate to the NFU’s national council.

The regional board includes representatives from NFU East Anglia’s six counties, alongside the chairs of its commodity boards and forums. During the pandemic it has been meeting fortnightly online.

Tony said: “I think virtual meetings are here to stay. I’ve been impressed with how much detail you can go into, not just with the meeting itself but also the discussions running alongside it using the written chat function.

“However, we are missing the social interaction that is an important part of face-to-face meetings, so there will be a place for those as well, but probably less frequently than before.”

Tony succeeds Hertfordshire farmer Will Dickinson as chairman, who has stepped down after six years in the role.

The new vice-chairman is George Gittus, who farms at Little Saxham near Bury St Edmunds. 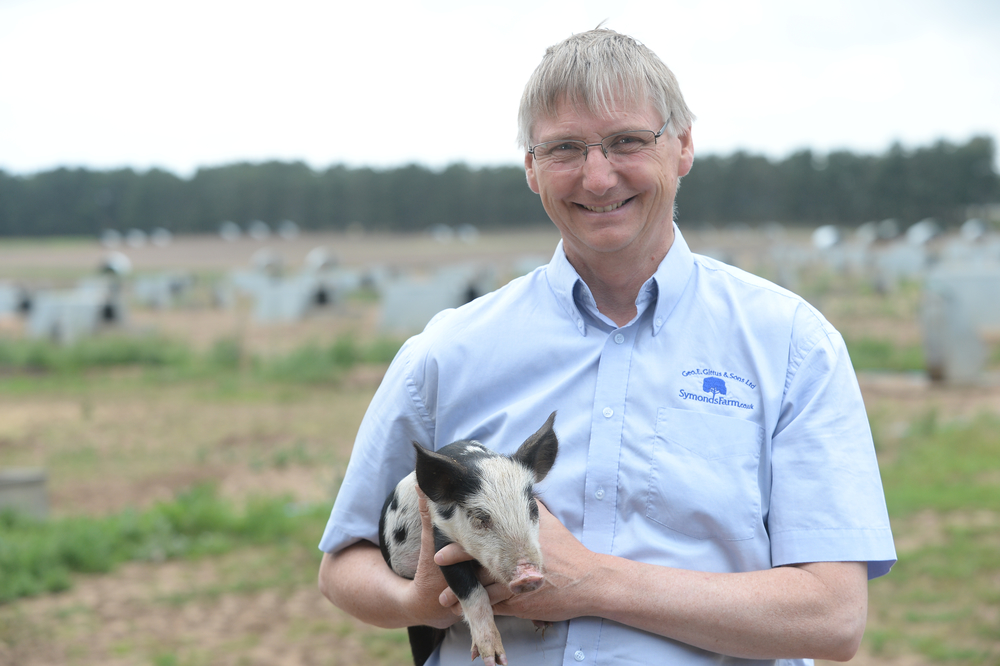 George said: “This is a pivotal time for the industry. There are major changes ahead that will directly affect the agricultural sector which, up until now, has been largely steered from Brussels.

“We need the right balance between food production and environmental protection, while ensuring farm businesses are profitable so they can deliver for both.”

George said farmers would need access to all available tools, ranging from the best techniques used on organic farms to gene editing and everything in between.