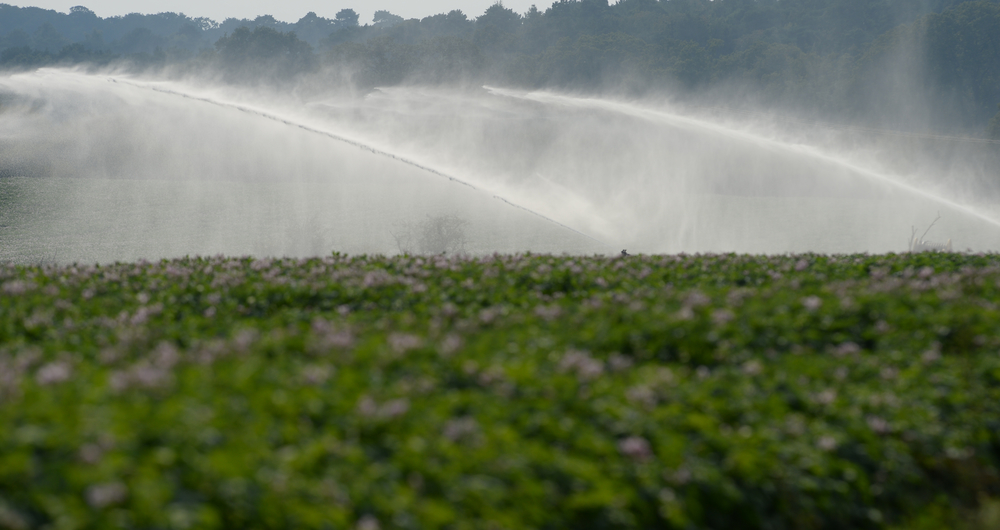 The Environment Agency’s revised 2021 irrigation outlook shows that most of the country is still classified as good, despite dry conditions in March and April.

However, the lack of rainfall has had an impact in some parts of England, primarily in western regions, where prospects are now good to moderate, or moderate.

‘Good’ status means that water levels are average or above average and supplies are expected to be safe. There is always a possibility of minor local controls on abstraction from surface water in late summer if the weather is exceptionally hot and dry.

“Many farmers have felt the effects of a dry April and the irrigation season has already started for some. Fortunately, as a result of widespread heavy winter rainfall, which was a problem for many farms, reservoirs are full and there is generally good water availability from both groundwater and surface water sources. Farmers are closely following predictions of possible hot, dry spells in the weeks ahead and what they could mean for water availability as the irrigation season builds.”

The Environment Agency says that the latest three month Met Office forecast up to July indicates wet conditions are slightly more likely than dry conditions for May, combined with warm temperatures.

Over the three months to the end of July, there is a slightly greater chance of wet weather compared to normal. Hot conditions are almost twice as likely as normal, with the impacts most likely to be seen later in the period.

The agency will continue to monitor the situation and review its position if required.