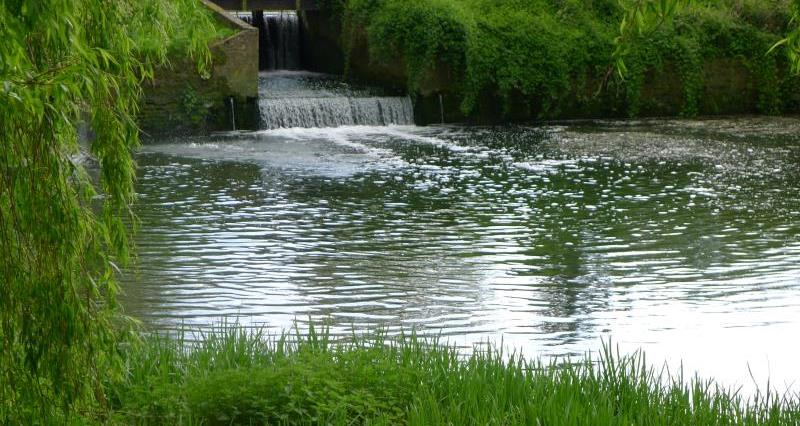 Defra has announced that the existing catchment based approach will play a key role in the future management of water abstraction by bringing together the Environment Agency, abstractors and catchment partnerships to identify and implement local solutions to existing and future abstraction pressures.

Speaking at a Water Summit in the Cotswolds this week Lord Gardiner, Defra Parliamentary Under Secretary of State, outlined government aims to test the catchment approach by trialling abstraction reform tools in 10 priority catchments where the work is needed most.

Lord Gardiner announced the first four of these priority catchments. They are:

The announcement follows the launch of the joint Defra/Environment Agency Abstraction Plan in December 2017, which describes how water management and licensing will be reformed.

Paul Hammett, NFU water specialist, welcomed the Defra announcement, and confirmed that the NFU had already brought together farmer representatives from the four catchments to identify key themes for possible action.

"The abstraction plan puts the environment first and there are good reasons for doing that", he said.

"Testing different regulatory approaches that will improve access to water, and offering farmers the opportunity to work closer with other interests in each priority catchment gives us a tremendous opportunity to make improvements for the benefit of all".

In the East Suffolk and Cam & Ely Ouse catchments in particular, the focus will be on tackling unsustainable abstractions to protect the environment.

The Environment Agency is currently preparing its approach and will be looking to engage with abstractors and stakeholders in the coming weeks and months.

Paul Hammett hoped that the initiative would not be undermined by limited access to funding for research and investigations, and to implement any local solutions identified.

A statement by the Environment Agency said that activity in the priority catchments will provide an opportunity to promote the use of its new digital service for abstraction licensing.

The Agency wants to trial some new features being developed so that there is improved management of abstraction, improved access to water and improved protection of the water environment.

All the priority catchments are characterised by an existing ‘critical mass of abstractors such as a water abstractor group or a catchment partnership that can work with the Agency to consider alternative approaches to water management.

Find out more about the initial priority catchments here.