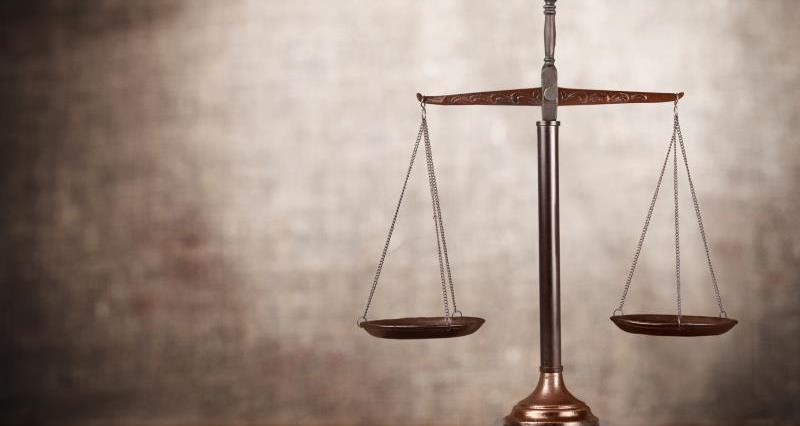 Two men have pleaded guilty to conspiracy to steal in relation to the slaughter and illegal butchery of sheep and lambs across Northamptonshire between June 22 and October 7, 2019.

Robert Iordan, 23, and Florin Nutu, 36, both appeared at Northampton Crown Court on Friday 14 February where they changed their pleas to guilty, having originally pleaded not guilty at a hearing earlier in the year.

Both men will be sentenced after the trial of Viorel Manu, 39, which is due to start on Monday 23 March.

Manu was the third man charged in November 2019 as part of the same investigation.

All three are from Birmingham.