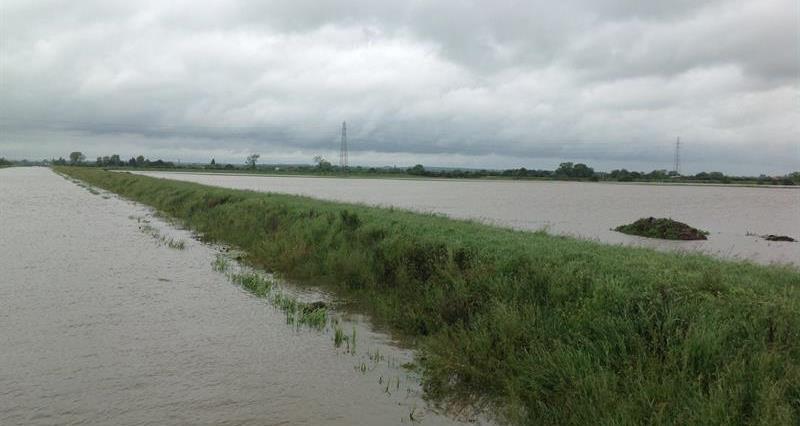 Across south Lincolnshire thousands of acres of farmland were swamped as drainage systems battled to get water away quick enough, but the issues at Wainfleet were just beginning.

Around noon a section of the bank burst open, flooding at least 550 acres of farmland in Wainfleet Common and people were forced to flee their properties in Wainfleet.

On Thursday 13 June an emergency was declared and the NFU response swung into action as NFU environment adviser Simon Fisher and the Spilsby NFU group secretaries Phil Odling and Christian Ford inspected the damage in the area.

The RAF were called in to plug the breach and by the evening the first sandbag drops by Chinook helicopters were made to stem the flow from the gaping hole in the bank.

Below is our at-a-glance guide to the NFU's work to help farmers hit by the flooding, which we will update regularly to keep you informed, with the latest news listed first: 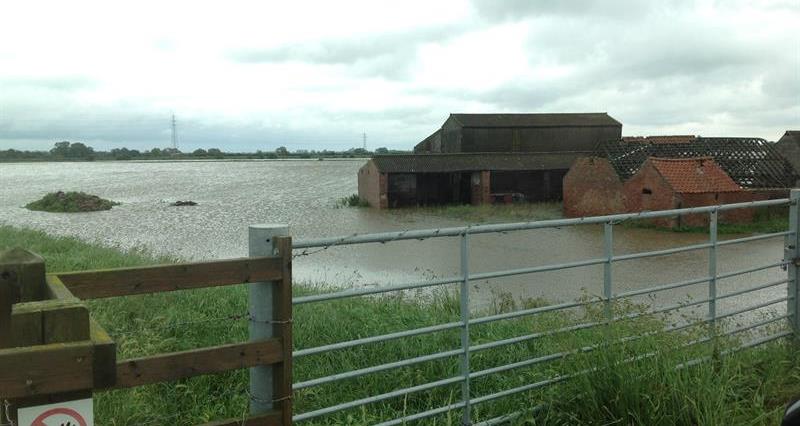